It's Happening: the First A380s Are Being Demolished 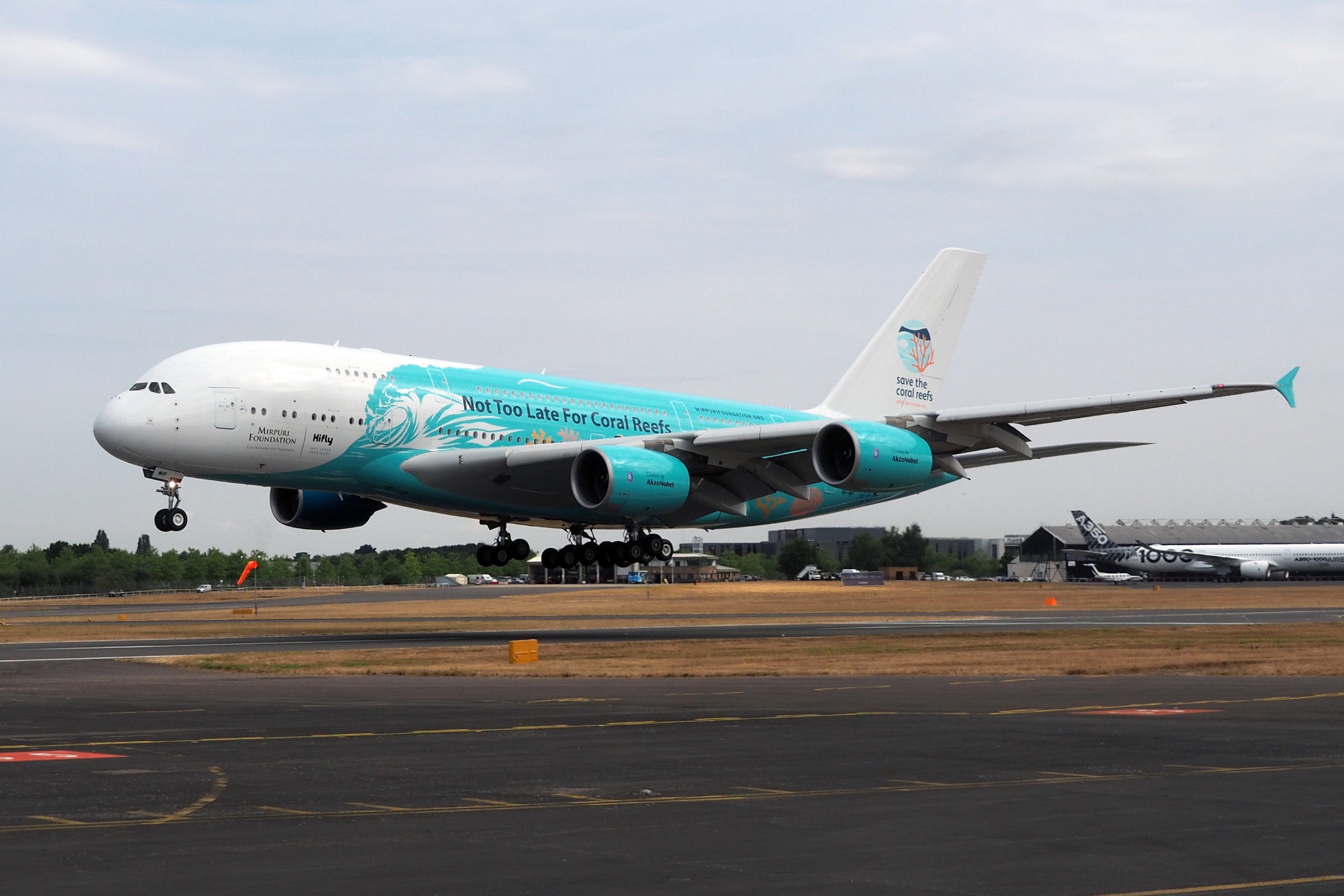 It's Happening: the First A380s Are Being Demolished
This post contains references to products from one or more of our advertisers. We may receive compensation when you click on links to those products. Terms apply to the offers listed on this page. For an explanation of our Advertising Policy, visit this page.

The Airbus A380 hasn't been the game-changing aircraft its maker was hoping it would be. Orders for the plane have all but stopped, other than the last-minute deal with Emirates that managed to keep the biggest passenger airplane in production at least for now. But in what seems like a typical story for the A380, even that lifeline deal has run into problems.

The latest poke in the eye for the aircraft is coming from very close to its hometown of Toulouse, France: two A380s are being scrapped for parts after being parked for months at the Lourdes - Tarbes airport. Earlier this summer the Dr. Peters group, an investment firm based in Germany, announced it would be sending two of the nine A380s it owns to be dismantled for parts. That work began in earnest in early December, according to German aviation news site Aero Telegraph.

The firm had looked for alternatives for four A380s it had leased to Singapore Airlines and that the airline had returned at the end of their 10-year leasing periods. (Singapore Airlines actually got a handful of new A380s in the past year to replace the older, heavier ones it returned.)

Charter operator Hi Fly took over one of the aircraft, which it leases out to other airlines when they have a sudden need for a big replacement airplane. Dr. Peters failed to find other parties willing to take on the rest of the returning aircraft. The result: the remaining aircraft were mothballed at the Lourdes airport, and two of them are now being scrapped for parts. Their owner can make money from selling the parts, while airplanes stored on the ground only lose money.

The most valuable parts of a commercial jet are the engines, and Dr. Peters already has an agreement in place leasing them back to their maker Rolls Royce, netting a reported $480,000 per month for each aircraft. It's looking to extend the current agreement past March 2019, before looking to sell off the engines sometime in 2020, according to Flightglobal.

Tarmac Aerosave, the biggest aircraft storage and recycling company in Europe, is handling the recycling project for the two super jumbos as well as storage for the other two aircraft.

The process starts with all fluids being drained from the aircraft. After that any useable parts are removed, cataloged, cleaned and stored for sale. The final step in the process is to take apart the airframe itself, made mostly of aluminum, for recycling.

Dr. Peters is looking to net around $45 million from the sale of parts alone on the secondary market. The firm expects to generate a total of around $80 million per aircraft between the parts, engine lease and eventual sale of the powerplants in 2020. The Dr. Peters group has reported to expect to see a return on their A380 investment of 145 to 155% when the dismantling operation is complete and the parts are sold.