Articles
Jordan Allen has produced content for TPG on everything from travel trends to flight deals.
Follow
April 09, 2019
•
3 min read 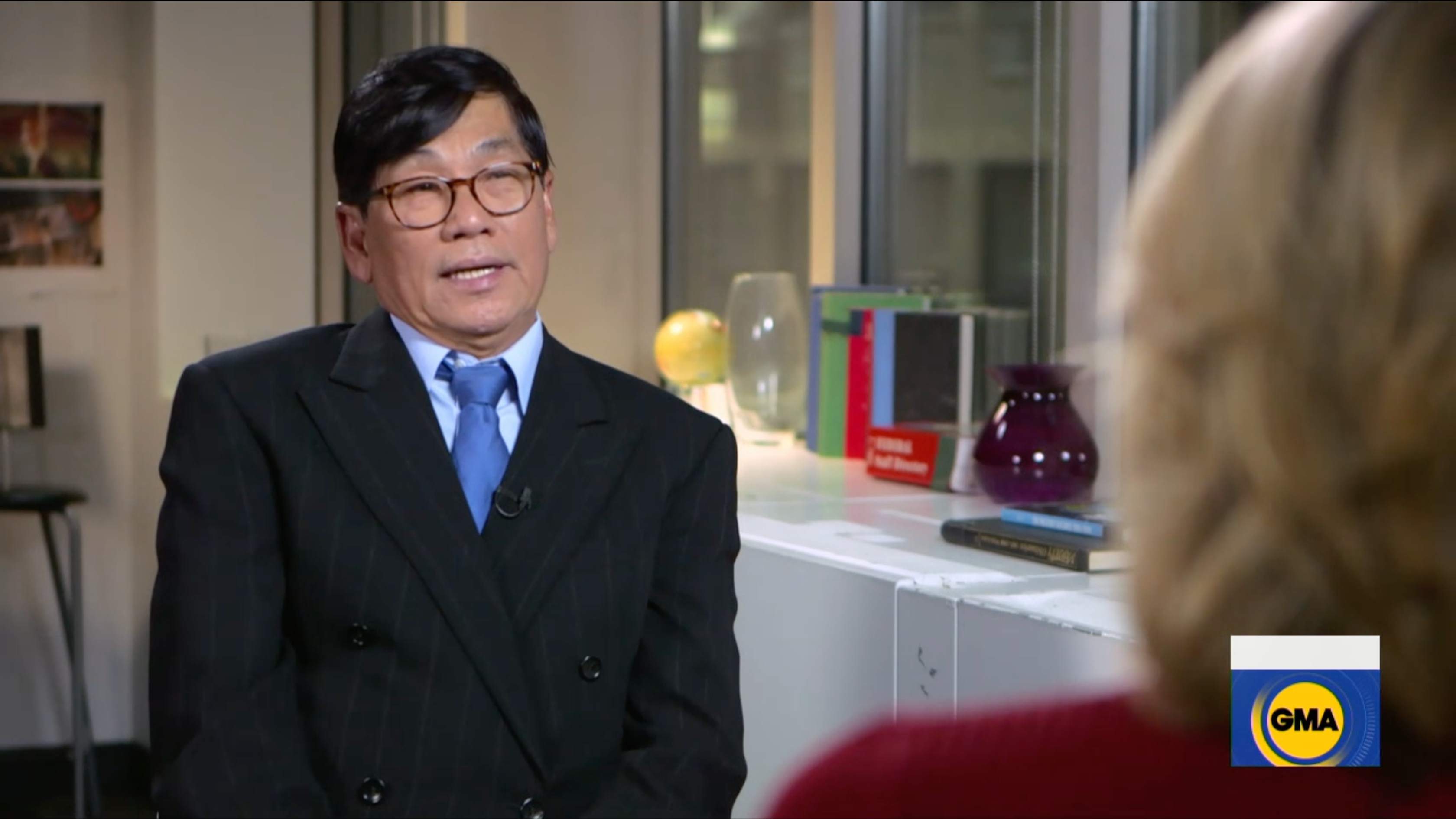 2 Years Later: Doctor Dao Reflects on United Airlines #Bumpgate Incident
This post contains references to products from one or more of our advertisers. We may receive compensation when you click on links to those products. Terms apply to the offers listed on this page. For an explanation of our Advertising Policy, visit this page.

Two years ago on April 9, Dr. David Dao was forcibly removed off United Airlines Flight 3411 from Chicago to Louisville after being involuntarily bumped. What followed was a viral video, a barrage of media coverage, a lawsuit and the start of a conversation on passengers rights that would leave a permanent mark on the airline industry.

Now today, on the anniversary of the infamous incident, Dao himself is speaking out for the first time in an interview with Good Morning America.

"I just cried," said Dao on when he first saw the viral video. "I don't know, I just cried."

Dao, who had been hospitalized following the incident with a concussion, broken nose and several missing teeth, initially had no idea he had become a viral sensation. The last thing he remembered before waking up in the hospital was a phone conversation he'd had with a friend while he was still seated. He'd been asking for advice on whether he should get up or not.

Eyewitnesses then recorded footage of Dao being forced from his seat and dragged down the aisle of the aircraft by Chicago aviation police.

Things had escalated quickly, said Dao, but he never expected the situation to turn violent. UA had randomly selected the doctor to be removed from the plane because the company needed to transport four employees to Louisville on that flight.

The incident, known to some as #bumpgate, had lasting psychological and physical effects on Dao. Doctors had him on suicide watch and it took months for him to learn to walk again. To this day, Dao says he still struggles with sleeping, concentration and balance.

"I get to the point, I have to hide," said Dao. In addition to the severe concussion, he couldn't even go to work without being hounded by the media. "I stay for months. Months in the house."

He credits his eventual recovery to his faith and the time he devoted to charity work. In the past two years, he has helped displaced Hurricane Harvey victims in Texas and traveled to Vietnam and Cambodia to help install solar power in villages with no electricity.

Dao recounted a time during his travels when an elderly man approached him and asked, "you the one on airplane?" Dao said. "That touched me," he added.

Dao, despite it all, has come away from the incident with an optimistic perspective. "Well, the most important thing is, the accident turned out in a positive way," said Dao, specifically referencing policy changes United made following #bumpgate. He also holds no ill will for the officers that kicked him off the plane.

There was also an "amicable" court settlement between Dao and the airline, however, it included a provision that the amount offered remain confidential.

"Flight 3411 was a defining moment for United Airlines and it is our responsibility sure we as a company... continued to learn from that experience."