Which European countries don't use the euro currency and why?

Articles
Ben Smithson is a senior writer for TPG UK. Originally from Australia, he is the primary points and miles writer for the U.K. site.
Follow
June 20, 2020
•
5 min read 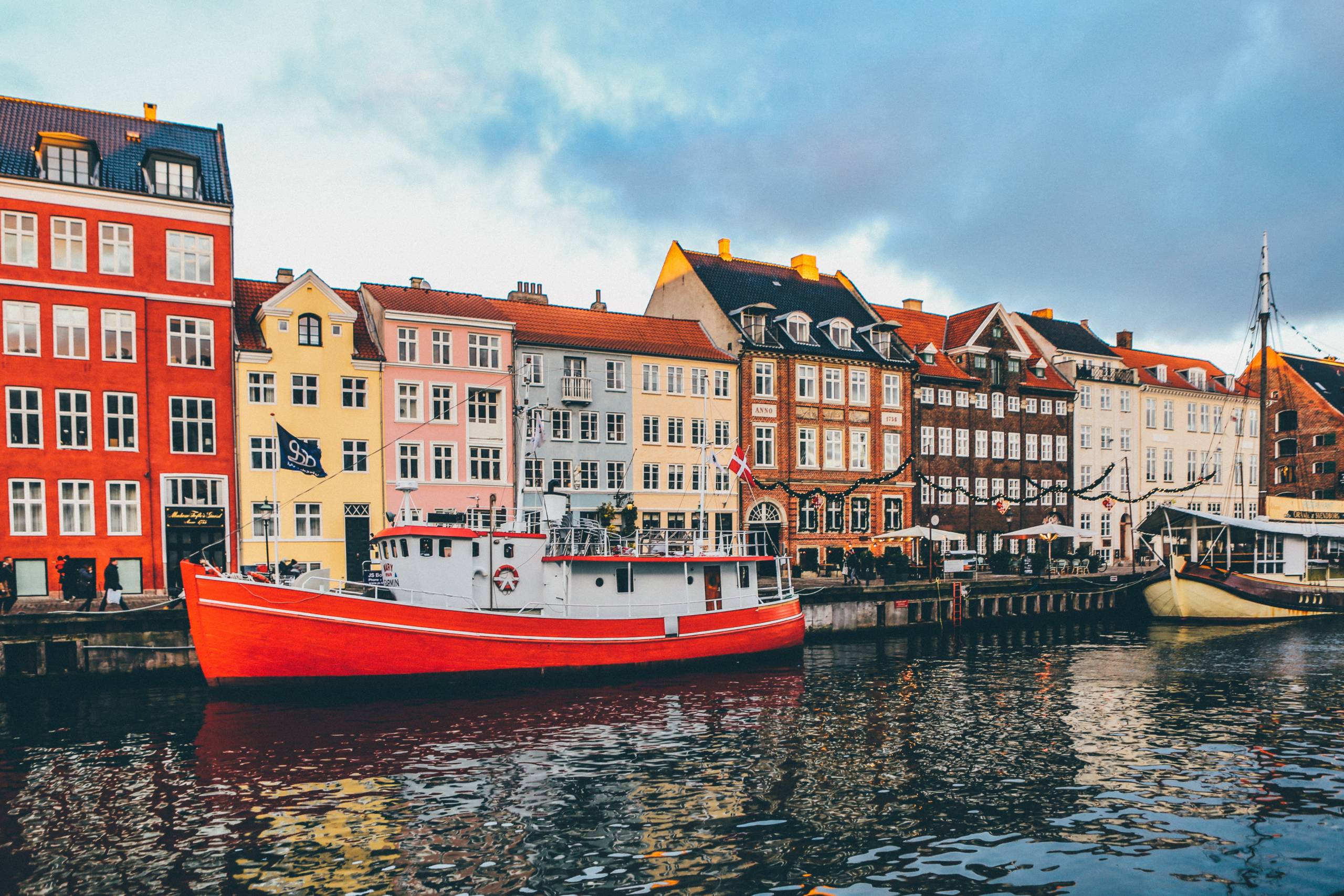 If you've traveled to mainland Europe in the past two decades, depending on your destination, you may have used the euro currency. If you are a regular traveler, you may even keep some spare euro currency at home for your next trip. Or, if you're like me and don't carry cash around, you may be more likely to have euros in your wallet than dollars.

A total of 19 of the 28 members of the European Union have adopted the euro as their official and sole currency, creating the 'eurozone' or 'euro area'. These countries are:

In addition to these members of the eurozone, the following non-EU members have also adopted the euro as their official currency:

So while that covers a large part of Europe, which countries in the region do not use the euro and what will you have to use instead?

Denmark signed the Maastricht Treaty, which provides special conditions where it does not have to adopt the euro currency despite being a member state of the European Union (the United Kingdom also had signed this agreement, prior to leaving the EU in January 2020).

While not a signatory to the Maastricht Treaty, Sweden has retained its Swedish krona currency following a 2003 referendum in Sweden where the public voted not to adopt the euro. Currently, 1 SEK = .11 USD.

These three countries are working through the fulfillment of their various 'nominal euro convergence criteria' as specified by the European Union to join the eurozone. They intend to adopt the euro currency, though this will still be several years away. For Bulgaria, that's currently estimated to be 2022, for Croatia, 2023 and for Romania, 2024.

Until then, these countries retain their existing currencies:

So for the time being, these countries retain their existing currencies:

What about other countries geographically in Europe, but not members of the European Union? As nonmembers, they do not have the right to adopt it as their official currency. Here's what they do instead.

If you are traveling to these countries and don't want to remember all these different currencies, consider a travel debit card with no foreign exchange fees.