Articles
Leslie Harvey is a mom of two children, ages 12 and 7, from the San Francisco Bay Area. She blogs at Trips With Tykes, is the co-host of the podcast Disney Deciphered and co-owns the Disneyland planning Facebook group, Disneyland with Kids.
Follow
Oct. 21, 2020
•
8 min read 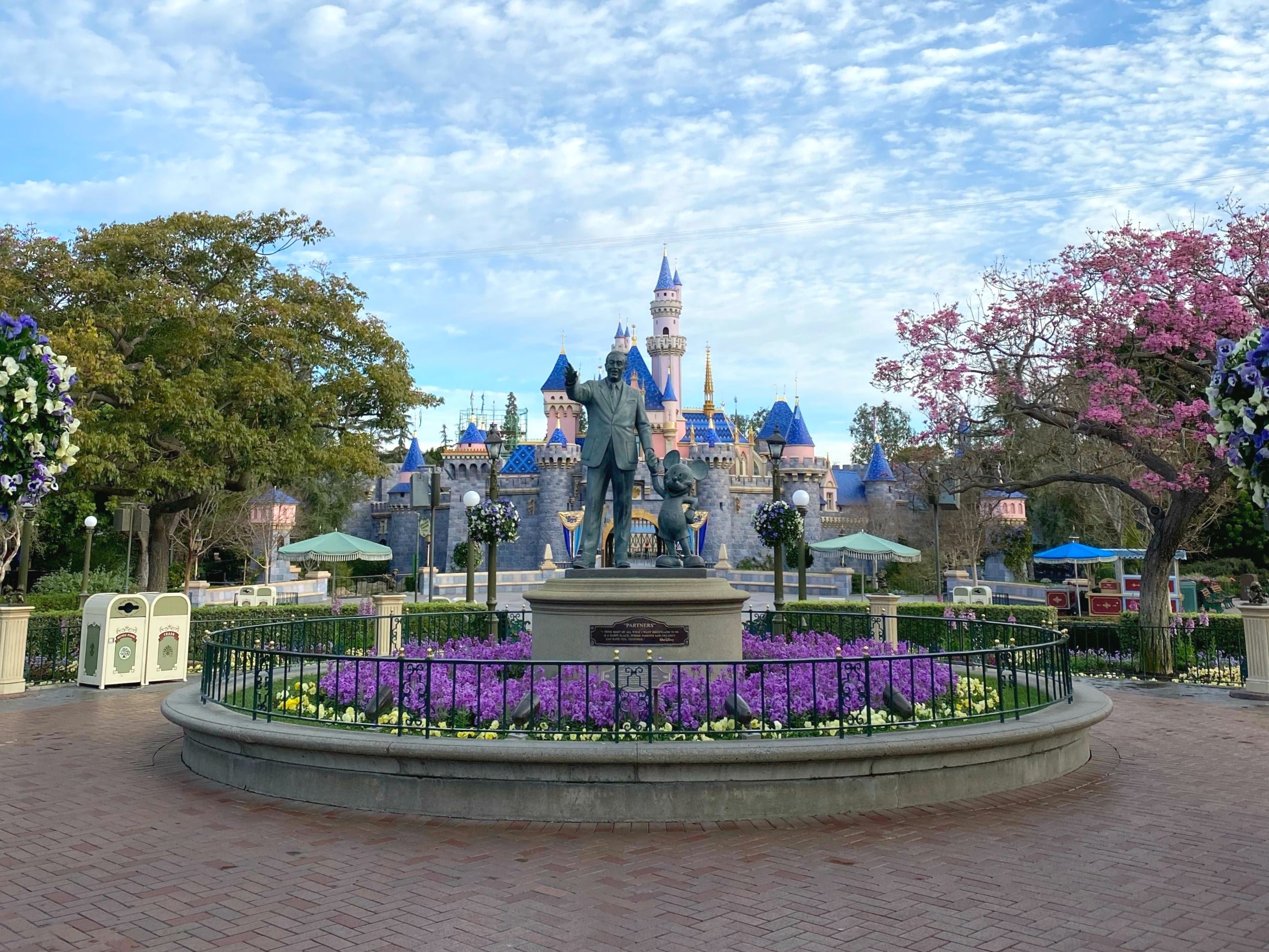 It's no secret that Florida's and California's approaches to reopening during the COVID-19 pandemic have been as different as east and west could be. Theme parks have felt that difference as much as, if not more than, any other type of business.

While Walt Disney World in Orlando, Florida reopened this past July after four months of closure, Disneyland in Anaheim, California has been waiting three additional months for its turn -- and it doesn't seem that the gates will reopen anytime soon.

Yesterday, California health officials finally released the state's long-awaited theme park reopening guidelines. If Disneyland had any hopes of 2020 reopening, those hopes have probably been dashed with those announcements.

Sign up for the free daily TPG newsletter for more travel news, tips and advice.

Unless something radically changes, Disneyland will likely have to wait quite a bit longer for its Orange County home to hit the metrics required for theme park reopening, perhaps well into 2021. Many other larger theme parks in the state like Universal Hollywood, Legoland California, and Sea World San Diego are in a similar boat.

Here's a look at why we don't expect Disneyland to be allowed to reopen for quite some time.

This plan creates four colored tiers based on virus spread -- purple (widespread risk), red (substantial risk), orange (moderate risk), and yellow (minimal risk). Counties are assigned to one of these risk tiers based upon their COVID-19 case rates per 100,000 residents and their overall test positivity rate.

More recently, the state added a health equity metric to the calculus to ensure that counties were adequately testing their most at-risk populations. This may sound like nitty-gritty info but stick with me as it is very related to the gates of Disneyland reopening -- or staying shut.

As a county moves down through the tiers, more businesses are allowed to reopen and with increasing capacity.

To use restaurants as an example, only outdoor dining and takeout are permitted when a county is in the purple tier. At red, counties can reopen indoor dining at 25% capacity. Restaurants can further increase indoor capacity to 50% capacity when their county moves to orange.

Uniti now, theme parks had not even been given a place in this colored tier system. These businesses were left entirely in the dark when trying to target opening dates and potential operating restrictions. California's theme park guidelines released yesterday finally placed theme parks in the colored tier framework.

The guidelines distinguish between smaller local theme parks and the bigger players like Disneyland and Universal.

Smaller theme parks are defined as ones with an operating capacity of no more than 15,000 guests. These parks may reopen outdoor attractions only when their home county is in the orange (moderate) tier. Capacity is set at 25% or 500 people, whichever is less, and the theme parks are only permitted to admit guests who reside in the same county.

In contrast, larger theme parks must wait until their home county is in the lowest risk yellow tier before reopening at all.

While guests at these large theme parks won't be limited based upon residence, park capacity will be limited to 25%. While that capacity is likely in line with Disney World is doing right now, the main reopening problem lies with the tier in which Disneyland's home county resides.

Disneyland is located in Orange County, and the OC is currently classified in the red tier.

That means that in order for Disneyland to reopen, Orange County must move down not one, but two tiers. As you may imagine, movement between the tiers is not swift or easy. Counties must first maintain the metrics to move down a tier for two full weeks before moving. They can move down again no sooner than three weeks later. That means the very best-case scenario for a Disneyland reopening could like this:

But that's just the on-paper perfect-case scenario that could happen if the case numbers could really start to go down quickly.

Given real-world variables and realities, when will Disneyland actually reopen?

Even under the best real-world scenario, a 2020 reopening seems all but certainly off the table with yesterday's announcements. On top of that, Disney has always indicated it will likely need at least several weeks after being cleared to reopen to bring back and re-train cast members.

Related: What to expect at a reopened Disney World hotel

And of course, all of this depends on Orange County being able to decrease its COVID numbers. And unfortunately, Orange County's most recent statistics from earlier this week are trending in an upward direction. Orange County residents and businesses will have to work together and really increase their vigilance to get numbers down enough for large theme parks to resume operations.

Until just this week, only rural and sparsely populated counties made that grade. San Francisco County is the first urban county to make the move to the yellow tier just yesterday. But San Francisco is unique in its geographic size, wealth, and demographics.

Whether other larger urban counties can match San Francisco's success before a vaccine is widely distributed is very much an open question. Orange County's Public Health Officer Clayton Chau has gone on record to state that he thinks his county may well be unable to meet this tier requirement until the summer of 2021.

Responses to the theme park guidelines

As might be expected, Disney has not warmly received these guidelines.

In recent weeks, Disney has begun to openly challenging the state. The Chairman of Disney Parks, Experiences & Products Josh D'Amaro partially blamed Disney's recent layoffs of 28,000 employees on the economic uncertainty created by California's failure to lift restrictions on Disneyland. A few days later on October 1, Bob Iger, the Chairman of the Walt Disney Company, resigned from Governor Newsom's coronavirus task force. Relations between the Governor's office and Disney officials have been deteriorating for some time.

Disneyland's president Ken Potrock criticized the state's position as being unworkable and harmful economically to the region, as follows:

Disneyland has a number of allies taking a similar position in criticizing these new guidelines. Disneyland's major unions had already gone on record with their commitment to reopening under the orange tier just the day before the theme park guidelines were released.

Anaheim and Orange County government officials have also joined these theme parks in expressing their ongoing disappointment and concern, largely for the further economic uncertainty this decision brings for the local economy and residents.

Anaheim's Mayor echoed the Disneyland unions' preference for a reopening in the orange tier:

What comes next for Disneyland and California theme parks?

With both sides pretty deeply entrenched, it seems likely this issue is far from settled. Whether further negotiations between Disneyland and state officials are even on the table as a near-term possibility is highly unclear.

Many are wondering whether Disney and other theme parks are considering legal action against the Governor. Many businesses in other sectors have already filed litigation contesting the equitability and constitutionality of the state's reopening framework.

And while naturally, this announcement is likely disappointing to would-be Disneyland guests who are more than ready to put on their face masks and again enter the "Happiest Place on Earth", there are also thousands of people whose jobs and businesses rely on Disneyland being open who's future now hangs in the balance.

For anyone in the U.S. looking for a Disney-fix in 2020, Disney World in Florida is looking like the only option.