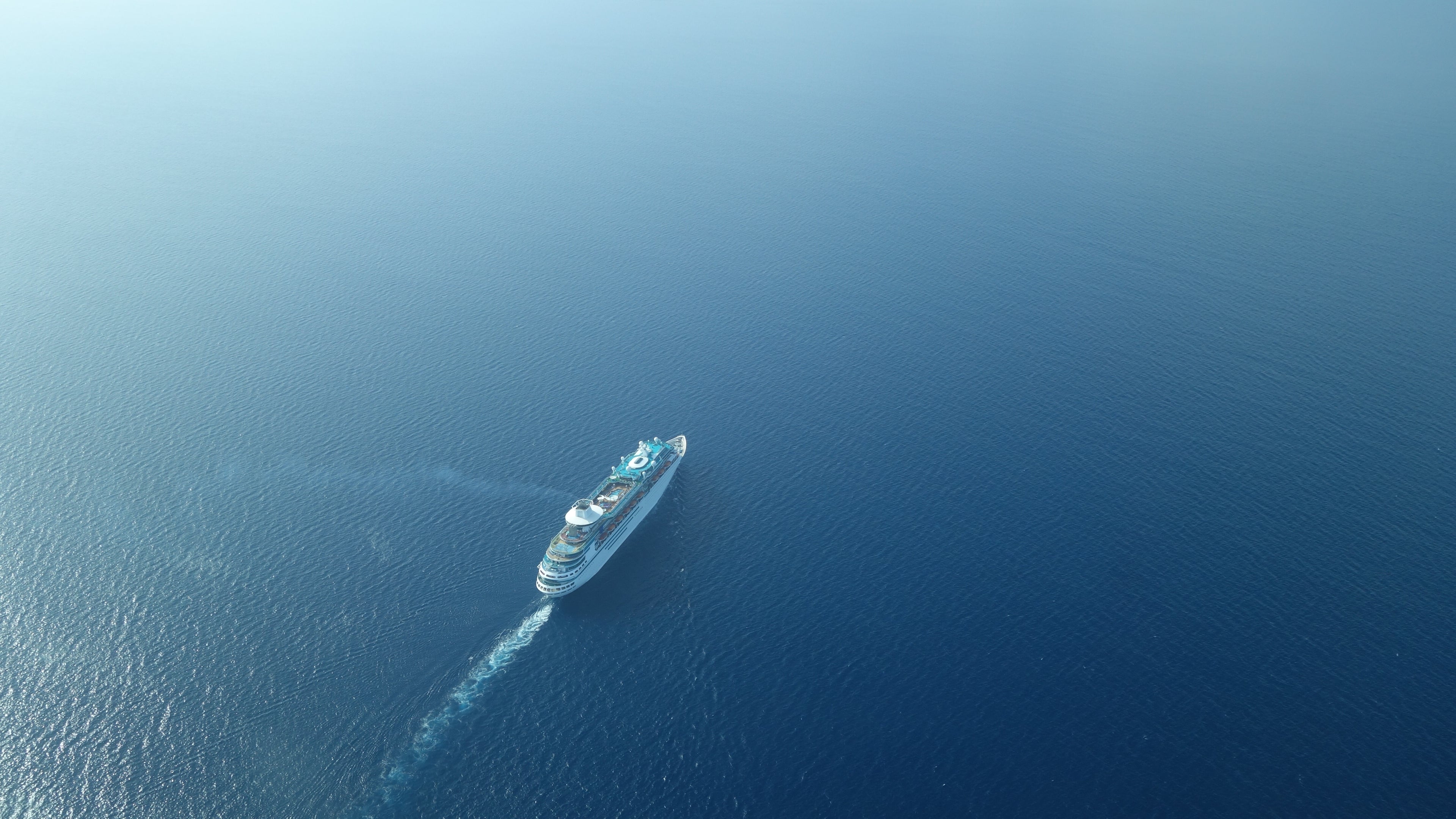 What to Do If You Find Yourself on a Wildly Tilting Cruise Ship
This post contains references to products from one or more of our advertisers. We may receive compensation when you click on links to those products. Terms apply to the offers listed on this page. For an explanation of our Advertising Policy, visit this page.

Hopefully you already know how to book your next cruise using points & miles, but do you know what you should do if you’re on a cruise ship that gets stranded in the middle of rough seas?

If you’re a big-wave lover like Alexus Sheppard, the 67-year-old retiree who went viral on Saturday with video of a disabled Viking ship rolling in the waves, you might want to head straight to the highest and most-forward observation deck on board.

“I’m a yachtswoman, so I needed to see it up close and in person,” the former dentist and author told The Points Guy via Twitter, explaining her decision to watch the wild tilting of the 930-passenger Viking Sky after it lost power from the ship’s seven-deck-high, forward-facing Explorers’ Lounge.

Still, for most people, high places at the very front of a vessel are about the worst place to be when a ship hits rough seas and loses power. That’s because without power to keep a vessel’s bow pointed into the waves and without stabilizers functioning, the ship will begin to bob around much more noticeably. And that sort of movement will be felt in a much stronger way by passengers located at the high ends of a vessel.

Your best bet if you’re wanting to avoid discomfort when a ship begins to wobble in the waves is to move to its equilibrium point, which generally is somewhere around its middle on a lower deck. Think of a teeter-totter: If you stand right at the middle of a teeter-totter, you’re not going to see much action. But stand way out on the tips and, yeah, it’s a thrill ride (depending on how you look at it).

Of course, if things get serious during a power loss at sea, you might not have much choice on where you can hunker down. As was the case with Viking Sky, the captain of the vessel might send passengers on a disabled ship to muster stations, which are pre-assigned locations. Often muster stations are relatively low on the ship, not far from the lifeboats. But they might be both in the center of the vessel or towards its bow and stern.

It should go without saying that, just as when an airplane experiences a problem, passengers on a ship during a malfunction should listen closely to announcements.

“If a ship does tilt – or has some other form of major disruption – the best course of action is for passengers to listen for announcements from the captain and pay attention to crew instructions,” says Colleen McDaniel, editor-in-chief of Cruise Critic, the world’s leading cruise-focused website. “They will be most familiar with the issue at hand and will provide passengers with the most up-to-date information and instructions."

“It's worth noting that in a majority of situations, problems will quickly be resolved,” McDaniel adds.

McDaniel also notes that heavy rolling of the sort seen in Sheppard’s video isn’t a common occurrence during cruises.

When it does happen, it can be uncomfortable. Sheppard tells TPG the seas were “extremely rough” after the ship lost its propulsion, though “not too many (passengers) were seasick, amazingly enough.”

Ships in rough seas move in multiple ways. In the case of a power loss, a big vessel such as Viking Sky generally will turn side-on to the wind and the waves, producing a side-to-side “roll” that can become quite severe. It was just such a roll that caused the furniture in Viking Sky’s Explorers’ Lounge to slide from side to side as Sheppard was shooting video.

Just like airplanes, cruise ships also can “pitch” forward and backward, rotating around their side-to-side axes, and they can rotate around their vertical axes in what is known as a “yaw.”

Meanwhile, with propulsion power down, a cruise ship will begin to drift. That’s not such a big deal if the vessel is far out to sea. But it becomes a crisis when the ship is close to the shore, as was the case on with Viking Sky. At the time of its power loss, Viking Sky was just a few miles from the rocky coast of Norway, and the drift was moving it ever-closer to land. This may explain why Viking Sky’s captain decided to begin evacuating passengers from the ship by helicopter, something that has been rarely seen in the history of cruising.

One thing would-be cruisers should know is that, while alarming for many to see and experience, a significant roll from side to side isn’t a sign that a vessel is about to capsize or sink. Just like that rubber ducky in your bathtub, cruise ships are designed to stay upright in extremely rough seas.