4 US Airports That Desperately Need a Lounge 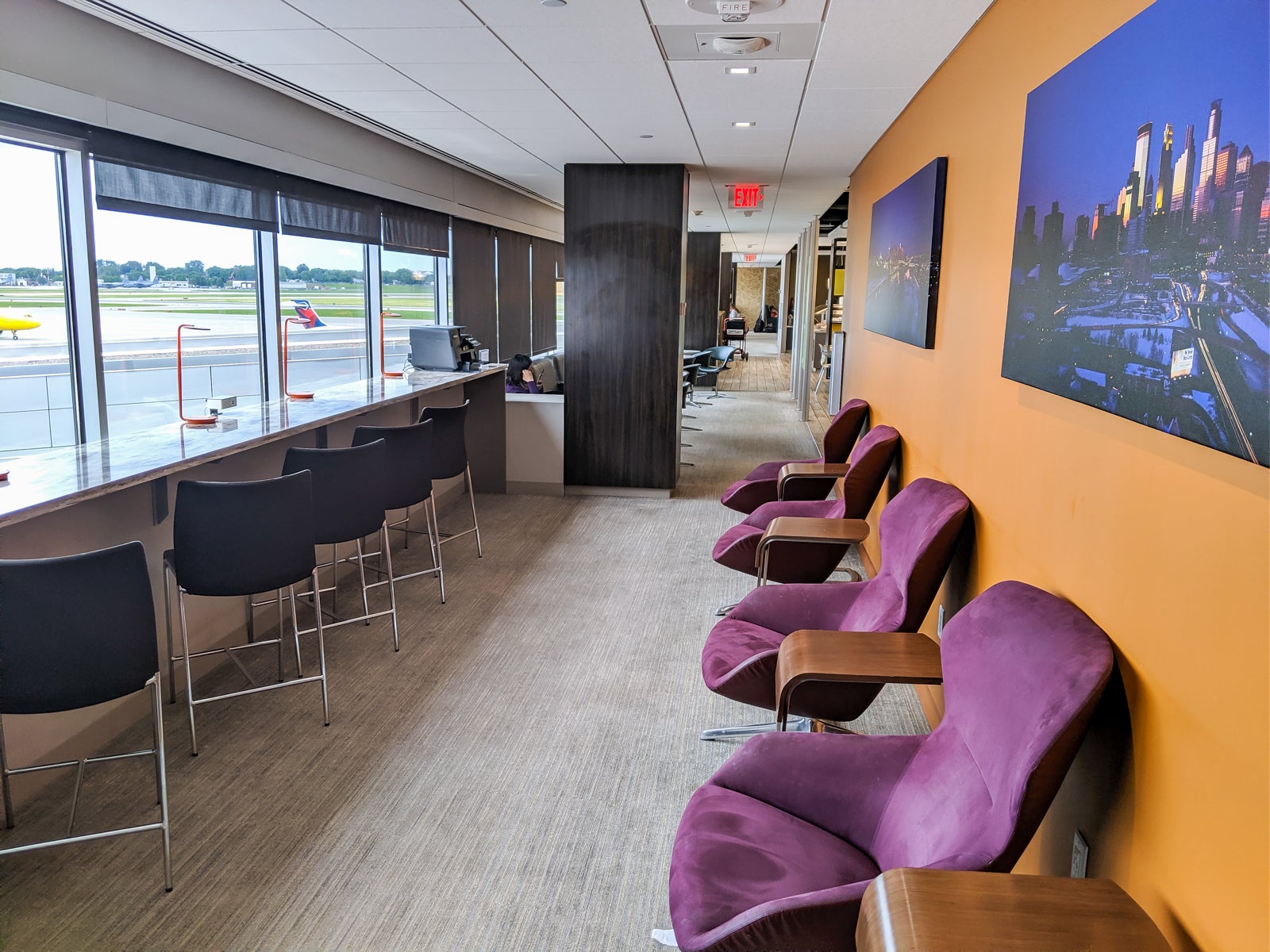 In the wake of our recent report on the Best and Worst Airports in the US and Samantha Rosen's lounge-less experience at last-place-finisher Chicago Midway, I began to wonder: How many airports in the US don't offer a lounge at all?

To answer this question, I looked at FAA passenger data for 2018 and searched for lounges at the 42 US airports that boarded more than 5 million passengers in 2018. My search found four airports at least that busy that offer no lounge (two of these four airports offer a USO lounge, accessible only to military members and their families). Here's more about these busy US airports that desperately need a lounge:

MDW saw 10,685,565 passengers board aircraft in 2018, placing it 27th nationwide by number of passenger boardings. More than 96 percent of MDW passengers travel on Southwest, and Southwest considers MDW a focus airport. Delta is the next-largest operator at MDW but doesn't operate a Sky Club at the airport. The sole lounge at MDW is a USO lounge in Concourse C, but it is only open to active-duty service members and their families. Come on Chicago, can we at least get a Priority Pass restaurant?

Dallas Love Field placed 37th out of 50 in the Best and Worst Airports in the US.

DAL saw 7,819,383 passengers board aircraft in 2018, placing it 32nd nationwide. More than 92 percent of DAL passengers fly on Southwest, which has its corporate headquarters there. Alaska Airlines and Delta also operate from DAL but neither operates a lounge.

Houston Hobby (HOU) placed 42nd out of 50 in TPG's Best and Worst Airports in the US ranking.

HOU saw 7,057,673 passengers board in 2018, making it 35th nationwide. More than 93% of HOU passengers fly on Southwest and HOU is a focus airport for the airline. Delta accounts for about 3% of passengers and American Airlines accounts for about 2% but neither airline operates a lounge. JetBlue carried about 1% of HOU passengers in 2018 but will discontinue operations at the airport on Oct. 26, 2019. The sole lounge at the airport is a USO lounge in the main terminal but it's only available to active-duty service members and their families.

Kansas City (MCI) placed 40th out of 50 on TPG's Best and Worst Airports in the US list.

MCI saw 5,791,205 passengers board in 2018, ranking it 41st nationwide. More than 50% of passengers at MCI fly on Southwest. Delta serves about 14% of MCI's passengers, American about 10% and United about 4%. Various other airlines, such as Air Canada, Alaska, Allegiant, Frontier, Icelandair and Spirit, also operate some flights at MCI. In the past, Delta and American each operated lounges at MCI but no airlines currently operate lounges at the airport.

Airports With Only Airline Clubs

Even if Delta, United or American operated lounges at any of the four airports discussed above, most passengers wouldn't have access. This is because Delta requires Sky Club guests to be flying Delta or one of Delta's partners in order to access its lounges, and American and United are implementing similar requirements starting Nov. 1, 2019. So even if you have membership or access to these lounges -- which you can get with select credit cards -- this isn't, or soon won't be, enough to enter if you're not flying with the associated airline or its partners.

For many travelers -- especially those who aren't loyal to one particular airline or who prefer an airline like Southwest that doesn't operate lounges -- the presence of Delta, American and United lounges doesn't help nearly as much as Priority Pass lounges and American Express Global Lounge Collection lounges, such as Centurion Lounges. This is because access to these lounges, which also comes as a benefit of select credit cards, generally isn't dependent on the airline you're flying on that particular day.

With this in mind, here's a list of the six US airports that boarded more than 5,000,000 passengers in 2018 but don't offer any lounges besides airline club lounges. As can be seen in the table, other airlines operate a large portion of the flights from all these airports -- which leaves (or will soon leave) many passengers without a lounge option unless they not only have club access via a membership or day pass, but are also on that airline that day.

*Some shares may be slightly higher than stated since the BTS statistics list some carriers that operate regional flights for multiple airlines, such as SkyWest, as a separate carrier.

As the Priority Pass lounge network continues to grow, hopefully we'll see lounges -- especially restaurants -- appear in airports that don't currently offer adequate options for travelers looking for a break from the gates.