9 tips for capturing amazing vacation photos with your new phone 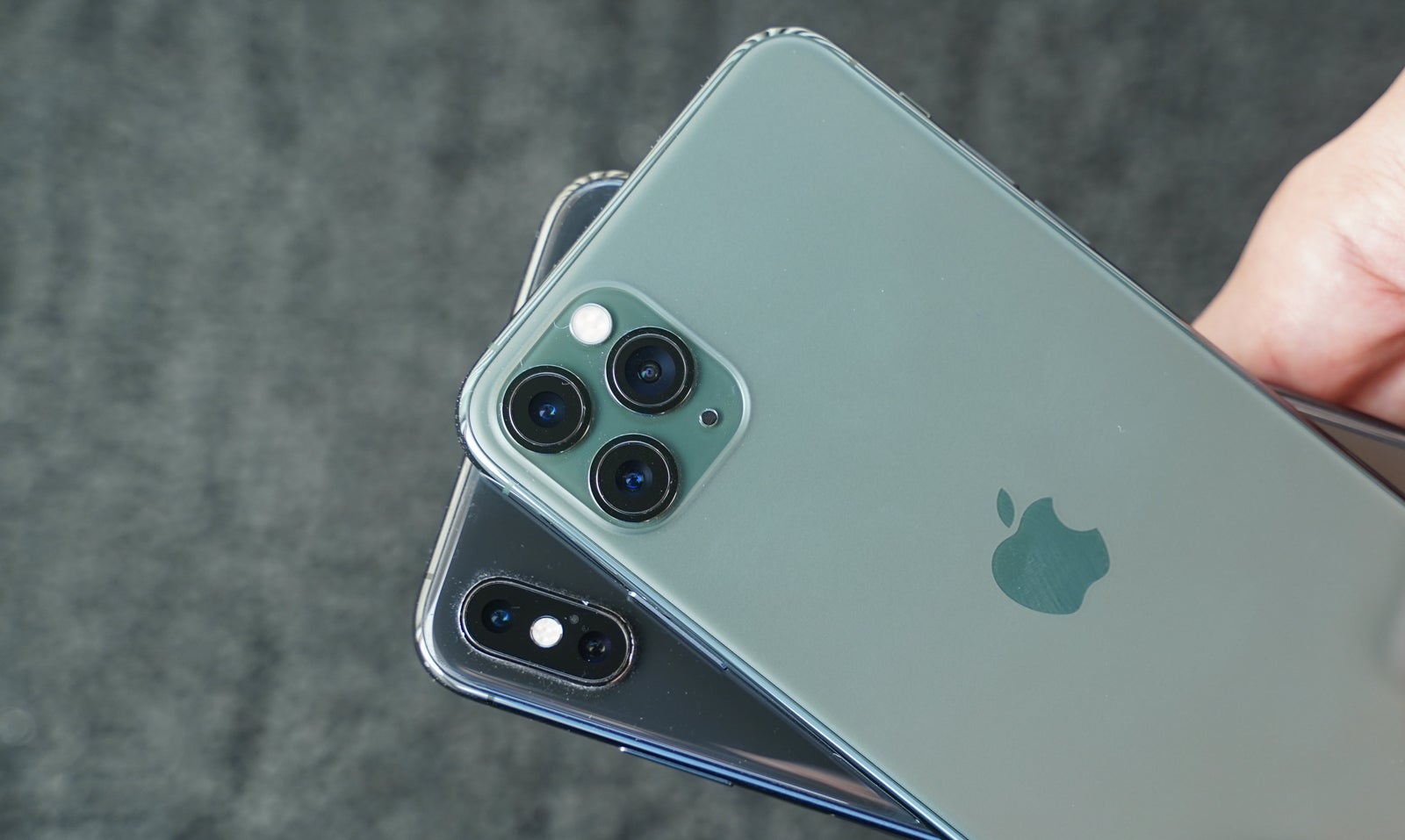 With top-notch cameras embedded in smartphones and even high-end tablets, everyone's a photographer these days. But is everyone a great photographer? Not so much, but there are a number of super-simple tips that even casual shooters can keep in mind to improve their photography.

I've rounded up some of my favorites below, along with super-quick, easy-to-follow demos. Safe travels and happy shooting!

1. Tap to focus and expose

I'll start with a technique you've probably already discovered, but it's easy to fall out of the habit, especially as smartphones become better at handling exposure entirely on their own. This one's especially simple, as you can see above — simply tap once to tell your camera app which element of your shot is most important so it knows where to focus and which aperture and shutter speed to set.

Some devices will also allow you to lock in your focus and exposure by tapping and holding for a couple of seconds — ideal if you plan to change the composition slightly or if you're not ready to press the shutter button just yet.

Many top-of-the-line smartphones now offer multiple cameras. My daily shooter, the iPhone 11 Pro, has three: a 12-megapixel 13 mm f/2.4 ultrawide camera, a 26 mm f/1.8 wide-angle camera and a 12-megapixel f/2 telephoto. That gives you far more versatility when it comes to capturing a wide variety of scenes, but sometimes you need even more.

The first instinct is to keep zooming — your smartphone will allow it, after all — but once you're beyond that 2x level, the device is using a technology called "digital zoom," which essentially crops to a portion of the full frame, resulting in poorer quality the closer you get. Instead, do what the pros do, and "zoom with your feet" — that is, move physically closer to your subject, instead of counting on software to do the work.

It's possible that your smartphone is up to the task — I haven't had a chance to try it myself, but I've read several reports that Google's new Pixel 4 offers a higher-quality digital zoom option — so if you're confident in your device's abilities, you might get away with skipping this tip.

This is a photography "hack" if ever there was one. When the lighting conditions differ widely between two sides of a pane of glass, you'll most likely encounter some sort of unwanted glare — from light fixtures, if you're inside shooting out, or far brighter elements, if you're outside in daylight shooting in.

Most of the time, you can eliminate glare entirely by blocking the light with a dark object — a gloved hand, a jacket or even another device, like a laptop or tablet. The goal is to prevent unwanted light from making its way to the camera, without obstructing the shot.

Many devices have a "view grid" option — you'll find it hidden somewhere in your camera settings. It's been tremendously useful for me, making it clear when elements are aligned, so you don't end up with crooked shots, or unwanted distortion.

In fact, I find alignment to be one of the easiest ways to distinguish between a professionally captured image and an amateur one. Changing your position ever so slightly — as demonstrated above — can make such a difference here. Don't overlook this essential technique.

5. Don't overdo it with Night Mode

I'm a Night Mode addict — Apple's latest photo option has made it easy to capture incredible images in some of the dimmest lighting you'll ever encounter, including pictures of the often-subtle northern lights. But the phone doesn't always know best — just because you can use Night Mode doesn't mean that you should.

Take cityscapes, for example. In the London scene above, Night Mode does brighten up the frame, but it ends up looking unrealistic — far brighter and hazier than it did to the naked eye, which was better represented in the frame I captured with Night Mode turned off. So be sure to play around and capture multiple versions if you're not yet sure which looks best.

"Duh," you might be thinking to yourself, but I've seen many tourists get so excited to capture any photo of an attraction that they hardly stop to consider how it's framed. Look around and take in your full environment before you settle on a shot — you could turn an otherwise average photo into something truly great.

7. Stop walking before you shoot

This one drives me nuts — every day I encounter tourists snapping away as they continue walking, almost certainly resulting in blurry, poorly framed shots. Instead, look to both sides and behind you and stop moving completely if the coast is clear. It only takes a couple of seconds to get it right.

8. Wait a moment, for the moment

In a similar vein, patience can really pay off when it comes to which elements are included and which are not. Sometimes certain objects can add to the scene — a taxi reflected in a puddle as it drives by, for example, but if you have something else in mind, it's worth waiting a moment for it to materialize.

I'm guilty of overlooking this myself — and too often paying the price. Almost all of the pictures I capture look sharp when zoomed out, but that isn't always the case when I pinch to zoom in. If you're just sharing on Instagram or the web, you can probably just patch things up with the sharpen tool after the fact, but it's far better to give your photo a quick detailed look and snap another frame instead.

Are there any key smartphone photography tips that I've missed? Feel free to share yours in the comments below this post!