Apple's camera killer: A review of the iPhone 11 Pro Max 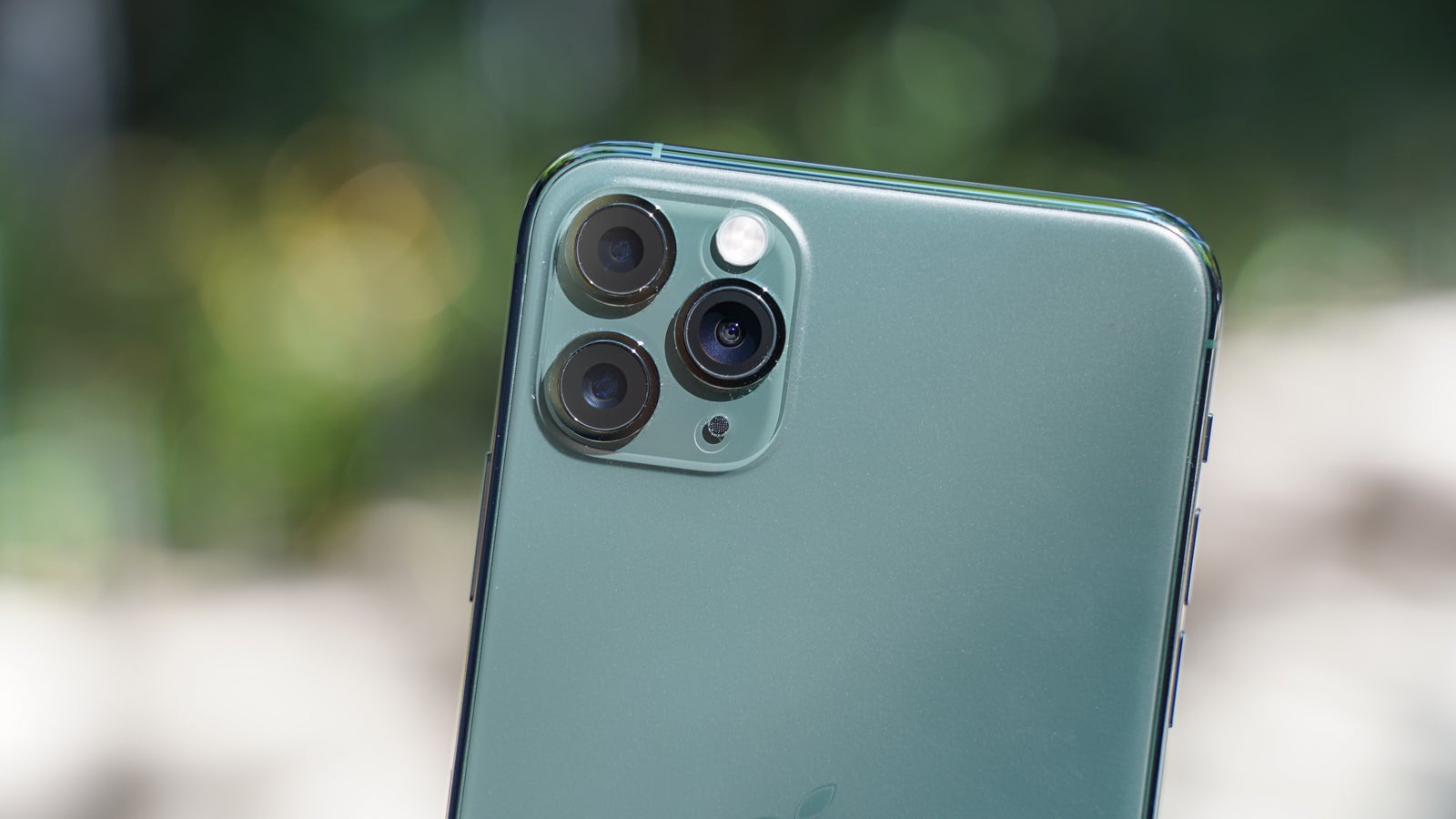 It's been a confusing few weeks for smartphone upgraders. Last month, Samsung began shipping its Galaxy Note10, easily one of the most powerful devices on the market, and a fantastic fit for travelers overall — especially those with larger hands, given the device's jumbo footprint.

But Apple enthusiasts had an inkling that something big was in the works on the iPhone front, too, and with the iPhone 11, iPhone 11 Pro and iPhone 11 Pro Max all shipping today, it turns out they were right.

Friday, after 10 days of anticipation following Apple's press event in California, all three iPhones — plus a number of other devices — are finally available to purchase. And I had a chance to put the iPhone 11 Pro Max through its paces ahead of today's official launch.

Models, price and how to buy

All three iPhones are now available to purchase directly through Apple, third-party retailers like Best Buy and cellular service providers like AT&T, Verizon, T-Mobile and Sprint.

The three options include:

As it's done in the past, Apple's offering lucrative trade-in options, giving you an opportunity to take up to $600 off the purchase of a new device, depending on which smartphone you choose and which you'd like to trade in.

No matter how you decide to buy, be sure to consider using a card that offers purchase protection, as outlined in far more detail in this post, and down below.

While the front of the iPhone 11 closely resembles last year's iPhone XR, and the iPhone 11 Pro models look like 2018's iPhone XS — with the same sensor and front-facing camera "notch" up top — the back of both devices have changed considerably. Notably, the iPhone 11 Pro Max does feel slightly heavier than last year's XS Max, and it is — the 2018 device weighs 7.34 ounces, while this year's jumped up to 7.97. It is a noticeable shift.

The biggest difference is the camera "square," of course. The lenses are gigantic compared to last year's devices — almost shockingly so, at first — but I quickly got used to the design. The camera trio on the iPhone Pro still very much reminds me of Mickey Mouse, though!

Aside from the cameras, which I'll dig into more below, the biggest difference between the iPhone 11 and the Pro and Pro Max is Apple's choice of display. The base model includes a 6.1-inch LCD, which is perfectly adequate for most users. The Pro models offer an OLED screen, though, which will appear sharper and brighter, and with higher contrast. The Pro has a 5.8-inch screen, while the Max has a 6.5-inch display.

As with many other recent smartphones, including the Galaxy Note10, all three iPhone 11 devices sport an IP68 rating, which means they're resistant to dust, splashes and even water submersion — up to two meters for the iPhone 11 and four meters for the Pros, for up to 30 minutes at a time. That protection is intended to cover things like accidental monsoon or pool encounters — be sure to use a waterproof case if you're planning to shoot in the ocean or a pool.

Until I encountered the iPhone 11 Pro Max, I was especially taken with the Samsung Galaxy Note10+'s camera capabilities. That device adds a powerful stylus as well — what Samsung calls the "S Pen" — which is notably absent with the iPhone. I didn't miss it, though.

Just as with the Note, the iPhone 11 is an exceptional content capture device. The base model has two cameras — a 12-megapixel 13mm f/2.4 ultra-wide camera and a 26mm f/1.8 wide-angle camera, while the Pro models add a third built-in cam: a 12-megapixel f/2 telephoto, with a 52mm focal length. Most consumers will be a-okay with the base iPhone 11 and its two cameras, though I've grown quite fond of the 2x telephoto lens.

As a frequent flight reviewer, the ultra-wide camera quickly became my go-to — I had a blast shooting photos and video onboard Virgin Atlantic's brand-new A350-1000.

The ultra-wide really changed my approach to photography — shots that were simply impossible before are super simple with the latest-generation devices.

Take this Bell 407 helicopter flight, for example — I captured this crystal-clear video sitting just inches away from the pilot.

Also new with the iPhone 11 — and any device running the new iOS 13 — is a much-expanded video-editing suite, built directly into the photos app. I straightened the horizon, adjusted exposure and bumped up the colors in just a few seconds here:

But the biggest improvement comes to low-light photography, thanks to the iPhone's new Night Mode chops. It's such a significant leap that I focused on this feature exclusively in a dedicated post, with comparisons to some other key flagship smartphones right here.

The ultra-wide lens really is outstanding for shooting in tight quarters — such as an in an A350 cabin.

There is some distortion present in certain shots, but that's typical of ultra-wide lenses across the board.

And, of course, the iPhone 11 Pro offers Apple's often-fantastic Portrait Mode. The shooting option can be tripped up ever so slightly in certain environments — take note of the sharp detail just over Virgin Atlantic CEO Shai Weiss' shoulder below — but most of the shots I captured really are top-notch.

From my experience, every smartphone I've ever owned has felt super speedy the moment I took it out of the box, and often for the weeks and months that followed. That's certainly my experience with the iPhone 11 Pro Max right now — it's exceptionally fast (aside from some minor third-party app crashes that likely stem from the launch of a brand-new OS).

I really pushed the limits this week, avoiding charging my phone at all during the day, then capturing hundreds of photos and videos in a variety of situations, editing videos, sharing loads of content on social media, chatting on the phone, texting, listening to podcasts, watching videos, using third-party apps, etc. — every day. On one especially long day I got the battery down to 8%, but I anticipate being able to travel to an exciting new city, shoot for much of the day and still have at least some juice left after dinner without the need for an external battery pack.

Which cards to use

Personally, my Apple product go-to is The Platinum Card® from American Express. The card offers a very modest return of 1 Membership Rewards point per dollar spent, worth 2 cents apiece based on TPG’s valuations, but I've always had a pleasant experience dealing with Amex Platinum's purchase protection — if you do accidentally damage your device shortly after purchase, you know you'll have some coverage.

Otherwise, I recommend making your purchase with another card that offers purchase protection and extended-warranty benefits, including:

A number of cards now offer loss and damage protection, as long as you use that card to pay your cellphone bill. Top picks include:

The question I've gotten most over the past week and a half — "So should I get one?" If you currently find a 2x smartphone camera to be indispensable, then, yes, I highly recommend the iPhone 11 Pro (or the Max, but only if you value an extra-large screen). For everyone else, the base iPhone 11 is going to be the way to go, while flagship Android seekers should probably look no further than the latest Samsung Galaxy Note.