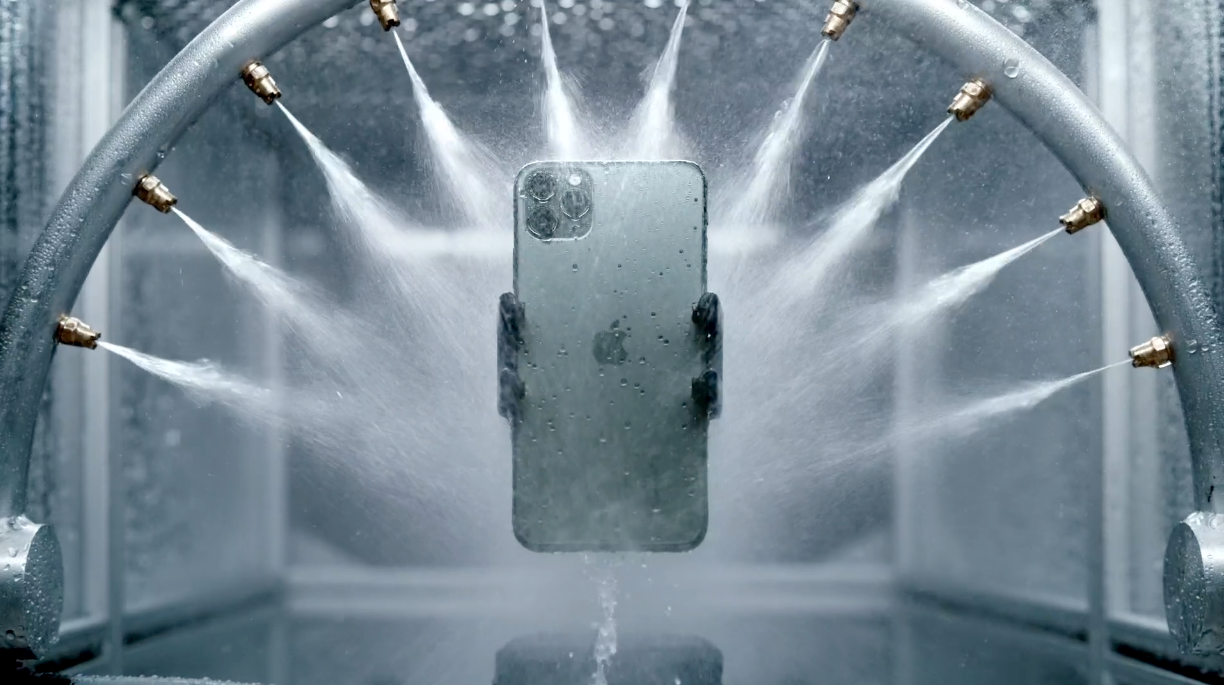 Last month, I reviewed the most powerful smartphone I've ever come across: Samsung's Galaxy Note10+. While that device does almost everything I need it to — I especially love the ultra-wide camera — I haven't been able to give up my iPhone entirely. The biggest reason? Messages support — I'm just not ready to "go green," with limited text support as an Android user conversing with Apple device-owning friends.

Fortunately, it seems like I won't have to make the switch after all — Apple's latest round of mobile devices check the same key boxes as Samsung's newest Note, with the added benefit of fitting seamlessly within my existing device (and friend) ecosystem.

But my next go-to device, the iPhone 11 Pro Max, wasn't the only traveler-friendly addition that impressed me today — here's a list of the seven biggest feature highlights from Apple's big launch event in Cupertino, California:

This is by far the most significant upgrade as far as I'm concerned. While I've been getting by with the standard iPhone and Pixel 3 lenses, an ultra-wide camera will give my flight reviews a huge boost, letting me capture far more content in each frame — a must in tight aircraft cabins.

The base model includes 12-megapixel 13mm f/2.4 ultra-wide cameras and 26mm f/1.8 wide-angle cameras, but the Pro models kick things up with a third built-in cam: a 12-megapixel f/2 telephoto, with a 52mm focal length.

As you can see in the samples above, combined, the three cameras enable some pretty incredible versatility — equipped with an iPhone 11 Pro, you can almost certainly leave your point-and-shoot behind on most of your adventures.

Low-light shooting is the one and only reason I still carry around a Google Pixel 3 — when I'm reviewing an overnight flight, at least. That device has incredible dim-shooting capabilities, even compared with Samsung's Note. Fortunately, Apple's adding Night Mode to the iPhones, too — it isn't clear just how it'll compare from the company's demo shots, but I'm optimistic that it'll at least give nighttime shooting a significant boost.

And it'll only get better over time — the Pro models will eventually also support an option called "Deep Fusion," which captures a total of nine images and combines the strongest elements of each to create the ultimate low-light shot.

This is a software add-on, as well, and another biggie — for me, at least. With the new iPhones, you'll be able to capture video without actually switching to video mode. From the regular camera mode, you can simply tap and hold the shutter button to start recording video, saving at least a second or two, so you don't miss key moments.

Android device manufacturers like Samsung have long shipped their devices with higher-wattage power adapters, enabling faster charging. Yet up until this latest round of iPhones, Apple's only included a sluggish 5-watt charger in the box. Now, the iPhone 11 Pro will finally include the same 18-watt adapter that ships with Apple's pro-level iPad, which comes along with a USB-C to Lightning cable as well, also making it possible to connect your handset to another USB-C device without purchasing an accessory.

One advantage of owning a traditional watch is that you aren't at the mercy of a day-long battery — the device can tell you the time for years without a battery swap, but that's pretty much all it can do. Apple's latest Watch now closes that one gap a bit, with a far more efficient screen that'll always show the time, so you can easily sneak a peek while you're in a meeting or working out.

I've used my Series 4 Apple Watch for navigation on occasion, but it's hardly ideal, since the device doesn't include a compass. That changes with Series 5 — the new Apple Watch has a compass built in, and it's accessible to Apple Maps and third-party apps as well, making it far easier to get your bearings on the go.

All of the devices above will ship to customers and be available in stores beginning September 20, with pre-orders beginning this Friday, at 8am ET. Device pricing breaks down as seen below, while the new Apple Watch will be available starting at $399 for GPS and $499 for the cellular-equipped model.

Apple's also offering trade-in pricing for 2019's iPhones, which can bring the price down by up to 400 bucks.

Naturally, given the high cost of these devices, I'd recommend using a card that offers purchase protection, including:

Then, after you have your device, be sure to pay your mobile bill with a card that offers cell phone loss and damage protection, including: