Off the beaten path: Tips on visiting and exploring France 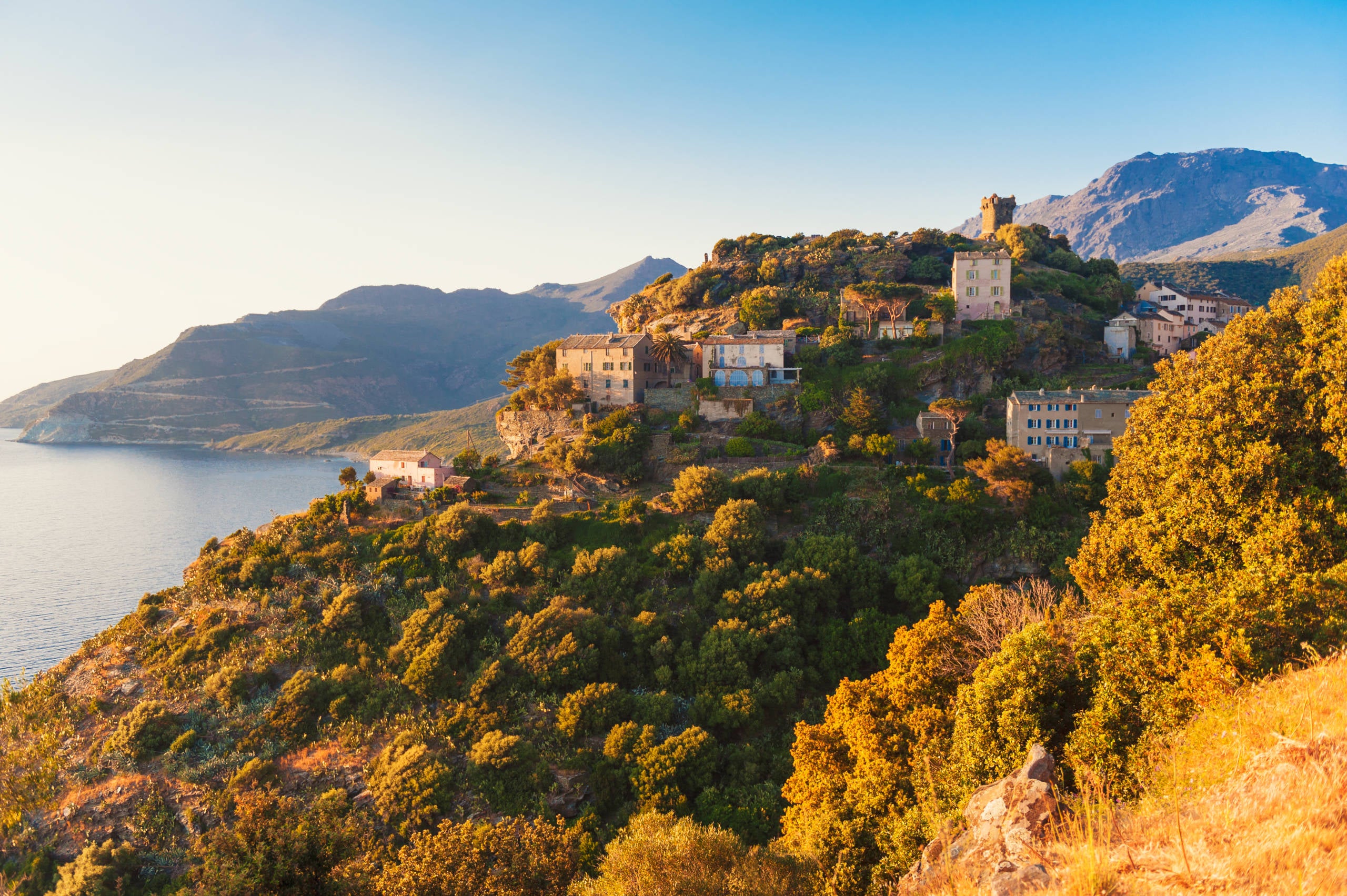 Paris is probably the first place on most people’s list of places to visit in France — and with good reason, of course. It is such an incredible city with plenty of things to do, see and eat. Then there are other popular spots like Brittany, Marseille, Nice and the French Riviera, and you’re spoiled for choice in terms of ski resorts and spa towns like Evian.

At TPG, we are all about maximizing your travel, and one of the ways we like to do that is by highlighting off-the-beaten-path places you might never have heard of. Here are some lesser-known spots you might want to consider when planning your next trip to France.

Also known as “the Venice of France,” this tiny city is guaranteed to mesmerize you with its beauty and charm. Almost everyone who lives in Annecy seems to participate in some kind of sport. Whether it’s rollerblading, tennis, hiking or cycling, you’ll be hard-pressed to find someone who just sits at home and watches television.

Mainly, it's because nobody would want to stay indoors. The city is on a beautiful, man-made lake, which is perfect for all kinds of water sports. There are also some incredible hikes as the foothills of the Alps wrap around the east and southern part of the lake. A couple of hours' climb and the views are spectacular — you can even see Mont Blanc on a good day.

If you prefer to avoid the heights, you can get lost wandering the streets of the enchanting old town. Annecy is in the Haute-Savoie region, which has, like many parts in France, a famous dish that the locals will tell you that you must try. It’s a piping-hot helping of potatoes, onions and lardons covered in reblochon cheese and goes by the name of tartiflette.

How to get there: The closest airport with the most frequent flights from all over is Geneva (GVA) in Switzerland. You can expect around 30 to 45 minutes of drive time, depending on traffic. In the winter months, there are flights to Chambery (CMF), but it’s worth noting this airport is often plagued with fog and flight delays and cancellations. Instead, consider traveling by train to Geneva and catching an intercity bus from there.

Tucked away on the Côte d’Azur (The French Riviera) is the tiny fishing town of Cassis. The town itself has charming little streets and colorful houses. The beaches, though they’re pebbly rather than sandy, are blessed with the kind of crystal clear waters you’d typically associate with the Caribbean.

Head a little farther west and take a hike up through the Calanques National Park for clifftop views that will completely take your breath away. Les Calanques are long, steep, limestone and dolomite inlets, with calm blue waters and idyllic little beaches.

How to get there: Your closest airport is Marseille (MRS), which is a 50-minute drive from Cassis.

“The island of beauty,” as it’s known in French, Corsica is a stunning jewel in the Mediterranean. The tiny French island boasts more than 600 miles of coastline including plenty of white, sandy beaches you can visit all year round.

The many restaurants in the old towns of Ajaccio and Bastia are well worth a visit as you can sample the local charcuterie, jams and honey.

How to get there: Consider flying to places along the Mediterranean coast like Marseille, Genoa and Rome (for the port of Civitavecchia) and get the boat from there.

Related: Beyond Paris: Choose from these 10 beautiful French islands for your next vacation

France is renowned in the skiing world for its long, winding, tree-lined Alpine pistes. Not only that, but the après ski scene is like nowhere else in the world — any of the locations of La Folie Douce being the place to be seen after a long day (or short morning) of skiing.

If you’ve skied in some of the biggest and most well-known resorts in France such as The Three Valleys, Tignes/Val D’Isère and, of course, Chamonix, you’ll probably know that at peak times of year the ski lift lines can be unbearable. Enter: Le Grand Bornand and La Clusaz.

How to get there: As these resorts are close to Annecy, the best ways to get there are pretty much the same. From Geneva, you’re looking at just over an hour to get to both resorts. In the winter months, there are flights to Chambery (CMF), but rough weather and frequent cancellations can make flying in and out of here a gamble.

Related: Flying with Air France? All you need to know about the menu

As the biggest mountain of sand in Europe, the Dune de Pilat has a lot to live up to. On the edge of the Landes de Gascogne regional park, the dune is a great destination if you’re into sports. From the top of the dunes can you go paragliding and at the base, you can go kayaking.

Though it’s definitely a worthwhile trip, you’re probably not going to want to spend more than a day at the dune. Fortunately, Bordeaux is just around the corner, which, if you like fancy hotels and fine wines, might be right up your alley.

How to get there: The closest airport is Bordeaux-Merignac (BOD).

Lakeside holidays hold plenty of attractions. The water is often calmer than the ocean, the scenery is completely different compared to the coast, and more often than not, you’ll be able to spend a day on the shore without finding sand in your socks and shoes months later.

Case in point: Le Lac de Sainte Croix in the region of Alpes de Haute Provence. A calm, tranquil spot miles away from the hoards of tourists who flock to the French coast during the summer, this area is perfect for a relaxing family vacation.

How to get there: Similar to Cassis and Les Calanques, the closest airport is also Marseille.

France is a sprawling country with forests, lakes, beaches, mountains and much, much more, and we’ve only highlighted a few small parts of it. Sometimes, it pays to do a little bit more exploring and get off the beaten path — bon voyage!

Featured image by Getty Images
Editorial disclaimer: Opinions expressed here are the author’s alone, not those of any bank, credit card issuer, airline or hotel chain, and have not been reviewed, approved or otherwise endorsed by any of these entities.
Related stories
News
Airbnb regulations will make your next New York City trip even more expensive
News
Use these shopping portal bonuses to earn extra miles on Valentine's Day gifts
Guide
What is World of Hyatt elite status worth in 2023?
Guide
Chase cardholder benefits at Madison Square Garden