Oblications: How to Save on Those Trips You Just Gotta Take

Articles
Dia Adams contributes to TPG Family, writes The Deal Mommy, and is the mom of a teen and a tween. Her passion lies in teaching families how to travel more while keeping their savings and sanity.
Follow
Nov. 23, 2018
•
7 min read 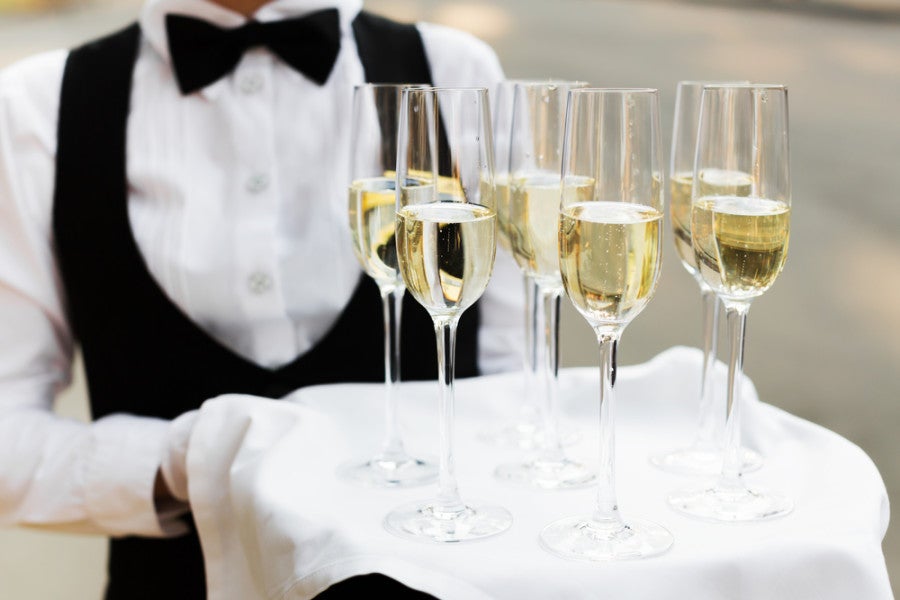 Are you heading to your in-laws’ family reunion, second cousin’s third baby shower or nephew’s graduation? Welcome to the oblication! ABC News reported that a whopping $197 billion a year is spent on “oblications”: trips we have to take to cross off an obligation as opposed to taking that dream vacation we actually want to take. While the holidays top the list of oblications, these trips come in many shapes and sizes.

An enduring conundrum in travel is the crazy-high cost of traveling to small towns in the United States. As I have learned over the past 20 years of booking travel into and out of Midwestern burgs for various oblications of my own, the fewer flight and lodging options there are into a destination, the higher the cost of the few that do exist.

Unfortunately, I can’t attend the event for you, but I can help take some of the sting out of the price tag that can be shockingly high — especially if the event is in a small town. With that in mind, I’d like to share a few tips I’ve learned to maximize value on those trips you’ve just gotta take.

Part With Points in Paris, Arkansas, and Not France

While aspirational trips to hotels such as the Park Hyatt Paris - Vendome are fun to dream about, you may get more value spending those hard-earned points at decidedly less luxurious locales.

Smaller markets have fewer hotels: It’s that simple. Due to being big fish in very small ponds, prices are often higher than your average tourist destination, especially on "graduation" type weekends. Lack of competition is bad enough for airfares; it’s absolute murder on hotel prices. I’ve seen barely one-star Super 8's charge more than $150 per night in the most Podunk of places, simply because they can. Burt, Iowa, comes to mind, but I digress.

The good news is that many of those same hotels are low category redemptions on points. I’ve gotten as much as 4 cents per point by redeeming points at Country Inns, Hampton Inns and Hyatt Places.

Small towns often have limited hotel options; sometimes so limited that even the nearest Holiday Inn is 50 miles away. However, even the tiniest towns usually have either a Choice, Best Western or Wyndham (all Wyndham hotels cost 15,000 points per bedroom) location. Choice is transfer partner of American Express Membership Rewards and can come in handy in a pinch.

My favorite of the bunch is Choice Hotels. Choice Privileges Rewards are one of the least talked about hotel reward programs out there. In fact, it ranked NO. 1 in TPG's list of the most undervalued hotel loyalty programs. But I find them to be really useful. Sometimes it's easier to drive to your oblication, but you'll still need a place to lay your head en route. Choice points are my go-to for last-minute Interstate motel stops.

For instance: During a recent drive up Interstate 95, I started yawning around Fayetteville, NC. I pulled off at a rest stop to survey my options on my smartphone. The nearest Hyatt was 150 miles away. Other chains (those which had any rooms within 50 miles) were all more than $120 or 15,000 to 25,000 points, which seemed silly since it was after 10pm and I’d be on the road again at 6am the next morning.

All the options were expensive, except Choice. Opening up the Choice mobile app, I quickly saw at least 10 motels within 30 miles of me on the interstate ranging from 6,000 to 10,000 points a night. I found the nearest 6,000 point room that had a reasonable rating from guests and 10 minutes later walked into a clean, if dated, room at an Econolodge. The room would have cost $89+ tax, which was cheap compared to my other limited options so I was happy with the redemption.

Book the Minute You Know You're Going

An example: My husband and kids go to the Iowa State Fair every other year. For two weeks in August, normally affordable Des Moines hotels rival New York City prices. However, by booking as soon as the fair announced the dates, I found a brand-new Category 1 Hyatt Place close to the fairgrounds. Spend 5,000 points or $239? What would you do?

Say you need to get from Dallas to Colorado Springs. Using the dates April 1 – 4 (picked at random), I found a nonstop flight on American Airlines for $316. That same flight using British Airways Avios is 15,000 points (plus $5 tax) round-trip. You can transfer points from American Express Membership Rewards or Chase Ultimate Rewards to Avios to book flights on American Airlines. Another solid idea if flying United domestically is to use Avianca LifeMiles, which you can transfer in from places like Citi ThankYou. You may be able to fly for just 15,000 LifeMiles per round trip.

Even if you have to use 25,000 miles round-trip on Delta or United, there are many routes where you can see more than 2 cents a mile versus cash prices. There's no need to pay more miles for business class on these regional jets (in my experience) as chances are high you’ll get upgraded if you have even the lowliest level of status. And let’s face it: Business class on a regional jet amounts to a second serving of pretzels, or maybe grapes with cheese, if you’re really lucky.

If You Have to Pay Cash, Get to a Hub

Sometimes, and with some destinations, it just won’t be possible but you can save a bundle if you can tack on a day on either end for a car trip. Using Cedar Rapids, Iowa, as an example, it’s a five-hour drive to Chicago; not easy, but doable. Last fall, tickets from Cedar Rapids to DC were pricing out at $430 round-trip, and I needed two. Tickets from Chicago were $140 round-trip. We booked a night at an O’Hare hotel costing $109. Adding $100 for gas and tolls (we needed a rental car anyway) took the total cost was $489: a savings of $371. I’d say $371 was well worth the drive.

I hope these tips help you save some money on those “must do” trips so you can get back to what we all love most: dreaming big! And, I should confess: Last summer, on miles, I sent my husband and the kids to see his parents in Iowa and boarded my own flight to Italy, ditching the oblication all together.