Articles
Alexandra Owens is a freelance writer and contributor to TPG. She also creates content for travel brands, including Delta and Hilton Honors. In her spare time, Alexandra is always planning her next trip, whether it's kayaking through Phang Nga Bay's limestone caves or hunting down the best Orxata in Valencia.
Feb. 24, 2020
•
8 min read 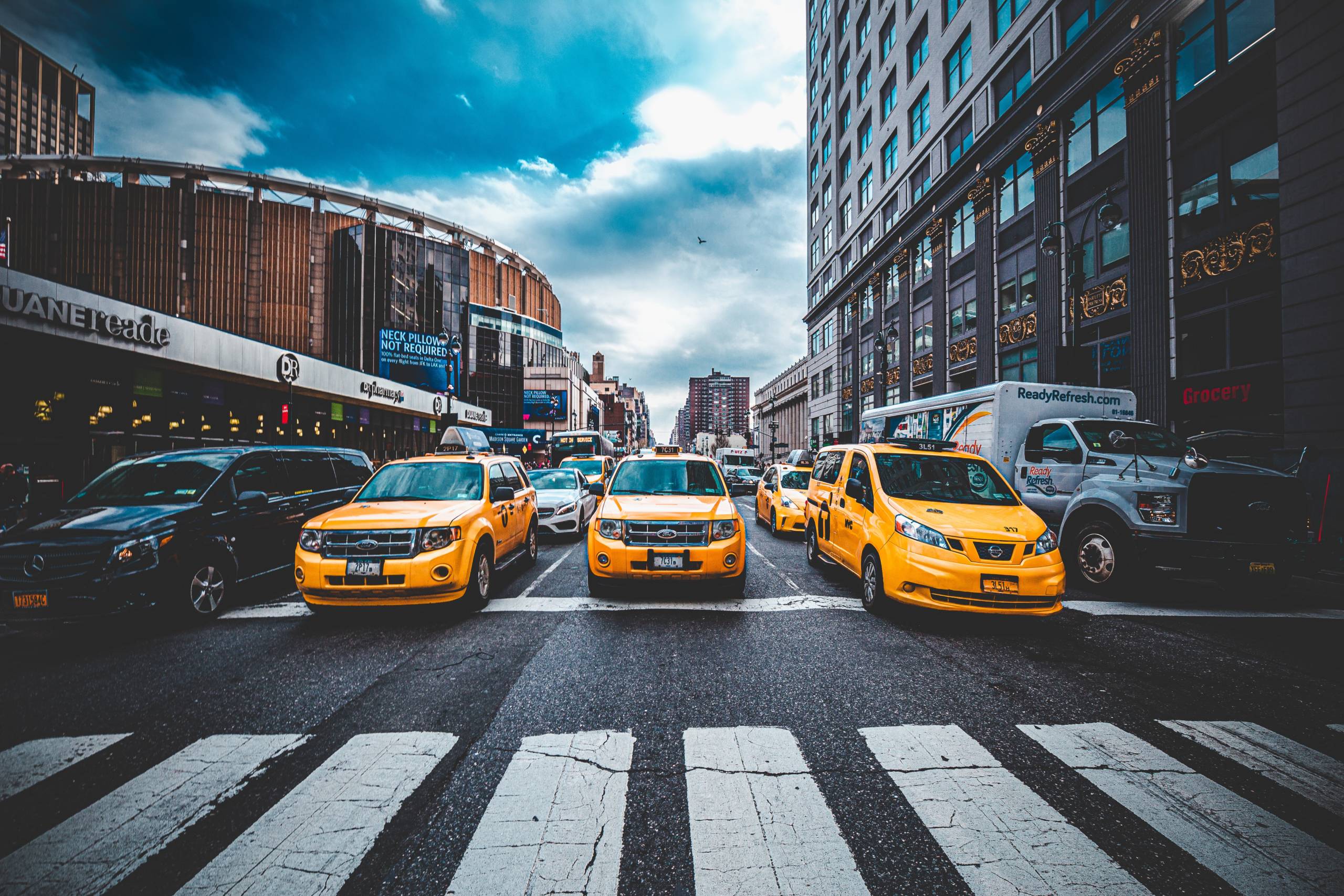 Pennsylvania Station in New York City is "the national laughingstock,” Governor Andrew Cuomo declared in 2016. “It is decrepit and it’s an affront to riders to use it.”

Harsh words for what replaced a Beaux-Arts masterpiece, built by the legendary architectural firm McKim, Mead & White. That original Penn Station was demolished in the 1960s to make room for the current station with Madison Square Garden above it, a project which stirred controversy and led to the preservation movement that protected Grand Central Terminal from a similar fate less than a decade later.

Today, Penn Station is a different sort of marvel: It may not be good looking but it is hardworking. It packs 650,000 travelers into its tunnels on any given day, more than double the number of people passing through all of New York City’s airports combined.

Sitting beneath Madison Square Garden and Penn Plaza (an entertainment, hotel and office complex), Penn Station’s transit complex serves Amtrak, New Jersey Transit (NJ Transit) and the Long Island Railroad (LIRR), as well as the New York City subway. It's efficient – and if you know the ins and outs – a great way to begin a trip.

Located in Midtown West – amid some of the city’s worst traffic – Penn Station's underground sprawl reaches from 30th to 34th Street, between 7th and 8th Avenues.

To get there, public transportation is usually your best bet. The station is accessible from several subway lines. The 1, 2 and 3 trains stop directly at Penn Station. The N, Q, R, B, D and F trains will take you to 34th Street and 6th Avenue. Other options, the A, C and E trains, go to 34th Street and 8th Avenue, with underground access to Penn Station. The M34 bus – with speedy Select Bus Service – will drop you off in front of the station entrance on 34th Street.

Although it feels like a maze, Penn Station is actually divided into two main concourses. On the upper level, you’ll find Amtrak and NJ Transit with casual, reliable fast-food chains and shops, such as Chickpea, Jamba Juice, and a Duane Reade drug store. The lower concourse, mostly dedicated to the LIRR, also connects to the 1, 2, 3, A, C and E subway lines.

The central corridor on the lower concourse features the majority of Penn Station’s most popular dining options, like Shake Shack, Magnolia Bakery and Starbucks. Unfortunately, hungry travelers will have to do without their ShackBurgers starting in April 2020, when these locations temporarily close for the construction project that will connect Penn Station to the much-anticipated Moynihan Train Hall (more on that below).

Until then, consider grabbing a sandwich from Salumeria Biellese Delicatessen (378 8th Ave.), an old-school Italian deli just outside the station with a killer selection of imported meats and cheeses. To make that salami-provolone hero go the extra mile, here’s a reminder on how different credit cards classify dining purchases.

Despite being Amtrak’s busiest station -- the popular gateway from New York to Montréal, Boston, Philadelphia and Washington, D.C., with additional routes across the country -- this section of Penn is relatively easy to navigate. If you’re looking for extra guidance along with status updates, you can download Amtrak’s FindMyWay app.

If you’re taking an Acela train, check out Club Acela Pennsylvania Station, tucked away near the 31st Street entrance. It’s not the swankiest lounge, but it has free snacks, conference rooms, armchairs and yes, some blissful quiet. Access is given to certain Amtrak customers as well as United Airlines United Club members with a United Club Infinite Card.

All of this is subject to change by late 2020, when Amtrak completes its revamp of Penn Station. Soon, the James A. Farley Post Office Building across 8th Avenue will be repurposed into Moynihan Train Hall, showcasing new tracks, a sunlit atrium, lounge, customer waiting room, ticketing and baggage area, and more shops. The 255,000-square-foot hall will address much of the public criticism about Penn Station, such as lack of space and lighting, while emulating its original, stately design.

Related: Everything you need to know about Amtrak's Guest Rewards program

The LIRR commuter rail line runs from Manhattan to the eastern tip of Long Island. New Yorkers also use it as an access point for New York-JFK via Jamaica Station, where you can connect with the AirTrain JFK.

The LIRR’s main ticketing area and self-serve kiosks are most easily accessible from 7th Avenue (between 32nd and 34th Streets). There’s no waiting area. Once a track is announced for departing trains, there tends to be a mad rush. For this reason, we recommend purchasing your ticket in advance from the LIRR website or app.

If you arrive at all early, wait in the airy West End Concourse, the first phase of the Penn Station expansion that opened in 2017.

Related: The fastest way to get from JFK to Manhattan

NJ Transit doesn’t only go to New Jersey (although that’s where the vast majority of its stops are made). You can also take it to Philadelphia and parts of New York. A public transportation line, it’s a fast and cost-efficient way to reach Newark Airport (EWR), too.

To find NJ Transit, head to the 7th Avenue side of the first concourse. The mezzanine-level waiting area and restrooms offer a break from the mayhem of the boarding area. Like the LIRR, we recommend buying your ticket in advance instead of getting caught in a long line at a self-service kiosk or ticket booth.

Related: The fastest way to get from Newark Airport to New York City

Madison Square Garden sits directly on top of Penn Station. You can get to a Rolling Stones concert or a basketball or hockey game without leaving the station.

Penn Station is not the most beautiful train hub in the country, but as it undergoes a $1.6-billion revamp, it has a bright, well-lighted future.

Featured image by Photo by Rafael Leão on Unsplash
Editorial disclaimer: Opinions expressed here are the author’s alone, not those of any bank, credit card issuer, airline or hotel chain, and have not been reviewed, approved or otherwise endorsed by any of these entities.

Our points-obsessed staff uses a plethora of credit cards on a daily basis. If anyone on our team wouldn’t recommend it to a friend or a family member, we wouldn’t recommend it on The Points Guy either. Our opinions are our own, and have not been reviewed, approved, or endorsed by our advertising partners.
See all best card offers
Related stories
News
Final call: Pick your 2022 Delta Choice Benefits by Jan. 31
Guide
26 cruise secrets from a cruising expert that will blow your mind
Guide
Store vs. cash-back credit cards: Which one should I get?
Guide
What is United Airlines elite status worth in 2023?