Articles
Alexandra Owens is a freelance writer and contributor to TPG. She also creates content for travel brands, including Delta and Hilton Honors. In her spare time, Alexandra is always planning her next trip, whether it's kayaking through Phang Nga Bay's limestone caves or hunting down the best Orxata in Valencia.
Aug. 06, 2020
•
5 min read 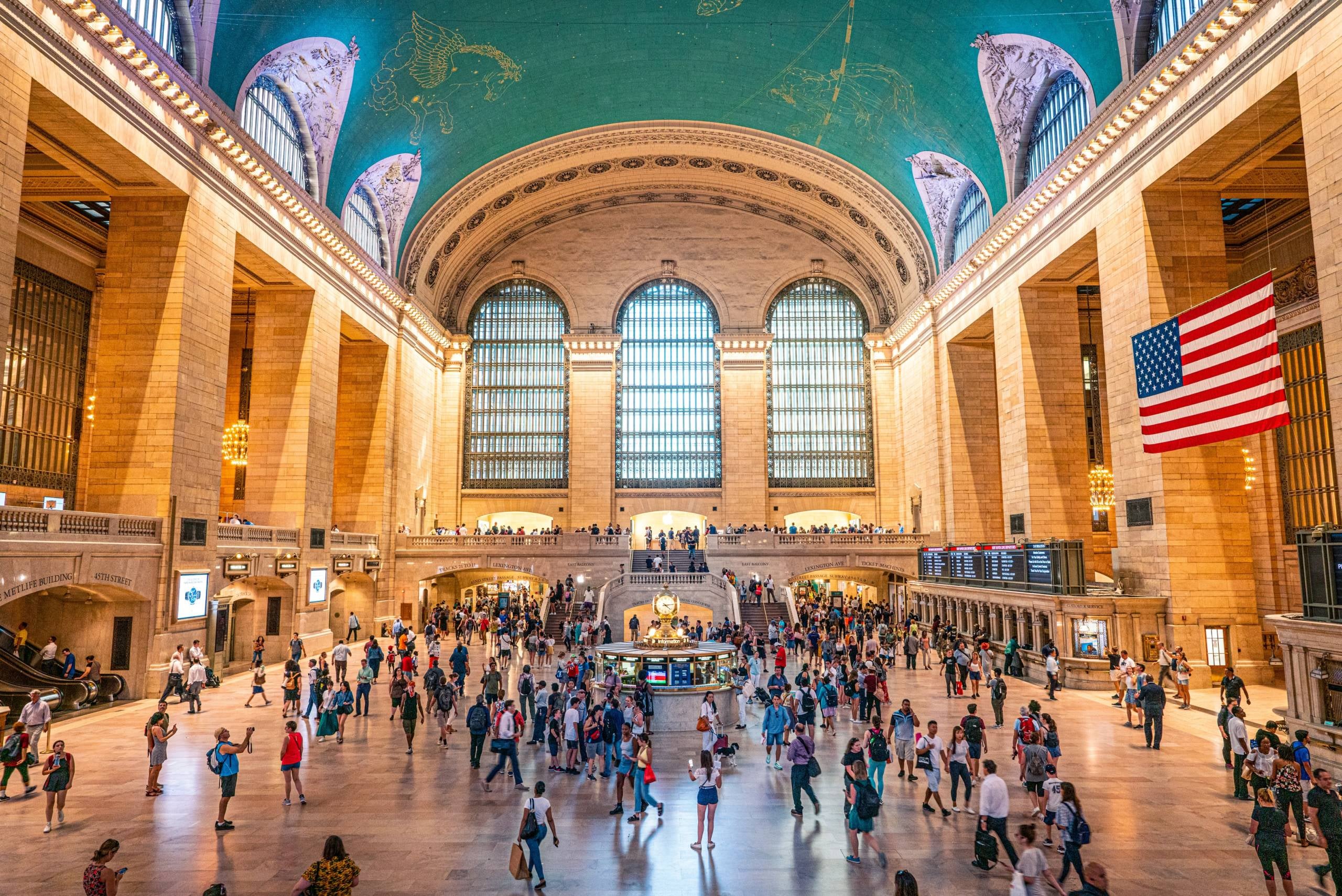 As the travel industry reopens following COVID-19 shutdowns, TPG suggests that you talk to your doctor, follow health officials' guidance and research local travel restrictions before booking that next trip. We will be here to help you prepare, whether it is next month or next year. Note that some retail shops and restaurants mentioned below may be closed or have reduced hours due to the coronavirus pandemic.

When New York City's Grand Central Terminal opened in 1913, The New York Times raved, "Without exception, it is not only the greatest station in the United States, but the greatest station, of any type, in the world." Now, over a hundred years later, Grand Central remains an architectural icon, star of movies such as "North by Northwest," and one of the most popular landmarks in the world, with more than 21.6 million annual visitors, excluding commuters.

Of course, as the terminus of Metro-North Railroad and a major subway station, it's also a working transportation hub and one of the busiest train stations in North America, behind New York Penn Station and Toronto Union Station.

Grand Central's fate wasn't always certain. As train use declined in the mid-20th century, the station's owners sought to renovate the building. But thanks in part to Jacqueline Kennedy Onassis, the building became a New York City landmark in 1967 and was added to the National Register of Historic Places nine years later.

It was certainly worth saving. Today, tourists and commuters alike can marvel at Grand Central's magnificent Beaux-Arts architecture and design features, including its famous celestial ceiling mural, whispering gallery, and world's largest Tiffany clock. The terminal has also become a go-to spot in the city for grabbing a bite to eat, shopping, or simply taking the world in.

Here's how to make the most of a trip.

If you prefer to use a ride-hailing app or cab, specify the 89 East 42nd Street entrance. It’s the closest one to Metro-North service.

The lower level is a dedicated dining hall, while the small balcony level has a couple of restaurants, bar and, yes, even an Apple store.

Grand Central serves Metro-North, a commuter rail that runs along the Harlem, Hudson and New Haven lines to destinations like Westchester, the Hudson Valley and Connecticut. Ticket and information booths, along with self-serve kiosks and track entrances, are all conveniently located in the main concourse hall. (Still, it’s not a bad idea to purchase tickets ahead of time if you’re traveling at rush hour.)

Grand Central doesn’t have a dedicated waiting area -- so spend any extra time marveling at the architecture or consider getting there a little early for a drink at cocktail den The Campbell.

Grand Central is worth visiting even if you don’t have a train to catch.

One of its most popular restaurants, Grand Central Oyster Bar, is as old as the station itself. There’s also Michelin-starred Agern, a relative newcomer and star of Nordic cuisine. If you’re looking for something more casual, don’t miss the great collection of local New York favorites like Jacques Torres Chocolate, Doughnut Plant, Shack Shake and Cafe Grumpy. Meanwhile, shoppers can check out 65 boutiques, including Warby Parker and Tumi, and tennis fans can get in a workout at the public tennis club. Check out Vanderbilt Hall to see if there's an upcoming event or art exhibit.

Regardless of how you choose to spend your time and money, here’s a reminder of how different credit cards classify travel and dining purchases.

Grand Central is a temple to the past -- but it’s also continuing to evolve. If everything goes according to schedule, it will be a new hub for the Long Island Rail Road (LIRR) starting in 2022. The project will create a new eight-track terminal and concourse underneath Grand Central and extend the LIRR from its main line in Queens, making the station an even more integral part of New York in years to come.

Featured image by (Photo by Stephen H on Unsplash)