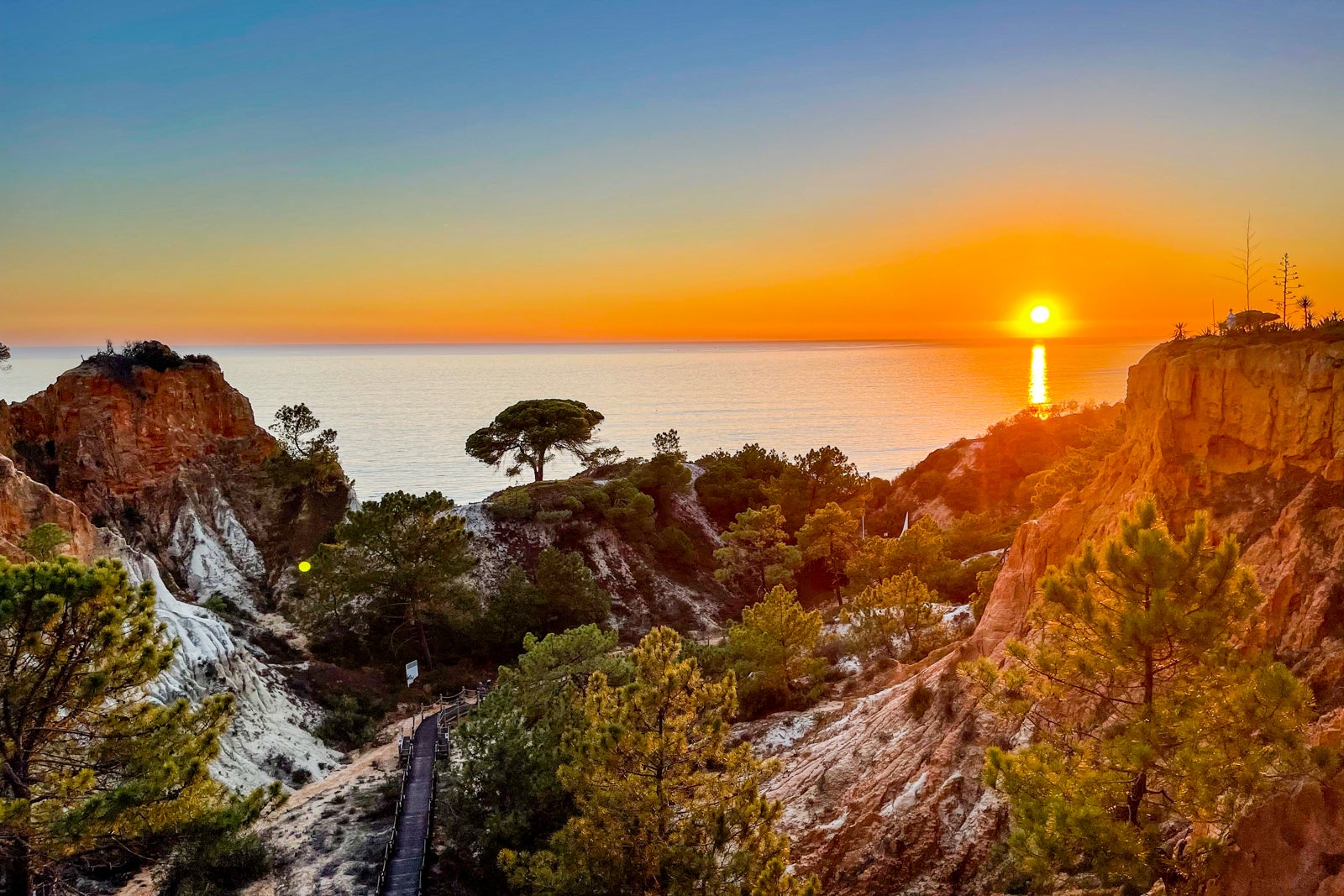 The Marriott Bonvoy Bold Credit Card is Marriott’s entry-level personal cobranded credit card. This no-annual-fee card offers a way to start earning Marriott Bonvoy points and even gives cardholders a jump-start on achieving elite status. However, it has a tough time competing with Marriott’s other cards when it comes to earning rates and ongoing perks such as reward night certificates. Card rating*: ⭐⭐⭐

*Card rating is based on the opinion of TPG’s editors and is not influenced by the card issuer.

The Marriott Bonvoy Bold Credit Card is a no-annual-fee card in the Marriott Bonvoy family. As they say, you get what you pay for, and that’s true when it comes to credit cards, too. Consequently, the Bonvoy Bold sacrifices some earning potential and popular benefits to compensate for the lack of an annual fee compared to its higher-priced counterparts.

Right now, the Marriott Bonvoy Bold is offering a sign-up bonus of 30,000 bonus points after you spend $1,000 on purchases in the first three months from account opening. TPG currently values those 30,000 points at $252.

Here’s what else you need to know about the card if you are interested in applying.

The Marriott Bonvoy Bold is built for occasional travelers who are loyal to the Marriott brand, and it can act as a set of training wheels for someone just getting into the travel game who wants to reap the benefits of Marriott Silver Elite status during hotel stays.

More frequent travelers who already carry premium cards, such as The Platinum Card® from American Express, could also use the Marriott Bonvoy Bold as a way to supplement their points-earning strategy without adding another annual fee to the mix.

Keep in mind that the Chase-issued Marriott Bonvoy Bold is also subject to the bank’s 5/24 rule, so consumers who have opened five or more cards in the past two years will most likely be ineligible for the card. Equally important, opening this card will take up one of your valuable 5/24 slots with Chase — so think very carefully about whether this is the best value for you before applying, or whether you’d be better off applying for another product first.

New cardholders will earn 30,000 bonus points after spending $1,000 on purchases in the first three months from account opening — worth up to $252, based on TPG’s valuations. Note also that Marriott has officially implemented dynamic pricing for award stays, which might make it harder to find good value for your points going forward.

Additionally, the bonus isn’t available if:

The information about the Marriott Bonvoy Premier and Marriott Bonvoy Card from Amex has been collected independently by The Points Guy. The card details on this page have not been reviewed or provided by the card issuers.

The 15 elite night credits that come with the Marriott Bonvoy Bold are enough to confer automatic Silver Elite status. This level comes with a 10% points bonus on stays, priority late checkout, free in-room Wi-Fi, mobile check-in and a reservation guarantee. These night credits can also help boost your progress to a higher level of status.

The Bold also comes with the following benefits:

It’s rare to find no-annual-fee credit cards that offer baggage and trip delay coverage, making the Marriott Bonvoy Bold attractive for those who use it to pay for travel.

It’s worth mentioning that these earning rates don’t compare favorably to any of the other Marriott Bonvoy credit cards, all of which offer 2 points per dollar on everyday spending and 6 points per dollar at Marriott hotels (and some have a few other bonus categories).

If you have a general travel credit card such as the Chase Sapphire Preferred Card or the Capital One Venture Rewards Credit Card, you’ll be better off using one of those cards for broader travel purchases.

As with all Bonvoy credit cards, you’ll usually get the most value from your points when you use them for award-night stays at eligible Bonvoy hotels or by transferring them to Marriott’s airline partners.

A nice benefit to redeeming Marriott points for award-night stays is that you’ll get a fifth night free at eligible properties, giving you the opportunity to save 20% on five-night stays.

Beginners who may not have massive points balances for redemptions can also take advantage of Marriott’s Cash + Points redemption options, where you can use points to pay for part of your hotel stay and use cash for the rest.

Finally, you can also transfer your Marriott points to an impressive list of more than 40 airline partners at a 3:1 ratio. This isn’t always the best redemption option, but it is an opportunity to top off miles balances with airline programs that have no other transfer partners, such as Asiana Club and Korean Air SkyPass. Plus, when you transfer 60,000 points at a time, you get a 5,000-mile bonus with most partners, winding up with 25,000 miles rather than just 20,000.

Which cards compete with the Bonvoy Bold?

The Bold’s fiercest competition comes from within Chase’s own Bonvoy credit card lineup: the Marriott Bonvoy Boundless Credit Card. For a $95 annual fee, you’ll get double the rewards rate on Bonvoy purchases (6 points per dollar instead of 3). You'll also enjoy a 35,000-point free night certificate every year when you renew your card, a perk that should easily cover the annual fee on the card.

This additional value makes the Boundless worth it for an overwhelming majority of travelers, as well as a better choice than the Bold in general if you’re staying at one of the 8,000-plus hotels under the Marriott umbrella for more than one or two nights a year.

Plus, there’s a welcome bonus on the Boundless that’s much more rewarding: Earn 3 Free Night Awards (each night valued up to 50,000 points) after you spend $3,000 on purchases in your first three months from your account opening. Certain hotels have resort fees.

For those who are adamant about avoiding an annual fee, the Bold also has competition from other no-annual-fee hotel credit cards, such as the Hilton Honors American Express Card (see rates and fees), which is offering a welcome bonus of 80,000 Hilton Honors bonus points after you spend $1,000 in purchases on the card in the first three months of card membership.

This bonus is worth up to $480, according to TPG’s valuations. This card also comes with a solid rewards structure for a no-annual-fee card and automatic Hilton Honors Silver elite status (with a pathway to Gold through spending). Enrollment is required for select benefits.

If you’re not particularly loyal to Marriott, you may want to check out other no-annual-fee card options that offer much more flexibility with your rewards.

Most people will likely get more value out of other travel credit card options, especially when you look at the current lineup of Marriott Bonvoy cards available. The rewards rates and additional perks these other cards offer more than make up for the annual fees associated with them. However, true beginners (and maybe those who are against adding another annual fee to their wallets) could find solid value with the Bonvoy Bold.

Apply for the Marriott Bonvoy Bold and earn 30,000 bonus points after spending $1,000 on purchases in your first three months from account opening.

For rates and fees of the Hilton Honors Amex Card, click here.