How to get an International Driver’s Permit

Articles
Andrea M. Rotondo is director of content operations at TPG. She's trailed an orca pod from a skiff in Alaska’s Inside Passage, had an allergic reaction to a cheetah she met at a South African rehabilitation center and hiked the Borneo rainforest to glimpse orangutans in the wild — and she's written about it all.
Follow
Sept. 03, 2022
•
5 min read 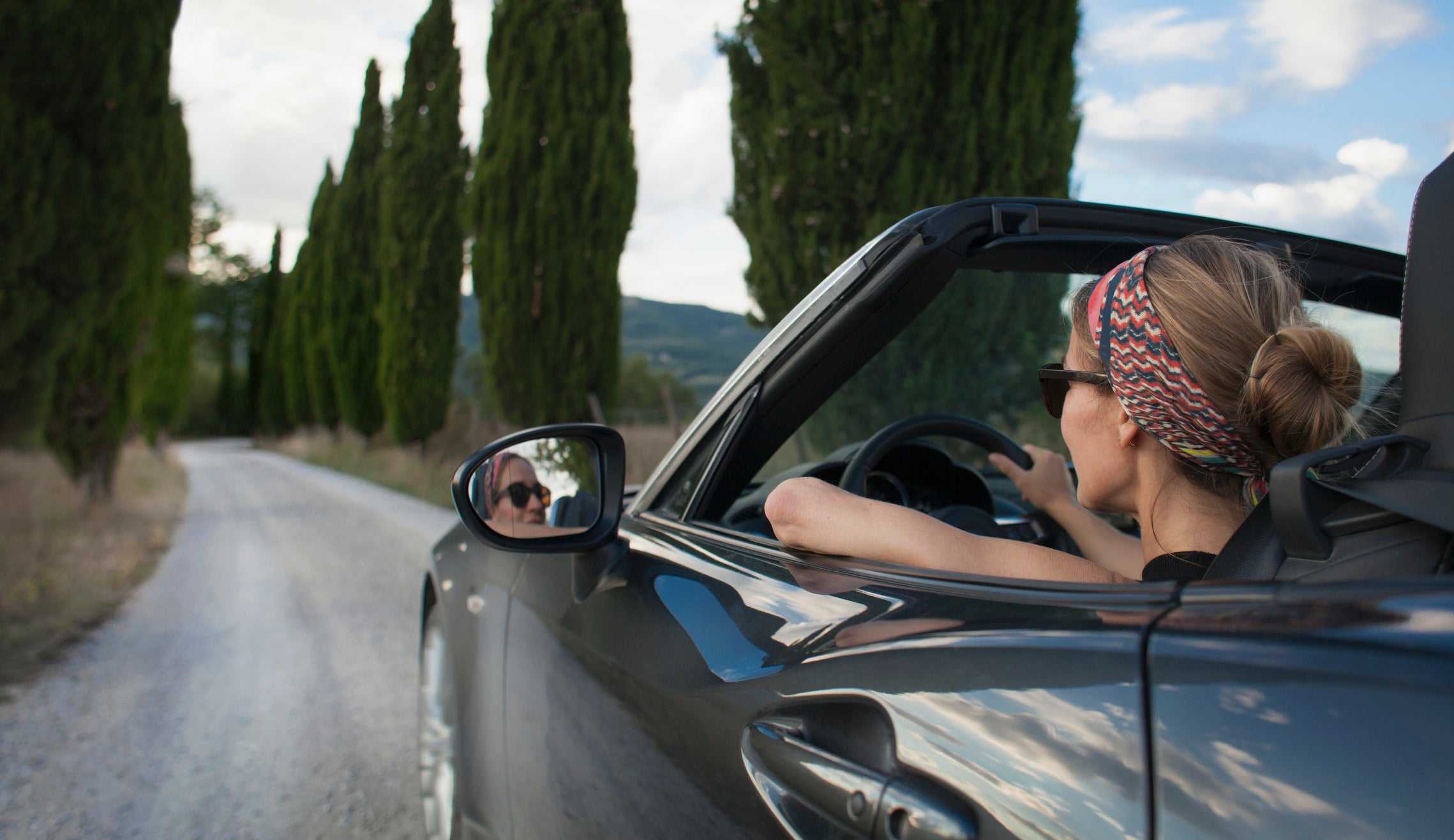 This summer's busy travel season has included the biggest surge in U.S. travelers taking international trips since before the COVID-19 pandemic.

With trips abroad now back in full force, undoubtedly many more U.S.-based travelers are again looking to drive while overseas. That means following the correct requirements when it comes to both travel documents and holding the required permits to drive internationally.

If you plan to drive a car in a foreign country, you might need to get an International Driver’s Permit. Without an IDP, you could well have to depend on public transportation, private car services or ride-hailing apps like Uber and Lyft.

What is an International Driver’s Permit?

When you drive a car overseas, you carry the IDP — which includes your name, driving details and photo — along with your valid driver’s license.

The IDP is accepted in more than 150 United Nations member countries worldwide and it’s viewed as a valid form of identification in more than 175 countries. Wherever you're traveling, the IDP likely has you covered.

Is an IDP required to drive in foreign countries?

Not every country requires an International Driver’s Permit but many do. In Europe, for example, countries including Austria, Germany, Hungary, Italy and Spain require the IDP.

How to get the International Driver’s Permit

Your license must also be valid for at least six months after the issuance date of your IDP. You cannot apply for an International Driver’s Permit if your license has been suspended or revoked.

The application process includes filling out a form and submitting it — in person or via mail — along with two identical two-inch by two-inch, color, passport-style photos, along with a signed copy of the front and back of your driver’s license and an application fee. (It’s $20 per person, plus any applicable shipping costs for either the AAA or AATA application.)

Canadian residents can apply for the IDP via the Canadian Automobile Association (CAA). Download the CAA application (PDF link).

An International Driver’s Permit is usually valid for a year, or until your current driver’s license expires.

When to apply for the IDP

It only takes a day to a few weeks to get the IDP, but plan ahead. You can get an IDP issued within six months of your desired effective date. So, if you plan to travel on July 1, you can apply for the IDP during the previous January. You probably won’t need that much time to get the document but you will have that leeway if you need it.

Know the rules of the IDP and the road

It’s your responsibility to make sure the country or countries where you’re going recognize the International Driver’s Permit.

You should also research the local rules of the road to be sure you follow them to a T. That may include buying something called a "vignette," a sticker that authorizes you to drive in certain countries. Rental cars generally already have stickers on them, or the rental agency can tell you where to purchase one.

Can you drive in another country without having an IDP?

Getting an International Driver’s Permit isn’t the only way to drive in a foreign country. Many destinations also have a provision for you to carry a translated version of your driver’s license. But why bother having your license translated into many different languages when the IDP is accepted in so many places?

It’s easy and relatively inexpensive to get an International Driver’s Permit.

You may want to arrange for one whether or not you plan to drive on your next overseas trip. It can act as a handy additional means of identification with all of your details translated in a format that officials are used to seeing.