Articles
Summer Hull , aka Mommy Points, ran the Mommy Points site for families who want to travel more for less using miles and points for seven years. She now heads up a variety of special projects at TPG when she isn't exploring the world with her own two girls.
Follow
Sept. 16, 2019
•
3 min read 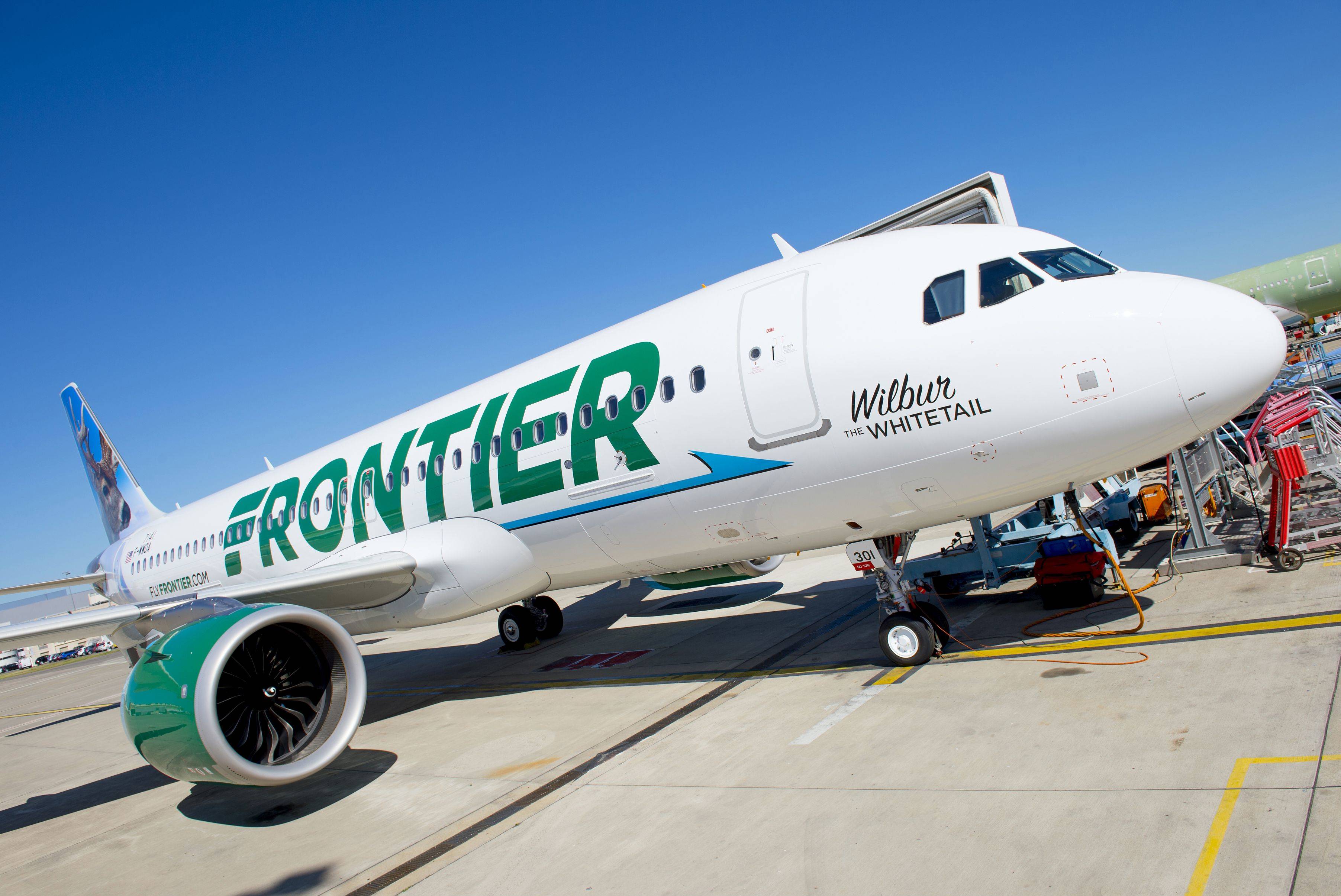 Frontier Airlines now waives change or cancellation fees until 60 days from departure
This post contains references to products from one or more of our advertisers. We may receive compensation when you click on links to those products. Terms apply to the offers listed on this page. For an explanation of our Advertising Policy, visit this page.

An ultra low-cost airline that charges extra for virtually everything now offers $0 change fees. Is that too good to be true?

As of September. 13, Frontier Airlines allows you to change or cancel your flight for no fee (other than paying any fare differential) up to 60 days before the beginning of your trip. The flip side is that the airline did raise the fee to make a change from 59 to 14 days until departure from $49 to $79 (those who purchased tickets before September 13 still only pay $49 for changes). Changes or cancellations made within 13 days of departure are subject to a $119 fee unless you purchased the Frontier WORKS bundle of services and benefits.

Related: How to refund a nonrefundable airline ticket

When the 90-day no change fee time frame was first introduced in 2018, Daniel Shurz, senior vice president, for Frontier Airlines said: “We want our customers to know that when they book early on Frontier, there is no worry about changing travel plans. Unlike other airlines that are raising change fees, Frontier is dedicated to making it easier to make plans to travel.”

Frontier stated that it hoped the potential loss in change fee revenue would be made up with additional bookings as a result of its more customer-friendly changes. The airline especially hopes this to be true as Frontier competes with basic economy fares on other carriers that often do not allow any changes.

This is not Frontier’s first family-friendly change in the last couple of years. In 2018, it revamped its loyalty program to included higher elite tiers that convey perks (such as included stretch seat assignments) for up to eight people on the reservation and introduced the family pooling of miles to elite customers and cardholders. The airline also introduced a way to earn elite status miles entirely by using its cobranded credit card.

Frontier also has a "kids fly free" program for its Discount Den members, that we have used to save hundreds of dollars.

You can currently book Frontier flights through March 11, 2020, so should you wish to lock in a family getaway on Frontier Airlines, you can do so without significant stress since those flights will be eligible for free changes until 60 days before departure. As always, when booking airfare, remember to use one of the best credit cards for airfare purchases to earn bonus points and/or take advantage of built-in travel protections.