How to Keep a Transit Strike From Ruining Your European Vacation 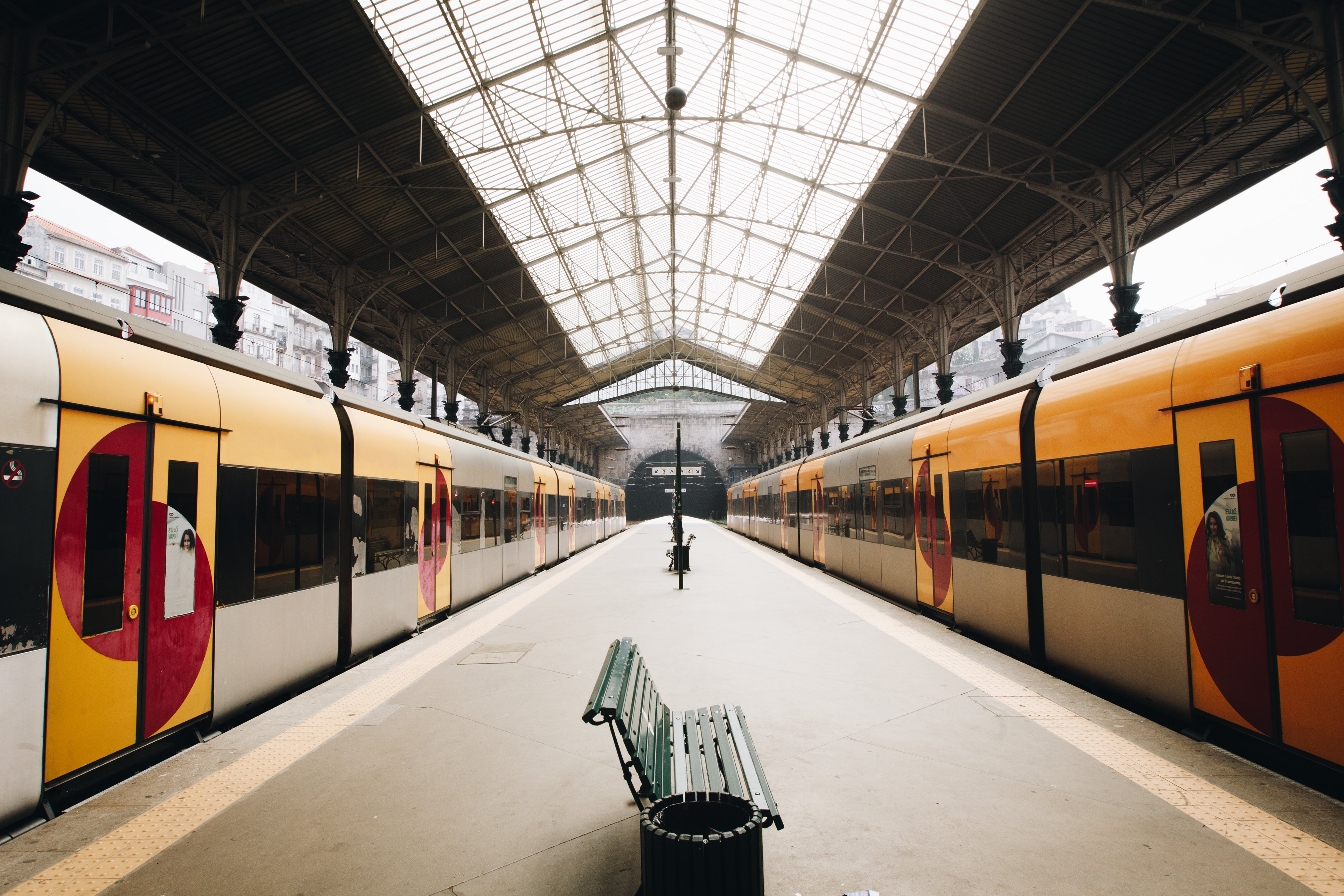 Anyone who has spent significant time in Europe knows that strikes are a much bigger part of life across the Atlantic than they are in the US. Unions in countries such as Italy, Spain and France tend to be stronger and more vocal, causing disruptions that threaten to interfere with even the most carefully planned travels.

Italy is bracing for two major strikes this week: The first is Wednesday, July 24, when public transit workers and taxi drivers will strike in cities including Rome, Florence, Milan, Naples and Turin. It will also affect trains across the country, ferries and major highways. The second strike is planned for Friday, July 26, when air travel will be disrupted. If you're traveling in Italy — or any other European country where they are strikes — here's what you need to know.

I've experienced strikes in Paris, Rome and Barcelona, and they're all different. Sometimes, as was the case in last summer's taxi strike in Barcelona, they go on for days, bringing traffic in the city to a grinding halt. Other times, they might only last for a few hours, or service may simply be limited throughout the day. Stay informed by reading local news sources or asking your hotel concierge to explain which services will be on strike, and when.

Have a Backup Plan

During last summer's taxi strike in Barcelona, my private transfer didn't show up to the airport to pick me up. Rather than panicking, I called my hotel and they sent another driver. The unexpected delay was a bit of a hassle, but luckily, I made it to the hotel without any other issues. During the three days I spent in the city, the taxi drivers had completely blocked the Gran Vía, diverting traffic around it. Fortunately, the metro was still running, so I simply took the metro or walked everywhere.

If you're in a city with a transit strike, you might have to switch your plans around. Even if there are limited trains and buses running, they're going to be extremely crowded, and it's rarely worth the hassle of trying to squeeze on. Unless you absolutely can't, it's best to reschedule activities and restaurant reservations so you can stick to an area that's walkable from wherever you're staying.

Some strikes are totally harmless, but others — like the violent protests by the gilets jaunes in Paris — can wreak havoc on certain parts of the city. Demonstrations that start peacefully can sometimes turn violent. In many European cities, demonstrations will follow a set route as protesters march through the city. Follow local news coverage or ask your hotel concierge where protests will take place and try to avoid the area.

This won't help you if you're already traveling in a city where there are transit strikes, but it's something to consider when booking a trip. If your flight is canceled due to a strike, you might be entitled to compensation from the airline if the strike was a wildcat strike (one that isn't triggered by a union).

TPG contributor Lori Zaino used the company Jetrights to get compensated when her Ryanair flight from Madrid to Bergamo, Italy, was delayed more than three hours due to a strike. "Last year, during the Ryanair strikes, I flat out bought a second Iberia flight so I wouldn't miss the wedding I had in Italy," she said. She ended up taking the Ryanair flight anyway, and the reimbursement she received was higher than the price she paid for the Iberia ticket.

If you find yourself stuck due to a canceled flight or train, pay for expenses like extra hotel nights using a credit card that has trip delay or trip cancellation and interruption coverage. After, you can file a claim for reimbursement when you get home. Just make sure to keep any documentation necessary, including itemized receipts.