These are the best times to visit Italy 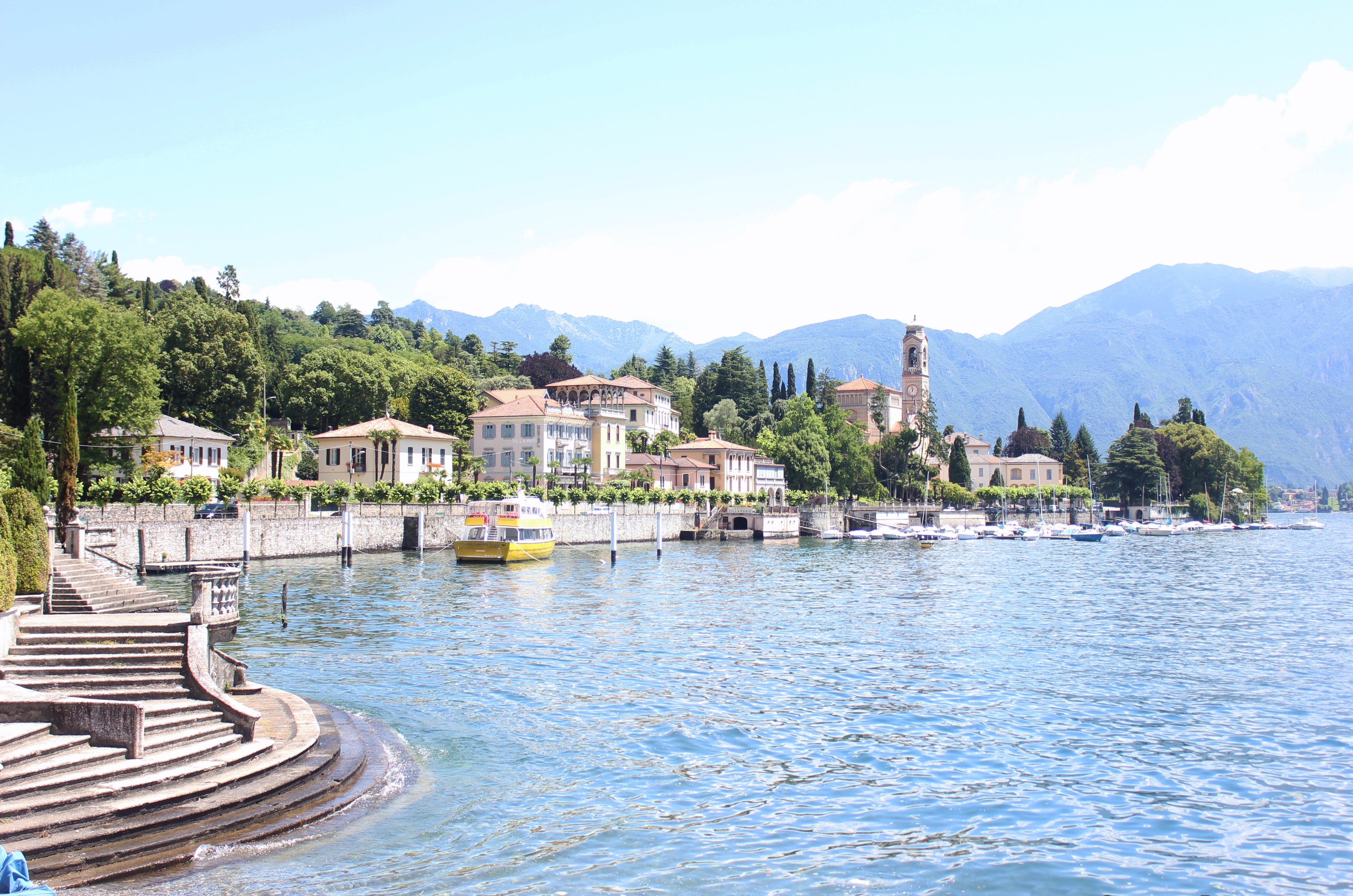 So you want to go to Italy? Fantastico! There's so much to see and do, you could spend a lifetime exploring. But if you only have a short amount of time and want to make the most of it, a bit of strategic planning will go a long way.

As someone who has lived in Rome, traversed the country from the Alps in the north to Sicily in the south and returns often to explore new cities, wine regions and seaside destinations, I frequently get asked to share my Italy travel tips. That's why I decided to combine my firsthand experiences with extensive data, to shed light on the best and most cost-effective times to visit Italy's most desirable destinations.

The cheapest time to visit Italy

Analyzing flight prices from all U.S. destinations to all airports in Italy over the last two years, the travel booking site Hopper found that, on average, prices to all major destinations in Italy except Naples are lower than they were in 2018. They also found that the most expensive month to fly to Italy is July, while the least expensive months are February and November (with average flight prices around $500 round-trip).

Moreso, Hopper suggests that travelers heading to Italy should fly into Milan to get the best deal, and plan travel to any other cities from there. You can expect a good deal price of $807 round-trip, down 21% compared to the fall shoulder season in 2018.

To get the best deal, you'll want to search all airports in each city or region. That way, you'll ensure you're getting the best deal on airfare.

The best seasons to travel to Italy

Unless you're going to Italy for a specific event, such as the Venice Biennale or the Salone del Mobile in Milan, figuring out what you want to do will help you narrow down the best time to go. Is your priority visiting iconic monuments and treasures, like the Colosseum, the Sistine Chapel and the Uffizi Galleries? Or do you want to venture into the countryside and visit wineries? Perhaps, instead, you've been dreaming about whiling your days away on the Italian Riviera with an Aperol Spritz in hand.

If the main reason for your trip is to experience the culture in cities like Rome, Florence, Milan and Venice, it's best to avoid summer (high season) and instead go in fall or spring (shoulder season) or winter (low season). That's when you're going to find the best deals and milder temperatures. After all, there's a reason Italian cities empty out in August as the locals head to the sea: sweltering heat and high humidity make the big cities pretty unbearable.

For winery visits, fall is certainly an appealing time to go. Just keep in mind that during the harvest (usually around September), some wineries are closed to the public. Even if they're open, the winemakers might be too busy to spend time taking visitors on a tour. If there are specific wineries you want to visit, be sure to make reservations in advance.

I wouldn't blame you for dreaming about the sea in summer. But if you ask me, the best time to visit beach destinations such as the Amalfi Coast, Cinque Terre and Sicily is in the spring (either April or May), before the summer season starts, or after it ends in the fall (September and October).

Popular towns like Positano and Amalfi get mobbed in summer (especially July and August), so it's best to wait until the crowds have thinned out. In September and even October, it's still warm enough to swim. It's also worth noting that many hotels close around the end of October or the beginning of November and don't reopen until Easter.

When to Visit Italy for events and festivals

Italians definitely know how to throw a party, so you'd better believe there are plenty of events and festivals worth traveling for throughout the year. These are the ones you should have on your radar.

If you thought Mardi Gras was a big deal in the US, you'll be amazed to see how Italians celebrate Carnevale in Venice. Every February, the city comes alive with street fairs, boat parades on the canals, masquerade balls and costume contests.

Venice also hosts the Venice Film Festival — the oldest film festival in the world — in September, and the Biennale di Venezia, which opens in May. It alternates between art and architecture, with the art biennale generally being a more glamorous affair.

The Palio di Siena offers visitors a glimpse at Medieval Siena. Twice every summer (July 2 and Aug. 16), this Tuscan city about an hour south of Florence hosts the Palio horse race. Denizens of the city's 17 contradas (neighborhoods) decorate the streets with colorful banners and parade around the Piazza del Campo in Medieval garb. The event culminates with a horse race and festivities celebrating the winners that can last several days.

Harvest varies depending on the region but usually happens in September and October. This is a great time of year to visit popular wine regions like Tuscany, Piedmont, Franciacorta and the Veneto. You can arrange winery tours and tastings, and some wineries might even let you try your hand at harvesting grapes. (I had a chance to harvest some of the Moscato d'Asti grapes destined to become Cinzano's sparkling wines at a vineyard outside Turin this September.)

Two other food fairs are major events for foodies: the Salone del Gusto, organized by Slow Food International and held in September, and the Fiera Internazionale del Tartufo Bianco d'Alba (also known as the Alba White Truffle Fair), both of which take place in Piedmont. The latter runs from October to November.

One of Italy's best-known springtime events is the Salone del Mobile, the massive design fair that returns to Milan every April. Hundreds of thousands of design enthusiasts, architects, creators and media flock here for showcases, and for good reason.

When to visit Italy to avoid crowds

According to the aforementioned data from Skyscanner, September is the least popular month to fly to Italy. So visiting in the autumn shoulder season can help travelers avoid Italy's notorious crowds (without compromising on weather).

Italy's high season, on the other hand, is summer. This is especially true of the country's coastal towns, where both international tourists and Italians flee to escape the heat.

Generally speaking, October might be the best time to go to Italy, no matter what you want to do or what regions you want to visit. In seaside destinations like the Amalfi Coast, the Cinque Terre and Sicily, the summer crowds will have dispersed, but it's still warm enough to swim.

Cities like Rome, Florence and Venice tend to have more mild temperatures and fewer tourist crowds in the fall, too. Meanwhile, in the countryside — especially the wine regions of Tuscany and Piedmont — there are special autumnal pleasures to be enjoyed (hello, truffles!).

And though it's best to book your flight about three months in advance, it's never too early to start planning your next trip to Italy.