The rumors are true: Why you should always eat at a 7/11 in Japan

Articles
Samantha Rosen was one of the first 20 employees at TPG. She started as the site's first full-time social media editor and also served as its lifestyle editor.
Follow
Oct. 11, 2019
•
4 min read 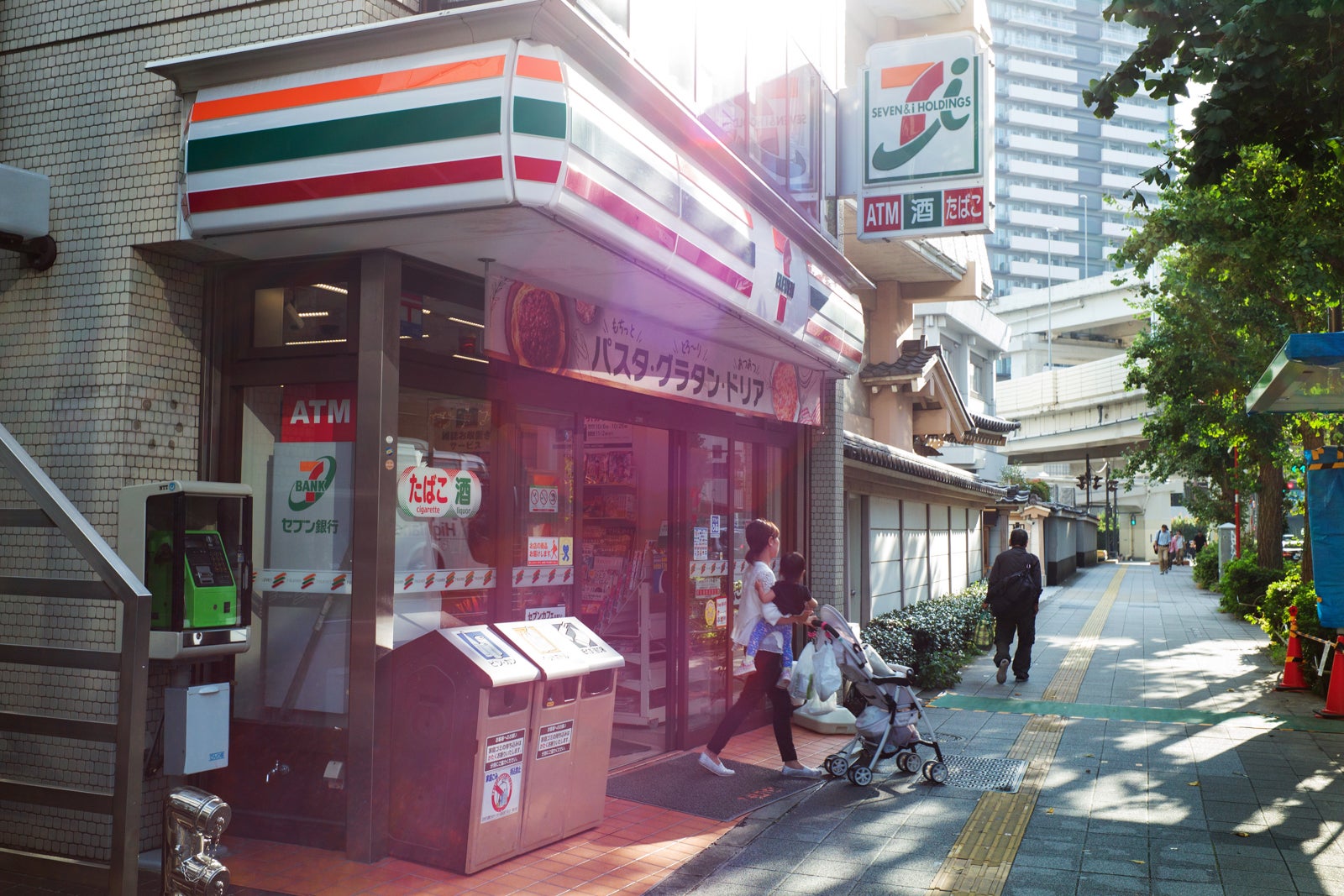 The rumors are true: Why you should always eat at a 7/11 in Japan
This post contains references to products from one or more of our advertisers. We may receive compensation when you click on links to those products. Terms apply to the offers listed on this page. For an explanation of our Advertising Policy, visit this page.

When I daydream about my trip to Japan this past summer — which I do often — I dream about the sushi, the people, the streets buzzing with energy, the Conrad hotel, the ramen, the temples and shrines, the markets, the shopping ... oh, and the 7/11s.

Yes, the same 7/11s that we have here in the U.S. Except they're not the same at all. They're much, much better. Let me explain.

In Japan (and throughout the rest of Asia), 7/11s are in stark contrast to what we've grown accustomed to here in the U.S. of A. While they're still not exactly a glamorous haunt by any stretch of the imagination, they have all the snacks, food and convenience your heart desires ... and then some. They also don't have that, er, special smell that those of us stateside can recognize a mile away.

There are three major chains of conbini, or Japanese convenience stores, namely 7/11, Lawson and FamilyMart. I'm not kidding when I say you'll find one on virtually every corner during your trip to Japan. In fact, you can assemble a cheap and tasty meal just from conbini items, no matter the time of day.

The katsu sandos (sandwiches) from 7/11 were the best I had during my trip. Full stop. They were so good, in fact, that I grabbed one at Narita Airport (NRT) and brought it to the lounge while I waited for my flight home. Yes, I was that person, and no, I have no shame.

Lawson is also known for its fried chicken, among plenty of other treats — just ask Katy Perry how good it is.

FamilyMart brings a new meaning to "let's get this bread." As Eater reports, you'll want to "look for the 'premium' line (it features a black label) made with high-quality ingredients, especially the katsu sando (deep-fried pork sandwich), which tends to sell out quickly."

Aside from the aforementioned sandos, you'll also find onigiri (seaweed wrapper with rice and savory filling), bento and more chips, chocolate and candy than you could ever imagine at all of them. You could easily go every day during your trip and never run out of things to try. An added bonus is that everything is extremely affordable, especially compared to the high prices you're likely to find elsewhere in the city.

Christie Matsui, Senior Executive Assistant here at TPG, raves about conbini as well. She lived in Japan and tells us, "Not only can you send and receive packages, but you can also get cash, pay your bills and find snacks of all types and varieties. Whether you need a Harajuku fashion publication, notebook and fountain pen for a meeting, sheet mask to combat jet lag or even a clean pair of undergarments, these stores have it all."

These conbini aren't just for grabbing and going, either — and they're not just limited to Japan. In fact, 7/11s in particular are widespread throughout Asia, though they do have the biggest presence in Japan (with more than 21,000 stores). For many Japanese people, they're a place to spend some time socializing while grabbing a bite to eat. In Taiwan, you can also get your dry cleaning done there, according to The Wall Street Journal.

We weren't kidding when we said 7/11s and the convenience stores you'll see all over Japan are nothing like their U.S. counterparts. In fact, we'd go so far as to say that if you don't visit one during your trip here, well, you're doing it wrong. Now if you don't mind us, we have a katsu sando to eat.