Articles
Ethan Steinberg has been a frequent flier for as long as he can remember. He went from studying abroad in Paris to moving to Shanghai after graduating college, where he covered all things travel in the Asia-Pacific region for TPG.
Jan. 22, 2020
•
8 min read 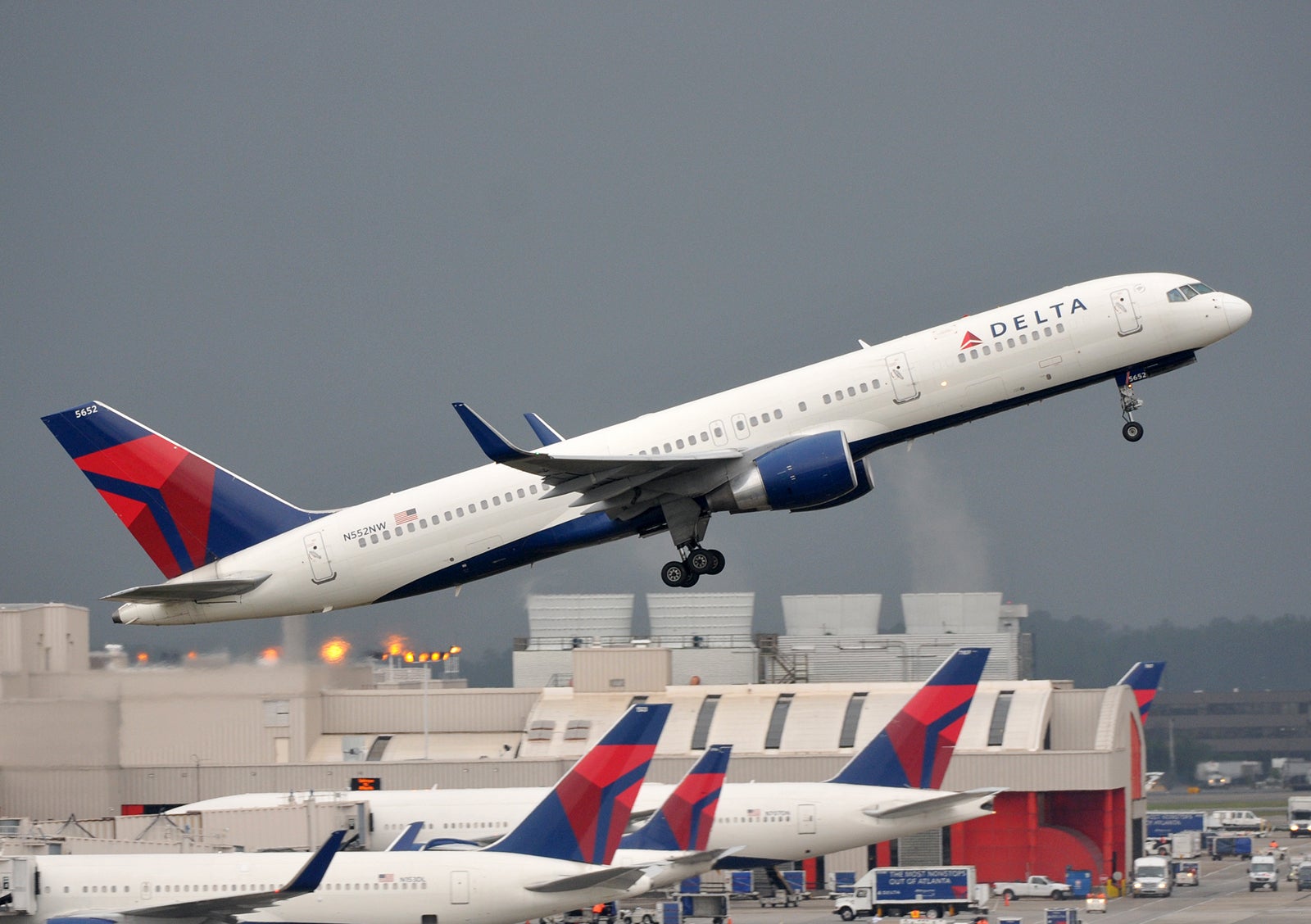 Editor’s note: This post has been updated with current information. It was originally published on April 3, 2019.

Delta is perhaps the most innovative of the big three U.S. airlines, though this is not always a good thing. Delta has been the leader in rolling out basic economy awards and switching to variable pricing in lieu of a fixed award chart, and it was only a matter of time before American and United followed suit. Delta has also made changes to the process for earning Medallion elite status in recent years, including raising the spending threshold on the carrier's cobranded Amex cards to $250,000 to receive a Diamond Medallion MQD waiver.

However, the program is still known for taking care of its top elite members, and it took home the TPG Award for Best U.S. Airline Loyalty Program two years in a row. If you're looking to jump off the hamster wheel of elite status and lock down benefits for life, you've come to the right place, as today we're going to explore the ins and outs of Delta's Million Miler lifetime elite status program.

For starters, let's address address the elephant in the room. Delta technically doesn't offer "lifetime" elite status; instead it provides "complimentary annual Medallion status" to travelers who have surpassed the thresholds we'll discuss below. This verbiage doesn't have any practical implications for now. It simply avoids any commitment from the carrier. If Delta suddenly decides to scrap its Million Miler program, it hasn't promised a "lifetime" of status. It's easier to say something like, "We're no longer awarding you complimentary annual Medallion status" than it is to say, "We're revoking your lifetime (insert status level here) status."

With that out of the way, Delta takes a rather unique approach to calculating Million Miler status that simplifies the process and rewards its most valuable customers. While American and United have a separate counter for Million Miler status based on lifetime flight miles, Delta simply counts your total Medallion Qualification Miles (MQMs) earned over the lifetime of the program. You can boost this number by traveling in a premium cabin with a bonus MQM multiplier or even by using Delta's cobranded American Express cards. These often award extra MQMs as part of a welcome bonus, but you can also earn bonus MQMs through spending:

If you carry both of these cards and max out these spending thresholds, you'll take home 50,000 MQMs every year towards lifetime status based solely on credit card spending. Note that Amex is changing the benefits on these cards as of Jan. 30, 2020, adding the ability to earn additional sets of 15,000 MQMs on the Delta Reserve after spending $90,000 and $120,000 a year.

As you earn these MQMs, you'll get closer to qualifying for Million Miler status with Delta, which happens at the following thresholds:

So what does all of this loyalty get you? After your first million MQMs, you'll earn lifetime Silver Medallion status, which comes with unlimited complimentary upgrades on domestic and select North American flights, a 40% mileage bonus (7x per dollar), and a number of other perks. At two million lifetime MQMs, you'll upgrade to Gold status for life, including higher upgrade priority, a 60% mileage bonus (8x per dollar), benefits on SkyTeam partner airlines and more. If you then manage to cross the four million MQM threshold, Delta will reward you with lifetime Platinum Medallion status, which earns 9x miles per dollar in addition to other perks such as waived fees for same day standby/confirmed changes and award redeposits or reissues.

In addition to your elite status, you'll also notice a small gift icon at each million mile threshold in the above image. Delta allows these loyal flyers to select a gift from one of its partners after each million miles, meaning that a lifetime Platinum Medallion would have been able to select four gifts over his/her lifetime. The options are subject to change at any time and are only visible once you actually hit the million mile mark, but in the past Delta has offered products from luxury brands such as Tumi (who also designs Delta's amenity kits) and Tiffany & Co.

Finally, the carrier has also started sending Million Miler-specific "brag tags" for these long-term elites to attach to their luggage, though this isn't exactly a perk of qualification.

Because Delta calculates Million Miler status based on lifetime MQMs instead of lifetime flight miles, it is actually possible to strategize your travel to get there a little bit faster. Still, even top-tier Diamond Medallions earning 125,000 MQMs a year will need at least eight years to hit one million. At that point they'll be rewarded with Silver status, and while that's certainly better than nothing, it's a far cry from the benefits they enjoy as Diamonds.

Earning Million Miler status is going to take most people well over a decade. In many cases, it requires a full career of frequent business travel to rack up that many miles. Given the challenges involved with redeeming SkyMiles at a decent value, the Million Miler program alone is not enough of a reason to stay loyal to Delta or to spend more on your travel than you need to spend. Still, if the idea of never having to requalify for status sounds appealing to you, do your best to leverage Delta credit cards, as the bonus MQMs you can earn through spending on both the Delta Platinum and Delta Reserve cards can help accelerate your qualification for Million Miler status.

Earning Million Miler status is a long-term play that requires you to be loyal to an airline for an extended period of time. While Delta does count all MQMs towards lifetime elite status, it will still take a whole lot of flying to surpass the million mile mark and lock-up "complimentary annual" Silver Medallion status.

However, if you're based in a Delta hub and have your eyes set on Million Miler status with the carrier, you may want to add a Delta credit card to your wallet to start working towards those yearly spending bonuses.