Can a cruise help with jet lag? The answer might surprise you

Articles
Ashley Kosciolek has spent more than a decade writing about travel, with particular emphasis on cruises. Her favorite cities include London; Amsterdam; Krakow, Poland; Phnom Penh, Cambodia; Dawson City, Yukon; and anywhere known for outstanding pizza and theater. You can follow her daily exploits, both at sea and on land, on Instagram or Twitter @slyjabroni.
Follow
July 13, 2022
•
6 min read 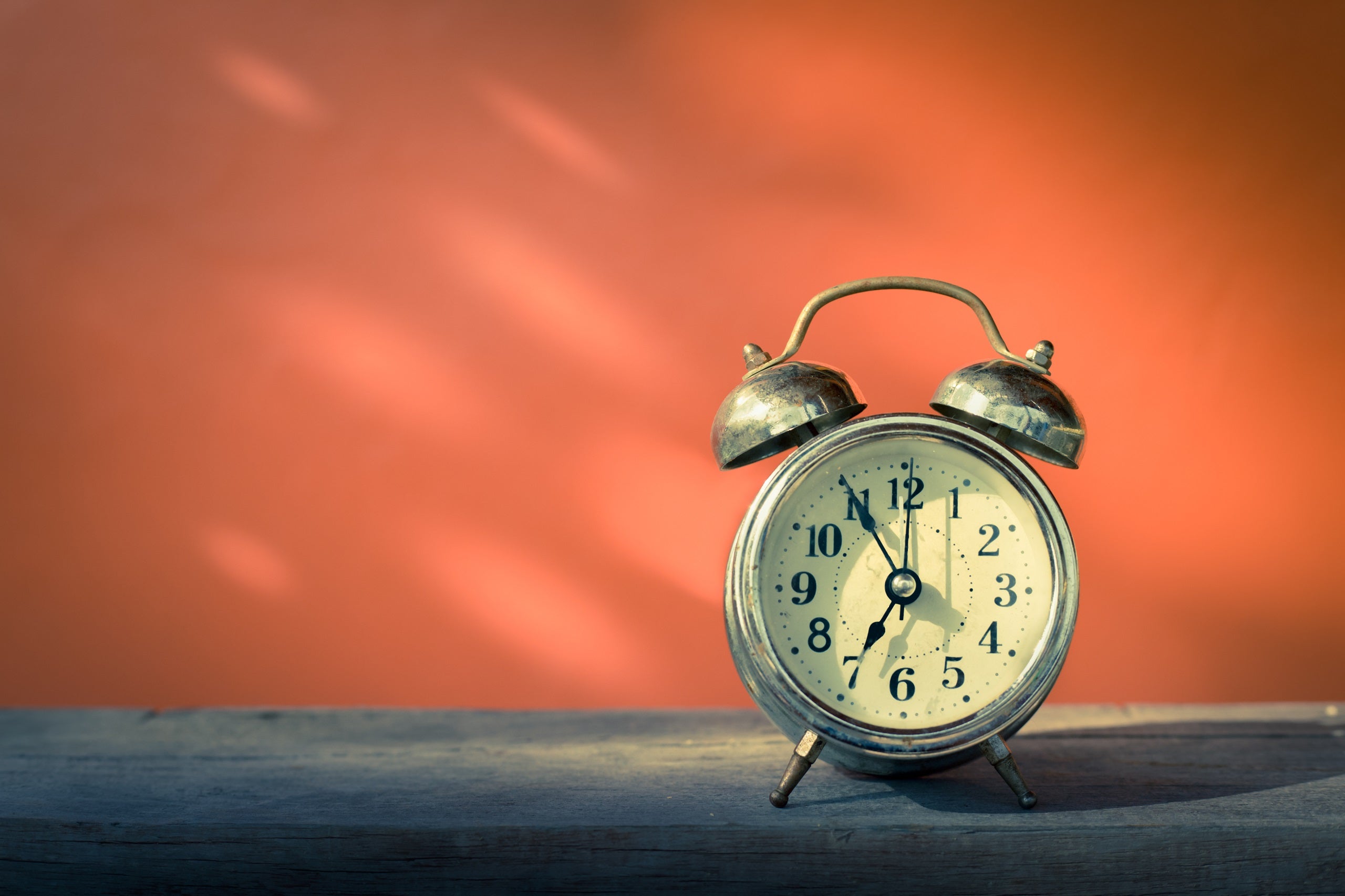 Editor’s note: TPG’s Ashley Kosciolek was hosted by Cunard Line on a transatlantic crossing aboard Queen Mary 2. The opinions expressed below are entirely hers and weren’t subject to review by the line.

My last international trip ended four days ago, but I'm still suffering from jet lag. There are tons of tips for both battling it and avoiding it in the first place. However, I find that the older I get, the less effective most methods are for me.

But one remedy you might not expect is a cruise — specifically, replacing your transatlantic flight with a weeklong ocean crossing.

Can a transatlantic voyage actually help to stave off severe jet lag? The answer depends on the itinerary you select and whether you're a morning person.

Two weeks ago, I embarked on a transatlantic voyage on Cunard's Queen Mary 2, sailing from Brooklyn's Red Hook cruise terminal in New York to Southampton, England — a seven-day trip with no port calls in between.

Because there's currently a time difference of five hours between New York and Southampton, the clocks on my ship advanced one hour each day beginning on the third day of the cruise. Unfortunately, the gradual jumping ahead didn't make the adjustment any easier for my body, especially as the disparity grew between the time at home and the time on board.

Then why am I suggesting that a cruise could be a less shocking-to-the-system — albeit more time-consuming — option to make your way between the two continents? There's also a westbound voyage.

Differences between eastbound and westbound voyages

On the eastbound journey from New York to Southampton, you'll lose an hour each day, which makes it feel earlier than it actually is. In turn, that can make it more difficult to get out of bed, particularly if — like me — you're not an early riser.

On the flip side, when the ship sails west, from the U.K. to the U.S., you'll gain an hour, which is a dream for people who enjoy sleeping in, though it can also make you feel tired at an earlier time at night because your body thinks it's later than what the clocks show.

Four years ago, I did the westbound sailing from Southampton to Brooklyn, and I found that gaining an hour each day made acclimating to the time change much easier. For me, going to bed early is preferable to waking up early, so I like sailing the western route.

In both directions, the effects are usually felt more strongly as the voyage progresses.

When and how time changes occur

On each day when a time change is necessary, the Queen Mary 2 captain comes on the ship's public address system just before noon to announce that the ship's clocks will either jump forward by an hour (on eastbound crossings) or back by an hour (if you're headed west). Essentially, the noon hour doesn't exist on those days; what would have been noon either becomes 1 p.m. or 11 a.m., depending on the voyage direction.

A bell in the vessel's two-deck lobby then rings eight times to signal the change before the captain makes his daily update.

The midday change, rather than one that happens while you sleep, is helpful because it doesn't force you to remember to change your watch before you go to bed. It also ensures that nobody — neither passengers nor the hard-working crew — loses an hour of sleep.

Tips for adjusting to the onboard time changes

Adjusting to new time zones is often difficult, but I picked up a few bits of wisdom along the way to help with that. Try these tricks to help you acclimate.