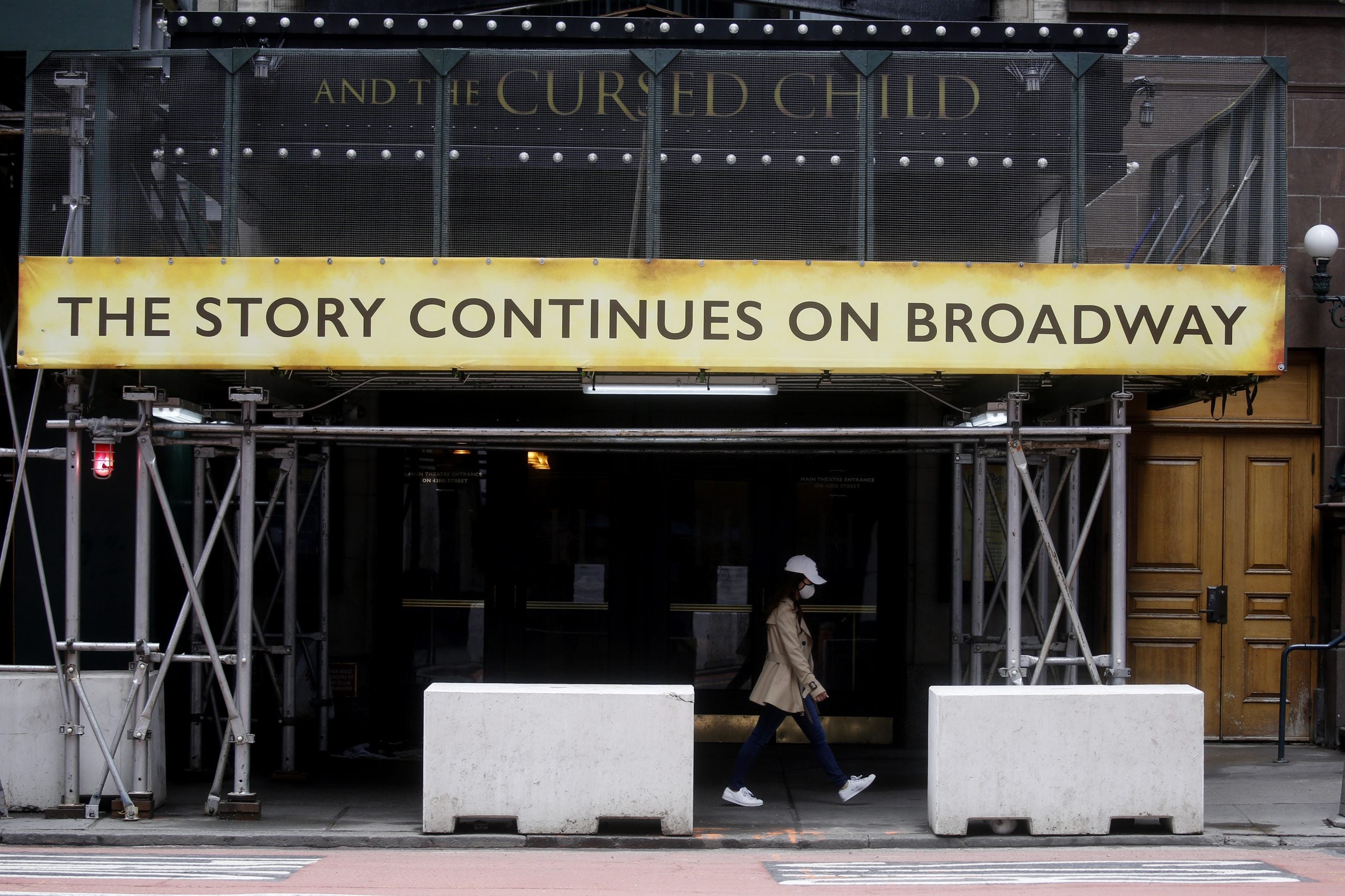 Over the past year, I watched enough Zoom theater to make me question the three-dimensionality of the world. To say the least, I'm glad that things are getting to be back in person, especially when it comes to the theater -- and I know I'm not alone.

After receiving the state’s final approval of each theater operator’s health and safety protocols, reassembling cast and crews and planning new show dates, Broadway is almost ready for the curtain to come up in early September.

Note that all indoor activities in New York City require proof of vaccination.

Read more for TPG's guide to the first shows to reopen this fall.

If you're itching for a Greek myth mixed with a New Orleans jazz and blues theme, this enchanting musical story by Anaïs Mitchell is the one for you. I have listened to the soundtrack on repeat, and honestly, I'm not sure if my brain could handle both the music and the visual performance. Get tickets here.

This play, written by Antoinette Chinonye Nwandu, debuts on Broadway this August, but it was also adapted as an Amazon Prime film by Spike Lee in 2018. According to the show's official site, this story of "heartbreak, hope, and joy" is only in New York City for nine weeks, so get your tickets fast. Get tickets here.

This play is a true Broadway classic. If you're familiar with The Wizard of Oz (who isn't?), then this one is perfect for getting you acquainted with the witches of Oz. This show is great for the whole family and will leave you spellbound. Get tickets here.

Related: Best Broadway and Off-Broadway shows in NYC for kids

A Disney classic turned into a renowned Broadway play, The Lion King wows with its stunning costumes and puppetry. The third-longest-running Broadway show in the world, with a lifetime international audience totaled at more than 100 million, is a must-see for the entire family. Get tickets here.

Ah, Hamilton -- the Broadway smash hit written by the multi hyphenate Lin-Manuel Miranda and directed by Thomas Kail. As a soon-to-be Wesleyan alum myself, I can't believe that I've never seen this musical before. In the meantime, you can watch the filmed version on Disney+ before the season reopens. Get tickets here.

Freestyle Love Supreme, also written by Miranda and directed by Kail, starts previews on Oct. 7, 2021, and officially opens for the first time on October 19.

This was the first Broadway show I ever saw. The seductive story of scandal and redemption is the second longest-running show on Broadway (Phantom of the Opera edged it out of first place). Perfect for a date night on the town or for first-time theatergoers. Get tickets here.

Make it a full evening with a meal. Take advantage of New York's reopening by treating yourself to some of New York's best restaurants before you see your show. My personal favorite food and theater all-in-one location is Ellen's Stardust Diner. Although they are temporarily closed due to COVID-19, bookmark this restaurant if you want a classic American meal accompanied by live musical performances of Broadway show tunes sung by the waitstaff!

Don't wait to buy tickets. Broadway's re-awakening in September is causing major waves of anticipation that are sure to increase in the months to come, but ticket prices don't come cheap.

To get the biggest bang for your buck -- and to rack up points and miles -- be sure and pay for your Broadway evening with a card. The American Express® Gold Card, with an annual fee of $250 (see rates and fees), offers 4x points for dining at restaurants, including eateries around Broadway. The no-annual-fee Capital One SavorOne Cash Rewards Credit Card will net you 3% cash back for dining and your theater tickets.

If you want to look at third-party sites for deals, The Points Guy himself recommended "saving money by purchasing tickets on the day of the show via NYC’s TKTS booths (or by joining TDF, the parent company for TKTS) can save you way more than the value of miles and points earned through Audience Rewards, but if you really want to plan ahead and see a show then hoping for the tickets to be discounted is a risky proposition. You can go to a discount page such as BroadwayBox, but it’s not always going to be your best or easiest option."

For shows such as Hamilton, September performances are already sold out. You’ll have to look into October for the earliest dates. Even then, most leftover available tickets are weekday shows and a few weekend matinees.

Related: Use these cards to maximize your entertainment spending in 2021

Refunds and exchanges: Most venues offer flexible exchanges and refunds if tickets are bought through official sites such as Ticketmaster, Seatgeek or Telecharge. Be sure and check each show's official website for refund and exchange policies.

COVID-19 guidelines to keep in mind: Safety protocols of each theater must be in line with Gov. Cuomo's statement, which are aligned with the guidance of New York City, the state, and official CDC guidelines. For individual health and safety protocols, check the official sites of each show.

Personally, I can't wait to see my favorite entertainment with all the live-action and music. While many of Broadway's big shows are set to open early to mid-September, shows opening later in the month include "Moulin Rouge" on Sept. 24 and "Lackawanna Blues," which debuts on Sept. 28. Other shows, such as "Phantom of the Opera" and "Jagged Little Pill," will resume performances in October or later. For the full list of Broadway shows opening in the fall, check here.

For rates and fees of the Amex Gold card, click here.