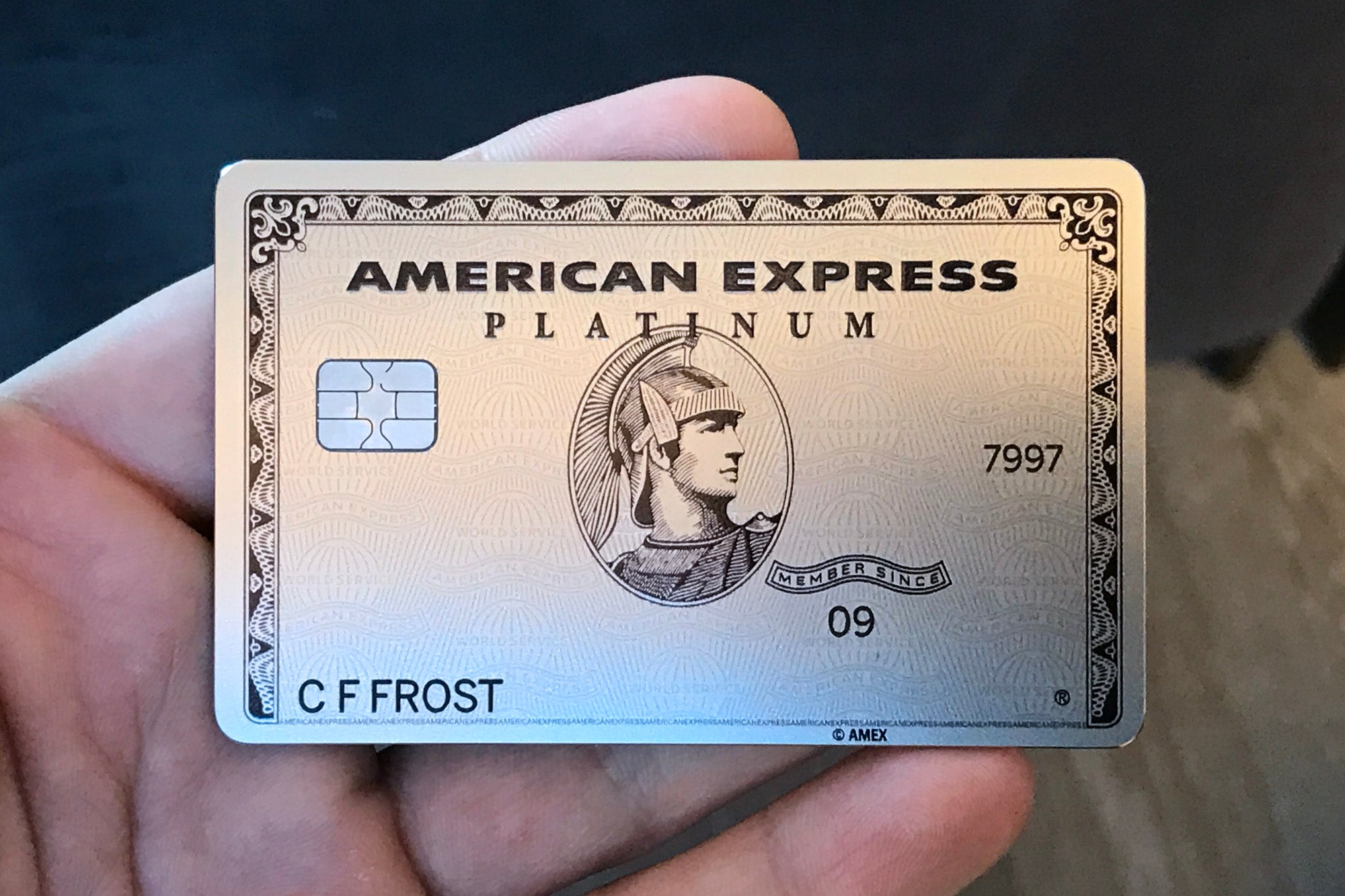 One of the biggest deterrents to getting started in the points and miles hobby is its sheer complexity, especially when it comes to using your points for airline award tickets. If any of you got in on the recent CardMatch offer for 100,000 bonus points on the Platinum Card® from American Express (offer subject to change at anytime), you're probably wondering how to redeem those Membership Rewards points for maximum value. Today I want to go through the best ways to use Amex points on Star Alliance carriers for your next trip.

For tips on redeeming Amex points with other alliances, check out the following guides:

When it comes to Star Alliance, your decision is a particularly complicated redemption given that there are three member airlines that are transfer partners with the Membership Rewards program:

Since member airlines typically release the same amount of award space to all partners, you have the option to transfer to any one of these three and book the same award. In addition, now that Singapore allows Star Alliance awards to be booked online, the actual reservation process across the three programs is relatively consistent (read: simple). As a result, you'll want to pay especially close attention to the mileage rates within each program to help you determine which would require the fewest number of Membership Rewards points. That's exactly what this post will help you do.

However, before getting into the specific redemption options that are best through each carrier, let's start with three important reminders:

To keep things simple, the suggestions that follow are focused solely on the redemption rates between North America and the given destination for a round-trip award ticket (though these all work in the opposite direction as well). There are simply too many variations when it comes to carriers, routes and consistency of fees. Just be sure to keep these three things in mind when you're determining the best option for your next trip.

So all that being said, what are some ways to maximize your Star Alliance redemptions through American Express Membership Rewards? Here are some notable times when you're best off choosing one program over another.

1. For flights to Hawaii, book through Singapore.

One of the most popular goals for award travel enthusiasts is to redeem their hard-earned miles for a trip to the Aloha State. When it comes to Star Alliance, you have two airlines that offer service to Hawaii: United and Air Canada. However, the best option for booking these flights through Amex is by transferring your Membership Rewards points to Singapore's KrisFlyer program. Here are the rates you'll pay on these flights:

Aeroplan and ANA will both charge significantly more on award tickets to Hawaii across all three classes, though keep in mind that availability in premium classes is quite limited on these routes. As a result, I'd be sure that the flights are available before making the transfer, as it could take up to 24 hours for the miles to post to KrisFlyer.

Note that Singapore also charges the same mileage rates for flights from the US to Central America and the Caribbean, both of which are cheaper than Aeroplan and ANA.

2. For flights to Northern South America, book through Aeroplan.

Another notable difference in these programs is how they define South America. Both Singapore and ANA classify the entire continent as a single region, thus requiring the same number of miles for a flight from the US to Venezuela as they would for a flight from the US to Chile. However, Aeroplan has a separate award chart for Northern South America, though it unfortunately only includes Colombia, Ecuador (including the Galapagos), Guyana and Venezuela. Here's how many miles you'd need for these award tickets:

If you booked the same flights through Singapore or ANA, you'd need to transfer more Membership Rewards points for the exact same redemptions.

3. For flights to Southern South America, book through ANA.

Even though you're best off booking Northern South America flights through Aeroplan, you'd be better off booking flights to the rest of the continent through ANA. Here's a breakdown of how many Amex points you'd need to transfer for these redemptions:

These are the same rates the carrier would charge for Northern South America, but since these are much longer flights (and are more expensive with both Singapore and Aeroplan, transferring your Membership Rewards points to ANA is the better option here.

4. For flights within North America, book through Singapore.

Many of my friends and family members aren't looking to redeem their points or miles for long-haul flights to far-flung destinations around the globe. Instead, they're interesting in booking award flights within North America. If that's the case for you, Singapore's award chart will be the most rewarding. Here's what the KrisFlyer program charges for these award tickets:

It's important to note that Aeroplan charges the same 25,000 miles for round-trip economy award tickets, but the rates jump for premium-class tickets. As a result, you can select either Singapore or Aeroplan if you're looking to fly in coach, though Singapore is the much better option for business and/or first class.

5. For flights to virtually any country in Asia, book through ANA.

ANA is based in Japan, so this may not come as a surprise to everyone, but if you want to redeem your Membership Rewards points for travel to virtually any country in Asia from North America, ANA's Mileage Club program is your best bet. For starters, the carrier classifies Japan as its own region and charges a minuscule number of miles for these redemptions (at least compared to the other two programs):

That isn't a typo; you need just 85,000 miles for a round-trip business flight from North America to Japan when you redeem ANA miles on Star Alliance partners (or 90,000 if you connect through a third country). That's cheaper than what Singapore charges for a round-trip economy flight to Japan!

And for the rest of Asia (including India, Indonesia, Thailand and the Maldives):

Except where noted, these redemption rates are significantly better than the other two, though bear in mind the reminders above: ANA does impose fuel surcharges on certain partners, and you must book round-trip.

6. For flights to Europe, choose a program based on your desired class of travel.

The final region we'll look at is another popular one for award travelers (or maybe it's just me?): Europe. Unlike the previous ones I've analyzed, this one has no consistent winner; instead you should pick the airline based on what class of travel you plan to take. Here's a quick run-down:

We sincerely hope that many readers were able to jump on the 100,000-point offer for the Amex Platinum through the CardMatch Tool earlier this month (or even the 50,000-point one on the Premier Rewards Gold Card from American Express that popped up a few days later. It was a targeted offer like this that first got me started with the Membership Rewards program, and I've already seen the incredible value of the points, especially when transferred to partners airlines.

If you're new to Membership Rewards and thinking about transferring your points to redeem on Star Alliance carriers, don't immediately assume that one program is better than the other. As you can see from above, Singapore KrisFlyer, Air Canada Aeroplan and ANA Mileage Club all have solid value propositions across certain redemptions, but I hope this analysis has given you a frame to use as determine the best way to redeem your Amex points.

What are your experiences redeeming Amex points for Star Alliance award flights?