Articles
Emily McNutt is The Points Guy's Global News Editor and is based in London.
Follow
Nov. 14, 2017
•
4 min read 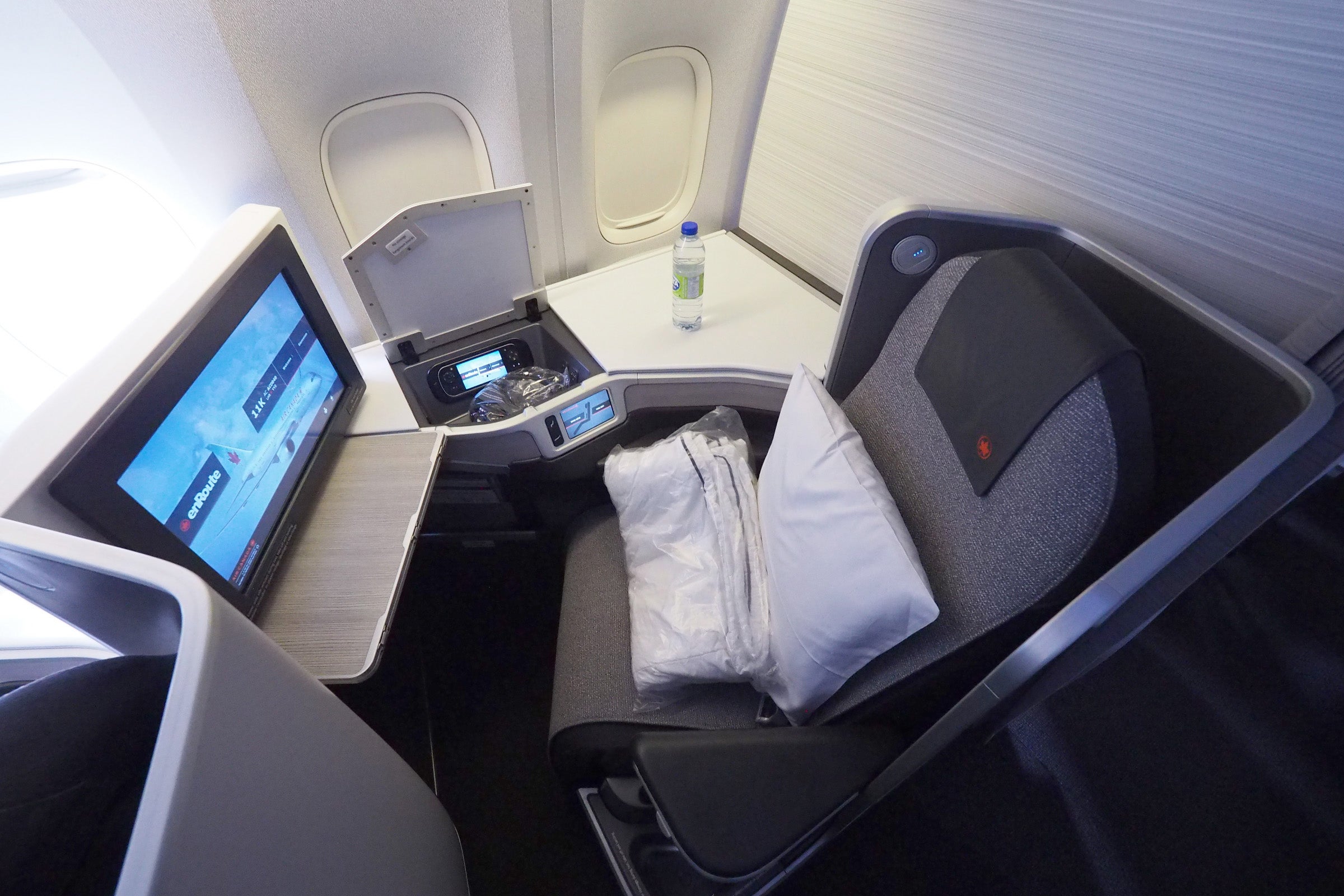 Singapore Makes Star Alliance Awards Bookable Online, Devalues Some Redemptions
This post contains references to products from one or more of our advertisers. We may receive compensation when you click on links to those products. Terms apply to the offers listed on this page. For an explanation of our Advertising Policy, visit this page.

Singapore Airlines announced on Tuesday that it's adding some very welcome functionality to its KrisFlyer program, but also increasing redemption rates on a number of Star Alliance partner redemptions.

As of December 7, you'll be able to make Star Alliance bookings online or through Singapore's app, whereas previously you could only go online to book awards on Singapore metal and had to call for partner redemptions. This is a great change — it's going to be much more convenient to be able to book Star Alliance awards online (or through the app) without needing to call KrisFlyer.

Now, let's go over the mileage changes, which also go into effect on December 7, 2017. If you book an award before December 7, this is how many KrisFlyer miles you'll need for a Star Alliance award flight:

And for bookings made on or after December 7, this is what the award chart for Star Alliance redemptions looks like:

You'll find the details for all of the changes below, based on class of service and all originating in North America. Keep in mind that these are the cost of round-trip awards. It's also worth noting that these are the redemption rates for Star Alliance partners only, and it's likely that if you're redeeming KrisFlyer miles on a lot of these routes, it will be for flights operated by Singapore Airlines itself.

Perhaps the best part of this news is that there's been no change to the number of miles needed for partner bookings from North America to Hawaii, which is one of the prime examples of when it'd make sense to use KrisFlyer miles to book an award on a partner — United, in this case. Keep in mind, too, that you can build up your KrisFlyer account very easily — you can transfer miles from all of the major points currencies — American Express Membership Rewards, Chase Ultimate Rewards, Citi ThankYou and Starwood Preferred Guest.

In addition to the increase in miles needed for certain awards, Singapore is also implementing new fees. As of December 7, 2017, if you call KrisFlyer to perform any of the tasks below, you'll be charged $25 or 2,500 KrisFlyer miles:

In March, Singapore KrisFlyer announced changes to its own award chart — affecting only Singapore Airlines-operated flights. In addition, the airline announced it was discontinuing its 15% online booking discount, making the amount you'd pay online the same as the amount you'd pay over the phone. There was one positive in that announcement: fuel surcharges would be discontinued for flights operated by Singapore and SilkAir.

Featured image by You should get your Air Canada boarding pass when you check in for a United flight on the same itinerary. (Photo by Zach Griff / The Points Guy)