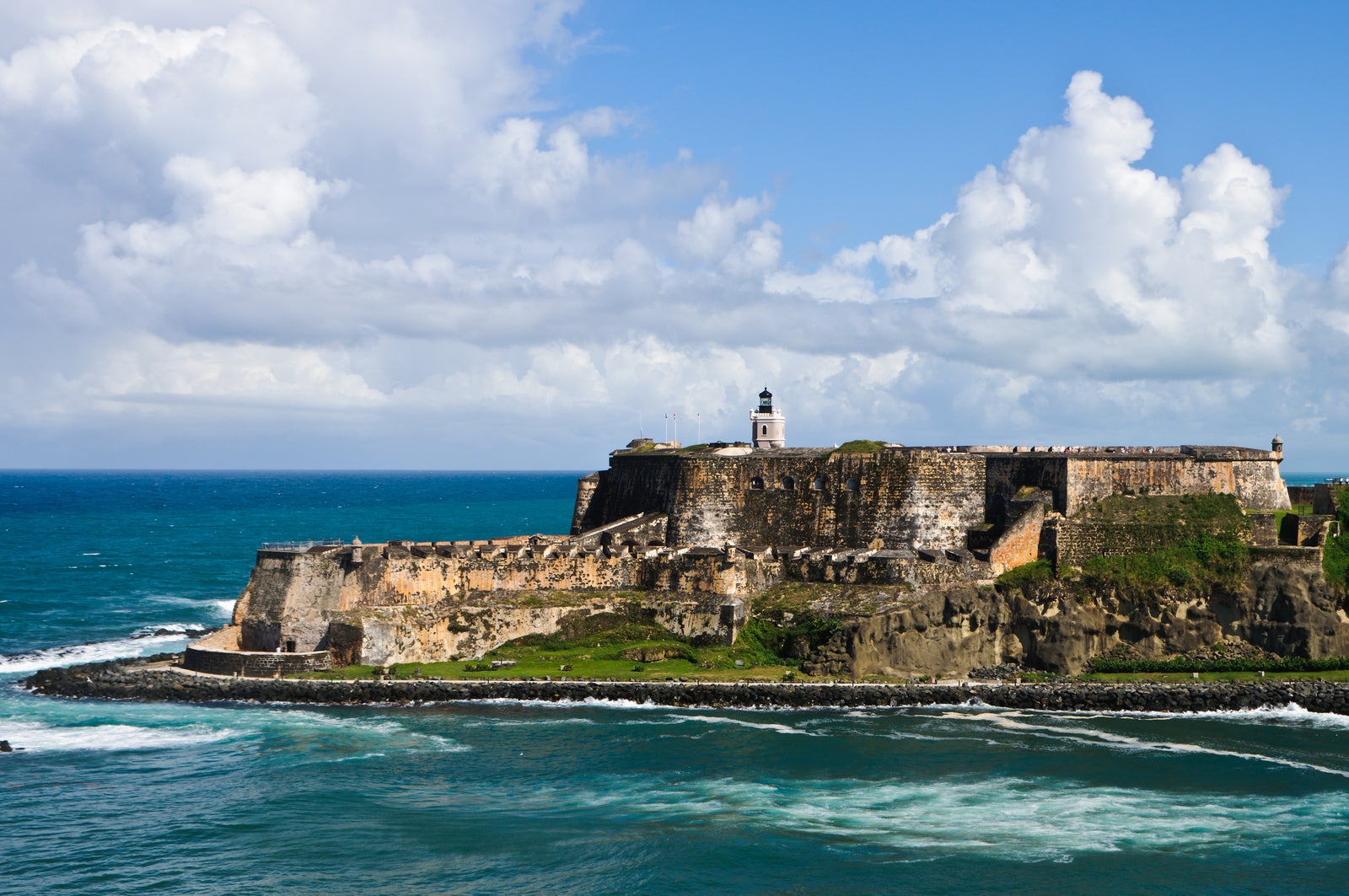 Sept. 15 marks the start of National Hispanic Heritage Month here in the U.S., commemorating a Hispanic heritage dating to the 1400s, when explorers from Spain and Portugal began colonizing the New World.

Today, many sites from that significant and often violent era — and the centuries that followed — still survive. While these can be illuminating, enriching focal points for an exploration of this history and culture at any time, it is a history that is highlighted especially over the course of this next month-long span.

Fast on the heels of Christopher Columbus’ first voyage to the Caribbean, other explorers set out to claim and conquer vast regions of North and South America. Hernán Cortés subdued the sprawling Aztec Empire (present-day Mexico and Central America), and Francisco Pizarro managed to defeat the wealthy Inca Empire, based in present-day Peru, within a generation. Farther north, Hernando de Soto explored what is now the U.S. Southeast, and Francisco Vásquez de Coronado sent expeditions out along the Colorado River, where they “discovered” the Grand Canyon during his search for the fabled Seven Cities of Gold.

Given the breadth and impact of Hispanic exploration in the Americas, it’s no wonder that there are hundreds, if not thousands, of significant sites to visit both in the U.S. and elsewhere.

Here are eight sites you might want to consider traveling to this year during Hispanic Heritage Month.

Across California, there are Spanish missions where Indigenous people were forced to convert to Christianity and perform manual labor.

You can follow the route the Spanish missionaries took to colonize California by going from one mission to the next throughout the state. The Mission San Francisco Solano near the town of Sonoma was built by Padre José Altimira to convert Native Americans from the Miwok, Pomo, Patwin and Wappo tribes to Christianity in 1823.

It was the 21st, and final, Spanish mission built in California.

Titled “Bakardade,” meaning solitude, the abstract sculpture depicts a man carrying a lamb over his shoulder to represent the first generation of Basque immigrants in the U.S., who were mostly shepherds.

Nearby, at the University of Nevada, Reno, is the Jon Bilbao Basque Library, which has one of the world’s largest collections of Basque-related artifacts.

Spain occupied Florida until 1763 and again from 1783 to 1821. The city has many Hispanic heritage sites, including the National Park Service’s Castillo de San Marcos National Monument. The Spaniards built it in the late 1600s to protect the city from pirates. It's the oldest masonry fortification in the continental U.S.

Travelers can visit the fort and then stop by the Plaza de Las Constitución to see a white obelisk, thought to be the world’s only remaining original monument to the Spanish Constitution of 1812.

Spain conquered Puerto Rico and founded the capital city of San Juan 500-plus years ago, in 1521. Visitors to the island can learn about the Spanish era at the still-imposing Castillo San Felipe del Morro, constructed beginning in 1539.

The Atlantic-facing fortification guarded the entrance to the city’s harbor against attacks from the British, Dutch and, yes, pirates, in its time, and continues to be a popular attraction.

Spain established the Mision San Jose del Cabo Anuiti in 1730 as the southernmost Jesuit mission on the peninsula of Baja California.

Initially built on the banks of the San Jose River, the mission moved to the coast alongside a Spanish fort that could defend it against future raids in retaliation for forced religious conversion.

The Aztec capital, Tenochtitlan, fell to the Spanish 500 years ago, on Aug. 13, 1521. In the subsequent centuries, the ruins of that metropolis morphed into Mexico City. Before it was a bustling metropolis, the region was home to giant lakes dotted with islands.

Although the Spanish destroyed much of the Aztec city, certain archaeological sites, including the area around the Templo Mayor, can still be seen today.

Head to the Museo Nacional de Antropologia to learn more about Aztec culture and the human side of this tragic history.

The walls of Cartagena de Indias were erected more than 400 years ago to defend the city against pirates and other colonial powers.

This was one of Spain’s richest and most important bases in the New World, as it shipped out treasures plundered from Colombia and the rest of northern South America.

The walls, and forts such as Castillo San Felipe de Barajas, were meant to prevent Cartagena from invasion by the English, French and privateers. They remain some of the best-preserved Spanish fortifications in South America and can still be visited today.

Read more: From Mexican, Spanish and Puerto Rican cuisine, here are some of the best Hispanic restaurants in the US

Quito is the oldest continuously inhabited South American capital and was a population center long before the Spanish founded their city there in the 16th century.

The Spanish forced locals to convert to Catholicism and built many churches and monasteries, including the Church of San Agustin, where Ecuador’s Act of Independence was signed in 1809 after a victory over the Spanish troops.

Many of the religious buildings are now museums you can visit in the historical center of Quito, which was the first-ever city to be designated a UNESCO World Heritage Site in 1978.

In the more than 500 years that have passed since European explorers first arrived in the Americas, they and their descendants built cities, monuments, churches and other landmarks throughout the Western Hemisphere, many of which can be visited by travelers today.

On the one hand, Spain’s military, economic and cultural conquest created a significant historical record of Hispanic heritage that endures today. On the other, much of that success was the result of brutal campaigns and the suppression of myriad Indigenous cultures that were already living in North and South America.

Visiting these eight significant sites, or any of the hundreds of others both in the U.S. and other countries, is just one way to learn more about our hemisphere's Hispanic heritage, while also acknowledging the costs that were inflicted upon other cultures during the Age of Exploration and beyond.

Featured image by KEN WIEDEMANN/GETTY IMAGES
Editorial disclaimer: Opinions expressed here are the author’s alone, not those of any bank, credit card issuer, airline or hotel chain, and have not been reviewed, approved or otherwise endorsed by any of these entities.