You can snag $316 round-trip flights to Europe right now

Articles
Michaela Barrett is a news intern with TPG for the summer of 2022 and a rising senior at Wake Forest University. She's lived in three countries and loves traveling, but will always call Cape Town home.
Aug. 04, 2022
•
6 min read 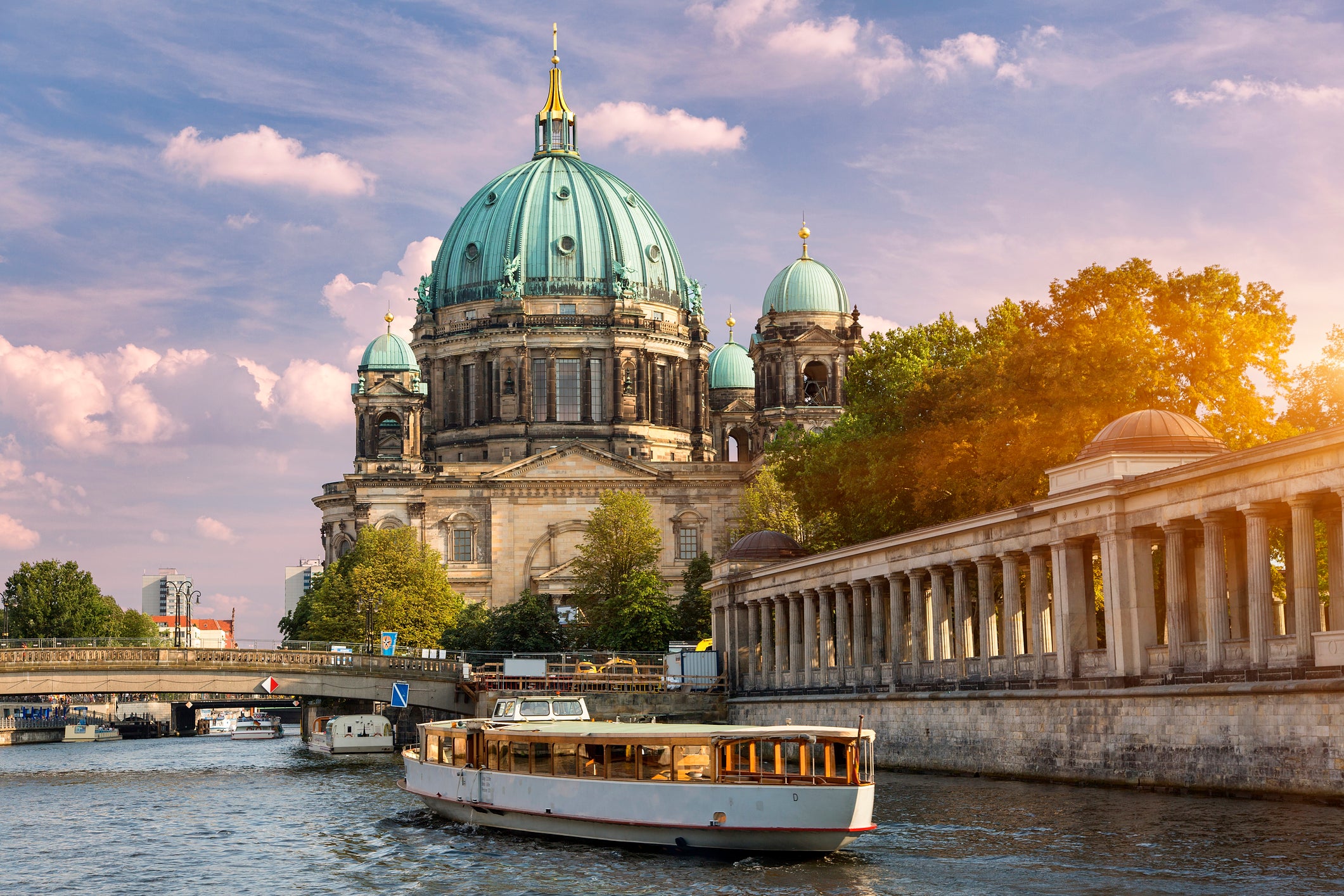 Play, a low-cost Icelandic airline, currently has some pretty great rates for Europe.

The carrier is having a 25% off sale until Aug. 7, but it has some unique restrictions on travel dates. That may not be a problem, though, since we're finding great deals for dates that are supposedly not included in the sale. Whatever the reason for that is, we won't turn down a good deal when we see one.

Basically, this deal is worth playing around with (excuse the pun).

The airline's website says that the sale is for flights from these three U.S. airports to Iceland, Copenhagen, Paris, London, Brussels, Berlin and Dublin. We also found deals for less than $350 from New York to Madrid — so if you want to go somewhere not included in its sale list, again, play around and you just might find something.

Related: How to get to Iceland on points and miles

As a low-cost carrier, some of the airports Play flies to are only available on limited days and months. All flights have a layover in Reykjavik, Iceland.

We played around with dates and cities to sample some options here.

Some other airports will be listed as options, but once you proceed to the fare calendar, they won't have any matching flights for months at a time. For example, this flight from BWI to Geneva Airport (GVA) didn't have anything until January.

However, the option from BWI to CPH had tons of availability for the coming months.

Some routes have limited flights but are always on the same select days of the week. Take this option from BWI to DUB, for instance.

Others seem completely sporadic, like this route from SWF to MAD.

Read more: Why I deliberately planned a 6-hour layover between flights

Even though this low-cost airline raises some questions with its somewhat random dates and seemingly not-discounted sale, the website is actually pretty customer friendly (and has some super cute graphics).

You'll be prompted to input your desired airports and the number of passengers before reaching a fare finder calendar to book your dates. It makes the process relatively streamlined and ensures you can see all the rates when choosing.

As with most low-cost carriers, you'll have to use a trial-and-error technique to find a flight that works for you. Feel free to check out the dates and routes listed as part of the sale, but there are also some other options that seem to be discounted.

Keep in mind that, in the U.S., Play only flies from SWF (north of New York City) BWI and BOS. There are a fair number of European destinations, but upon closer inspection, some of the destinations only have a few flights every few months.

Also, you'll have to stop over in Iceland. While there are no guarantees here, you may even be able to extend your layover in Iceland to do some sightseeing while you're there. It's not an option on the airline's site, but you may get lucky with a friendly representative if you call.

For tickets to Europe for less than $400 round trip, we think it's worth some poking around to see if anything works for you.