Deal Alert: Southwest Fares Drop Below $100 Round Trip on Dozens of Routes

Articles
Ben Mutzabaugh is the senior aviation editor and heads TPG’s airline coverage. Ben joined TPG in March 2019 after nearly 19 years at USA Today, where he launched the long-running, industry-leading Today in the Sky blog in 2002.
Follow
June 04, 2019
•
7 min read 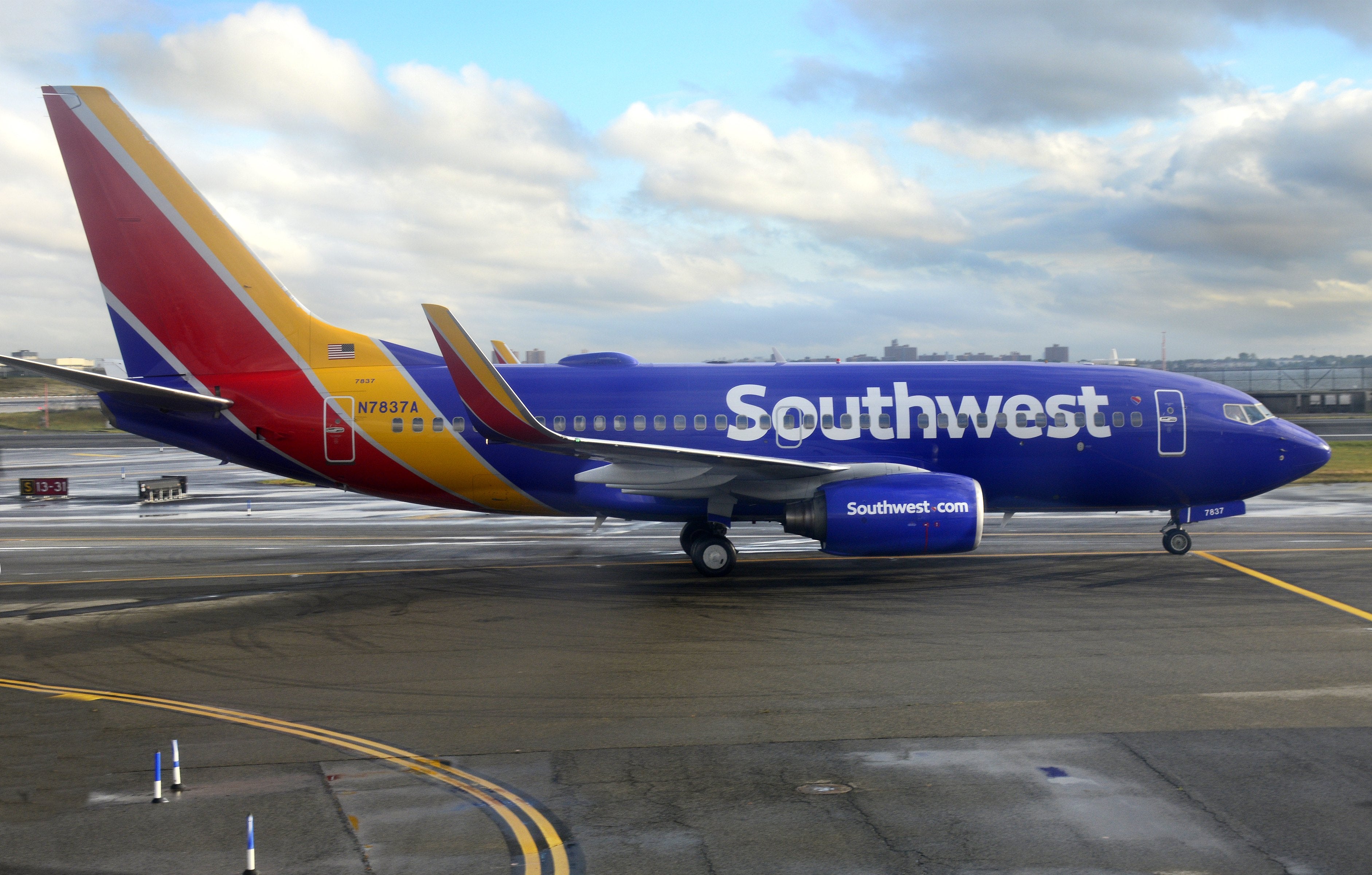 Deal Alert: Southwest Fares Drop Below $100 Round Trip on Dozens of Routes
This post contains references to products from one or more of our advertisers. We may receive compensation when you click on links to those products. Terms apply to the offers listed on this page. For an explanation of our Advertising Policy, visit this page.

It’s back! Southwest Airlines launched one of its two big annual fare sales Tuesday, sending round-trip fares below $100 round-trip on dozens of the carrier’s shortest routes as part of a 72-hour flash sale.

The three-day fare sale has become a twice-a-year mainstay for the carrier, rolling out each June and October. The sales are notable not only because of fares being offered, but also because of how broadly they’re usually available across Southwest’s nationwide network.

Southwest’s sale from June 2015 created so much demand that bargain-seekers overwhelmed the airline’s website and caused it to crash. Southwest subsequently extended its sale by an additional day that year. (More on Southwest: Last Chance to Earn 60k Points With Southwest Credit Cards)

The blockbuster sales help Southwest drum up publicity. But what’s probably even more important to the carrier is that the they help juice sales during one of the slowest times of the year for air travel.

The June sale covers flights beginning in late August, when travel demand slows as kids go back to school and adults wrap up summer vacations. It runs through mid-December, a period that remains generally slow for airlines until demand picks up again ahead of the busy Christmas and New Year’s holidays. The one major exception during that window – the dates around Thanksgiving – are blacked out. (More Southwest news: Southwest Airlines Adds 2 Routes, Extends Schedule Into 2020)

Before you go to book, familiarize yourself with the fine print.

The sale, which rolled out Tuesday morning, covers travel from Aug. 20 through Dec. 18 on most routes within the continental US. Flights on Fridays and Sundays are excluded from the sale and certain dates around the Labor Day and Thanksgiving holidays are blacked out. Flights between Hawaii and the US mainland are not included in the fare sale.

There are different day-of-week restrictions on the sale fares on Southwest’s flights in Las Vegas, Florida and Puerto Rico. (Scroll to bottom for Southwest's full fine print for sale fares)

Aside from the restrictions, there also are a few relatively customer-friendly allowances. Sale fares can be booked one way or round trip and can be combined with non-sale fares. (More Southwest news: Southwest Says So Long to Ticket Jackets, Ending Era Among US Airlines)

A quick Tuesday morning spot-check of Southwest’s site by TPG showed fairly broad availability of the published sale fares. The advertised $49 fares appear on many of Southwest’s shortest routes, though some days and months show more availability than others. (Tip: Use Southwest’s low-fare calendar to search for the lowest fares.)

Dozens of Southwest’s shorter routes showed round-trip fares of less than $100 as of Tuesday morning. Among those were:

However, several of Southwest’s short routes that were available for $49 one way in the June 2018 sale appear to have increased in price in the 2019 version. For example, Indianapolis-Kansas City; Kansas City-Chicago Midway and Memphis-Chicago Midway were among city-pairs that sold for $49 last year. This year, those routes are showing sale fares of $59 to $69 one way. (Scroll down for full fine print)