Articles
Katherine Fan is a former senior travel features reporter at The Points Guy who covered everything from personal finance to travel and aviation.
March 10, 2018
•
5 min read 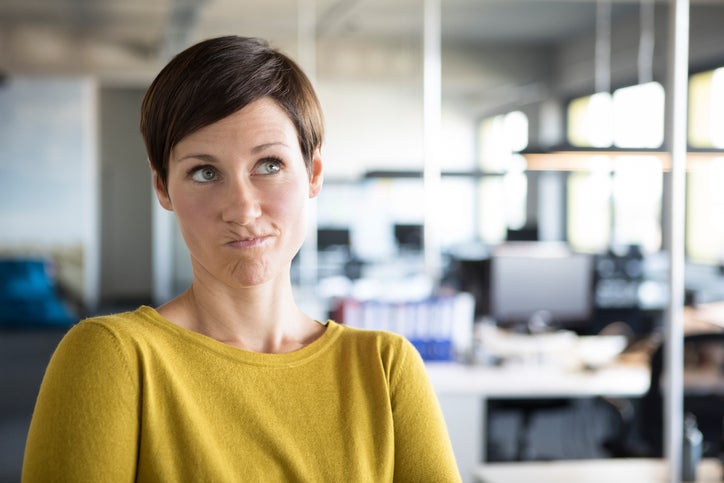 We're now a few months into 2018, and since the TPG staff shared our travel predictions for 2018 late last year, we thought it would be fun to ask TPG Lounge readers what changes they anticipate — or fear — across airline, hotel and credit card programs for this year. The answers ranged from serious to humorous, specific to general, so we've collected a sampling of them to share and debate.

Aviation is our main form of travel here at TPG, so of course our readers had the most speculation regarding airline changes. American Airlines featured prominently in both the good and the bad, while Alaska Airlines — our Best Airline of 2018 — got two thumbs-up.

"United goes the way of crazy high random variable award redemptions that Delta uses. AA will surprise us in being better then expected in award travel and premium service...however economy class will be downgraded to steerage class. JetBlue and Alaska will still be the best airlines in the US." — Jesse A.

"American has further diluted the value of AAdvantage and made upgrades almost impossible. I think this year they will make announcements that devalue the program even more." — Robert A.

"AA will continue to 'show' availability [for award flights], but now will force you to route MIA-PHX-JFK-MAD rather than MIA-DFW-MAD (or, ya know, MIA-MAD direct)." — Paul G.

"AA and United merge, so they can (maybe!) make 1 decent airline..." — Renato S. (In response, Robert A. retorted: "That airline would not be decent. It would be more like Aeroflot in the Soviet days.")

"I predict AA will make sAAver business awards to Australia and NZ super available. Wait, are these predictions or wish lists?" — Tim S.

"Etihad, in an attempt to outdo its main rivals, Singapore and Emirates, will create a new product called 'The Mansion'. Or if the lucky person wants two adjoining Mansions, they will be called Etihad 'The Suburbs'." — Derek S.

"Like Taco Bell in Demolition Man, Alaska will come out on top. BOOK IT." — Matt S.

Given all the mergers and acquisition's we've seen amongst brands in the last couple of years, our readers mentioned their concerns over possible [further] devaluations.

"Mergers and acquisition are going to continue, which in the near term will provide awesome flexibility on redemptions, but long term will give brands more power to devalue points. In hotels, we’ll see product changes into soft brands (ie Hyatt Centric) to attract a new type of traveler and to segment current travelers to capture as much share of wallet as possible. There’s such commoditization though that brands will still need to compete for loyalty, so hope is not lost for points and miles!" — Justin M.

"I predict that Marriott's combined rewards program with the Starwood merger will be lucrative enough to keep the former SPG fans happy (e.g. decent transfer ratios to airlines), but the higher end hotels will be out of reach for award stays for most of us." — Shana G.

"Starwood points will devalue, and the combined entity will use Marriott rewards charts; however everyone will get transferred to MR for 3x from SPG. Transfer partners will be trimmed as well." — Jesse A.

On the financial side, our readers were concerned about the future of mobile pay through Samsung, and had some competitive insight to offer Amex.

"Amex needs delay protection. If they had it, I’d jettison my Chase Sapphire Reserve, and Amex Platinum would be the only card I used. So I predict (hope, fingers crossed) they’ll add delay insurance to lure more CSR airline reservation business to Amex Platinum. Please oh please!!! (The only thing CSR would have left better than Amex would be primary car insurance then, imho.)" — Christal S.

A couple of readers had some fun ideas for us here at TPG to consider...

"My prediction is TPG will become the Travel + Leisure of points, take that as how you want

"There will be a credit card that is TPG co-branded and most likely through Chase." — Jared M.

And finally, what better way to make sure your prediction comes true than just making it as broad as possible?

"I'll keep this super general; that way, I can say "I TOLD YOU SO!" to everyone... There's going to be a serious devaluation of an airline and/or hotel loyalty program. That's my prediction. Spend those points, people!" — Evin R.

Great advice! Thanks for playing, everyone, and we'll check back in about 10 months and see how you did.