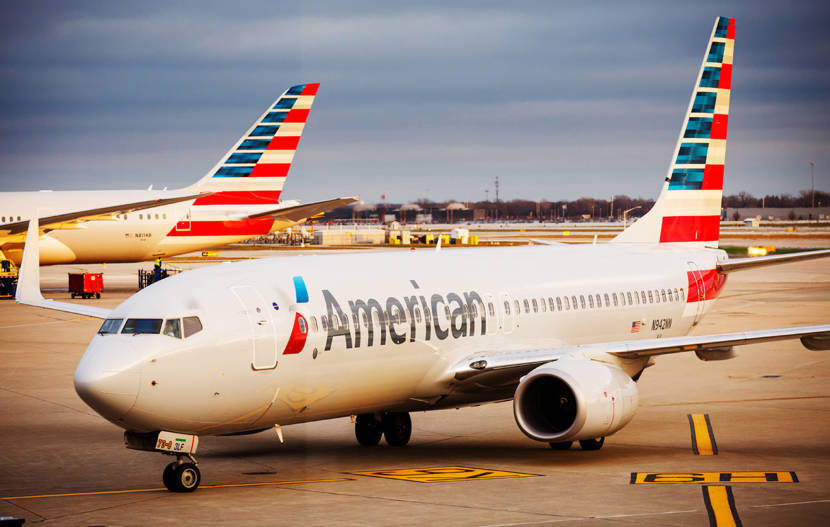 One of the great perks of American Airlines co-branded credit cards are Reduced Mileage Awards. This discount program allows cardholders to book American Airlines flights for as little as 6,500 miles one-way — and that's before factoring in the 10% rebate that many of these cards offer.

This program has gotten even more valuable recently, since rather than discounting as few as 13 airports per month, the latest version has over 100 airports available each of the next four months, with 152 US airports included for at least one month between February and May. Unless you live in an American Airlines hub or the Northwest — which always seems to be neglected — it's likely your airport is included in the promotion.

However, we've noticed something peculiar over the last few versions of this promotion: there have been no airports in Canada included on the list. The last time that a Canadian city was on the Reduced Mileage Awards roster was one airport for just one month of the list released in June 2017, though qualifying cardholders could still get up to 3,750 miles off a one-way award flight from a listed airport to any Canadian airport.

Then, out of the blue this week, American Airlines updated its Reduced Mileage Awards website to scrap all mentions of Canada. Suddenly gone were the discount codes for "Flights to / from Canada." The codes previously titled "Flights within the U.S. & Canada (500 miles or less)" turned into "Flights within the U.S. (500 miles or less)" and "Award travel must originate in the 48 contiguous United States or Canada" was modified to scrap the "or Canada" part.

So, I called to book a reduced mileage award to Canada. After providing incorrect information about why the discount wasn't applying, the AAgent eventually looked into the situation. Coming back from hold, she referenced a memo that was sent out on February 8 stating that flights to/from Canada are no longer eligible for reduced mileage awards "in February and March." Attempts to apply the 3,750-mile discount code to flights in April and May were also unsuccessful.

However, this is coded into the airline's system in an interesting way. For the airports I asked AAgents to price out, the Canada discount codes (that have now been removed from AA's website) would still apply to some award flights, but they didn't provide the discount I was expecting.

For a standard 15,000-mile award from Montreal (YUL) to Islip (ISP) — one of the listed airports for February — the system priced the award as 14,000 miles. Turns out, the system is discounting the award by the 1,000 discount that would apply to the connecting Philadelphia (PHL) to Islip (ISP) flight.

So, I tried a Montreal (YUL) to Jacksonville, FL (JAX, listed in February) booking with another AAgent, hoping for a 3,750-mile discount. Unfortunately, the discount code wouldn't apply to this route at all. An AAgent put me on hold to investigate the matter, coming back 64 minutes later (yes, 64 minutes) to reference the same memo.

Could It Be Temporary?

When I reached out to an American Airlines spokesperson, it was explained that "Canada has not been removed from the program" but instead "just isn’t a part of this round" of reduced mileage awards. So, we can be hopeful that when the new list of airports comes out on April 1, award flights to/from Canada might return. And, who knows, maybe even a Canadian airport will be listed for the first time in almost a year.