How to Watch the Historic SpaceX Falcon Launch Up Close 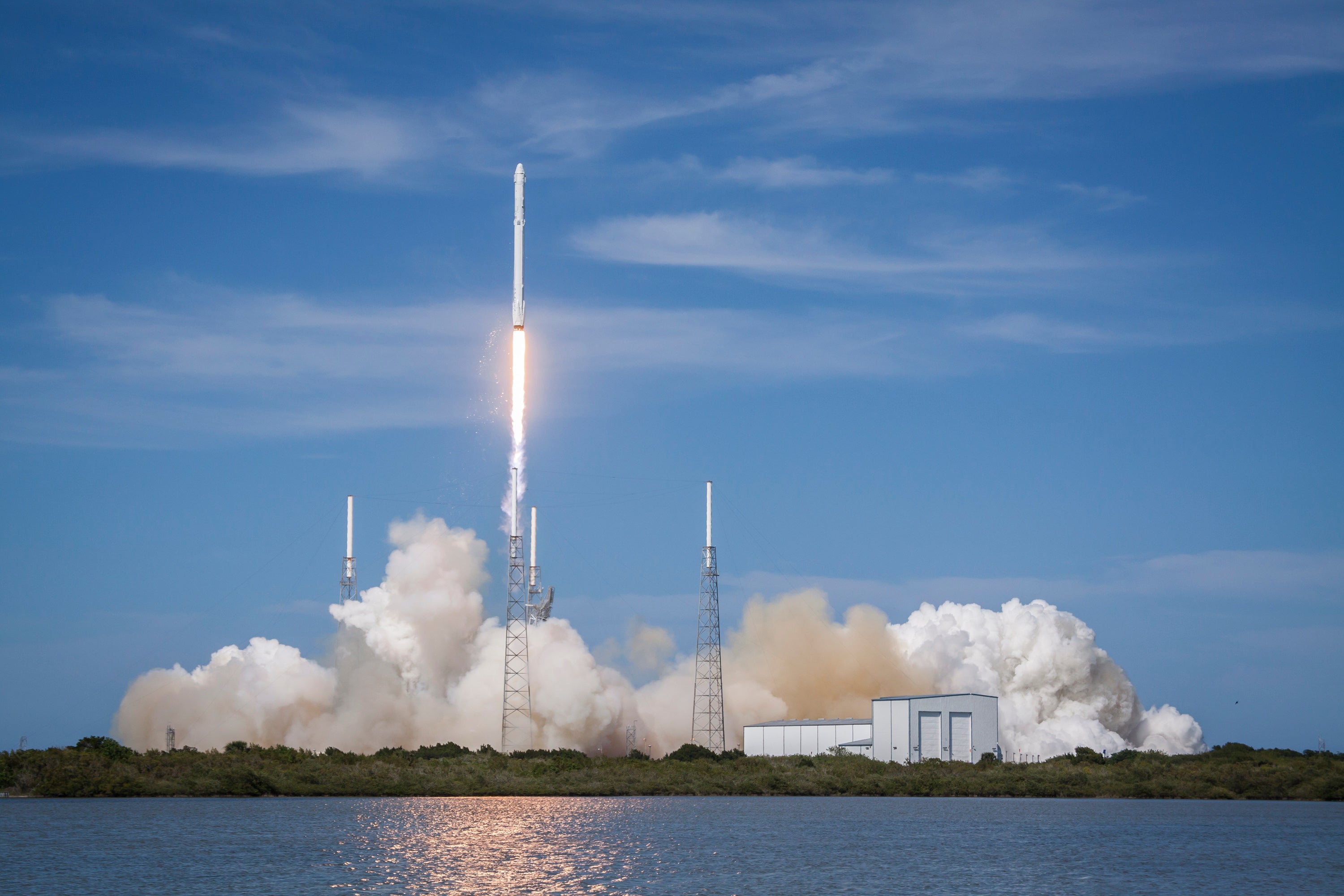 How to Watch the Historic SpaceX Falcon Launch Up Close
This post contains references to products from one or more of our advertisers. We may receive compensation when you click on links to those products. Terms apply to the offers listed on this page. For an explanation of our Advertising Policy, visit this page.

UPDATED 1/29/18: The SpaceX Falcon Heavy inaugural flight is set to launch on February 6, 2018 and those interested in experiencing the historic launch are required to pre-purchase ticket packages. Currently, NASA has sold out the $195 tickets “Feel the Heat” and the $115 "Closest" launch viewing packages; the “Closer” and “Close” packages are still available for purchase. Ticket packages are only valid on the day of the SpaceX Falcon Heavy launch, packages can be booked via the Kennedy Space Center Visitor Complex website and the limited-availability packages will be sold on a first-come, first-served basis.

Looking to have a blast in Florida? The Kennedy Space Center in Cape Canaveral can practically guarantee it. In the very near future, NASA’s most famous launch complex will take one small step toward one giant leap for mankind when the SpaceX Falcon Heavy — SpaceX’s largest rocket, and the world’s most powerful, which can carry heavier payloads and is currently our best chance of putting astronauts on Mars — takes off from Pad 39A, the same launchpad that was the starting point for Buzz Aldrin and Neil Armstrong’s journey aboard Apollo 11 in 1969. And you can buy tickets to witness it all.

On Thursday, the Kennedy Space Center began selling tickets to the big event, with a host of package deals. For those who want to “Feel the Heat,” $195 will get you a prime seat at the Apollo/Saturn V Center, which is the closest place you can safely watch all the rocket action without singeing your eyebrows. The ticket includes two-day admission to the Kennedy Space Center Visitor Complex with parking, transportation to and from the viewing location, a catered gourmet meal complete with Champagne toast (plus a commemorative flute you can take home), a trip to the Shuttle Landing Facility to be among the first-ever members of the public to see where the Atlantis ended its 5.2 million-mile trip, unfettered access to all of the Apollo/Saturn V Center’s shows and exhibits, plus some pre- and post-launch entertainment (there’s even an activity tent for kids which might be the next best thing to Space Camp).

For $115, the “Closest” package includes the same two-day Space Center admission plus a buffet meal, a launch party with a live DJ, and a view from the lawn of Space Shuttle Atlantis North. The “Closer” package, which is $75 per person, also gives you two days of access to the Kennedy Space Center, which is where you’ll watch the launch (it’s located about 7.5 miles away from the launchpad).

If you want to simply watch history in the making, the “Close” package is the most bare-bones way to do it; for $35 you can watch it all go down from the ATX Center (located 12.5 miles from the launchpad), where there will also be a Jumbotron and live commentary from experts who can tell you exactly what is happening at any moment.

There’s just one catch: While you can purchase your tickets now, no one is yet sure when the event is going to take place. So far, the closest we’ve been able to get to a firm answer is Elon Musk’s January 24th tweet that the official launch will be “in a week or so.”

In other words: If you don’t already live in the area, you’d better be prepared to book a flight as soon as the launch date is announced. Which could be at any minute now. (For the record: We think it’s totally worth it.)

If you’d like to get a peek at the rocket without all the formality, and none of the cost, you just need to make sure you’re in the right place at the right time. The Space Coast Office of Tourism offers some great suggestions of where to position yourself on its website (you can check them out here). The best news? It includes a lot of beaches. Talk about multitasking!

This story has been updated to reflect that the launch date and available packages.