The 10 Most Instagrammed Locations of 2017 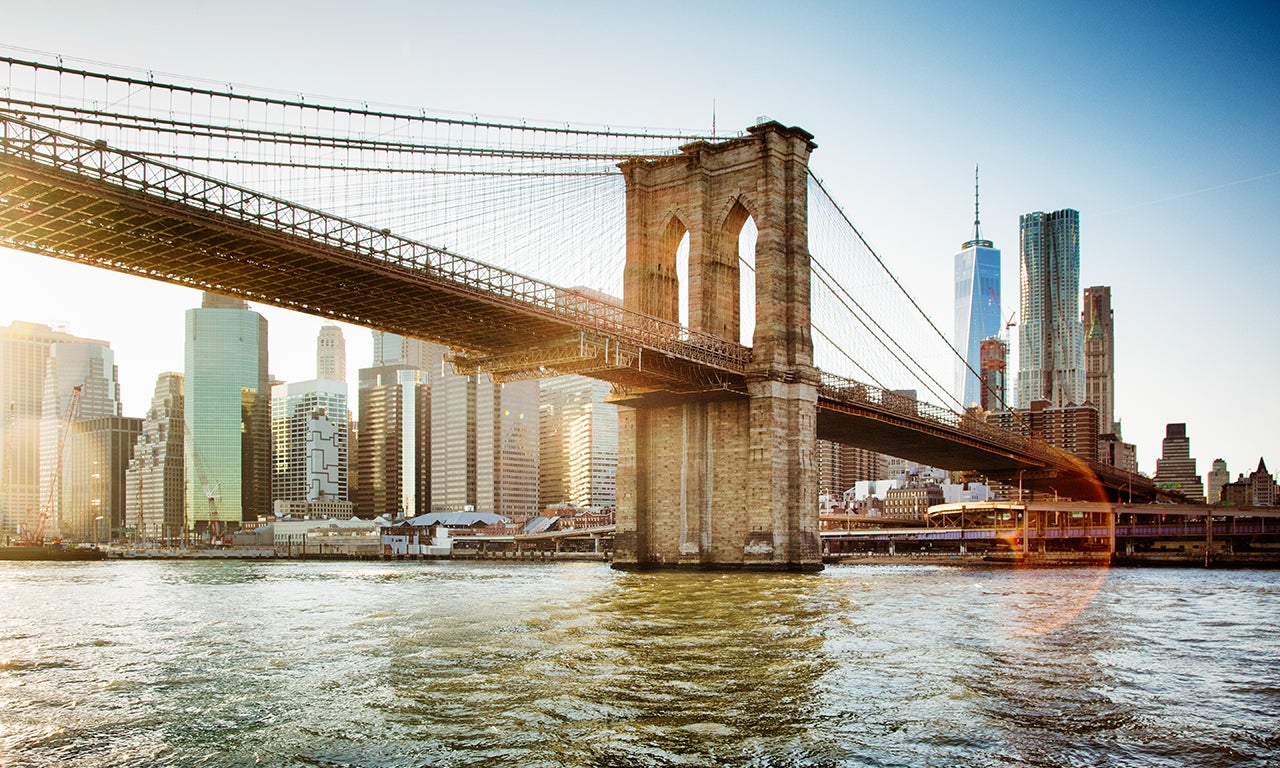 We’ve been double-tapping our way through Instagram since 2010 — liking and tagging the most incredible destinations around the world. With each post, we've discovered a new sense of wanderlust through some amazing people and places we follow. To commemorate the end of the year, IG has unveiled a list of 2017's most Instagrammed places around the world. The results? Not too surprising. So if you're looking to rake in some likes before the new year, consider these 10 most-geotagged locations on the planet.

Appropriately deemed the happiest place on Earth, it’s somewhat fitting that Disneyland tops the list as the most geotagged location this year yet again. With 89 classic attractions, Disneyland is relatively smaller than its Florida counterpart. However, it has the distinction of being the only Disney-theme park built and designed by Walt Disney himself. The next time you visit Southern California, be sure to experience the original Magic Kingdom and share a pic of your favorite characters on your IG feed.

In regards to Insta-travel photography, New York is a go-to destination. In the heart of the big city at the intersection of Broadway and Seventh Avenue, you'll find the famous Times Square. Packed with the brightest lights and biggest attractions, there’s no surprise that Times Square takes the title as the most Instagrammed location. Be one of the 60 million visitors to take a snapshot of one of the world's busiest pedestrians areas.

Another New York City Insta-worthy location is Central Park. The 843-acre stretch of greenery is far beyond your average park partly because it provides the perfect backdrop of statues, lakes, and monuments for the perfect Instagram post. See just how beautiful the city can be at any time of year. During the summertime, take a boat ride across the pond; or go skating in Wollman Rink in the winter and share the pics of just what makes this park the most geotagged park in NYC.

It goes without saying that the Eiffel Tower is the most recognizable landmark in Paris. This big, bright beacon is 984 feet tall (1,063 feet if you include the broadcast antennas at the top) and overlooks the City of Lights in all of its wonder. At night, the lights on the tower are turned on, instantly making it an amazing spot for a romantic snap — or for solo travelers to capture the beauty of this monument with a selfie.

Even with five other Disney-themed parks, this Tokyo Disney Resort still draws millions of visitors from around the world and they're surely posting their pics. The resort, which opened back in 1983, is absolutely magical both in the day and night, so its impossible not to catch a great IG pic.

The 'gram-worthy magic continues with the Disney Magic Kingdom in Orlando, Florida. This park welcomes more than 20 million visitors and is surely worth the visit and the photo-ops. This theme park is epically Instagrammable for a number of reasons — one of which is the Cinderella castle. Don't miss out on the opportunity to catch the legendary castle up-close and personal.

While many of the pictures snapped are of famous artwork in the Louvre Museum, there's also a lot of appreciation for the pyramid and palace grounds. Between the Mona Lisa and Venus de Milo and the nearby Tuileries Gardens, it's no wonder the Louvre has been tagged by tourists from all around the world. Visit one of the top museums in the world and catch a one-of-a-kind shot of Paris.

Dubbed the “Eighth Wonder of the World” when it made its debut in 1883, the Brooklyn Bridge is the perfect spot to take in the landscape of downtown Manhattan and Brooklyn. This historic and charming bridge was the first steel-wire suspension bridge in the world; today, it is beloved by everyone from pedestrians to cyclists to Insta-photographers.

It seems like no trip to California is complete without a visit to Disneyland. The Disney California Adventure Park opened in 2001 and since then, has welcomed more world 17 million visitors and a spot on this list. Whether visitors are posting photos with friends in front of Mickey's Fun Wheel or sticking to shots of the Red Car Trolley, the possibilities for a great photo-op are endless.

This year, Las Vegas has proven to be a place of resilience and character. Despite the rent tragedy, it is good to see the Las Vegas strip is on the list and we hope it stays there. Thanks to the abundance of hotels and casinos, the Las Vegas Strip completes the top-10 list of Instagrammable places in all of its vibrant glory.

A post shared by Maverick Helicopters (@maverickhelicopters) on Nov 4, 2017 at 5:38pm PDT