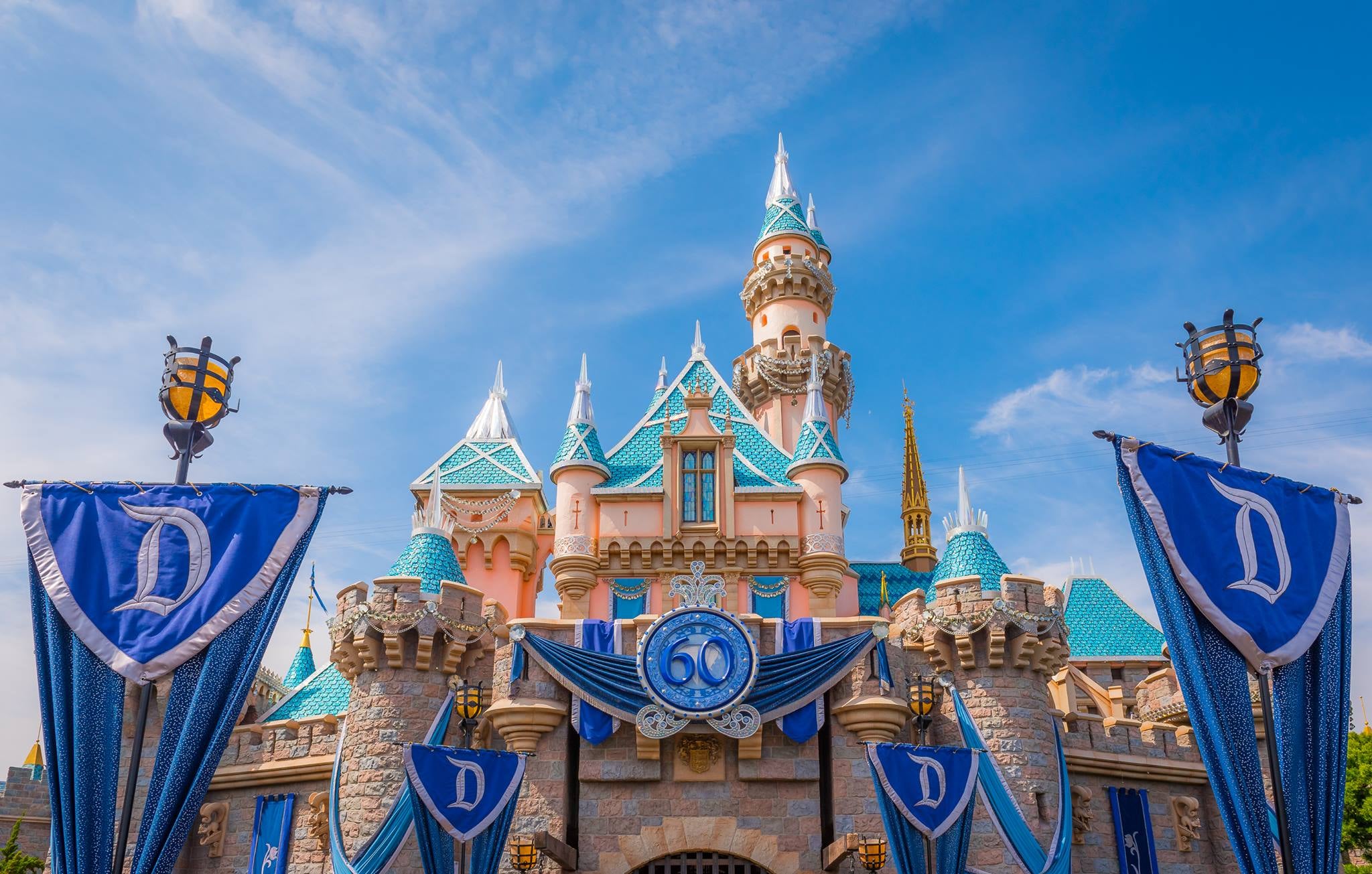 Here at TPG, we spotlight stories from our readers — fantastic travel made possible with some savvy tips and tricks. In our new lounge on Facebook, TPG Lounge member Serenity Forbes shared some insights on navigating Disneyland in California. Do you have any tips to share? If your story catches TPG’s eye and we publish it, we’ll send you a gift to jump-start your next adventure.

Get there early — as close to opening time as possible. It sucks, but when you walk into Tomorrowland and no one is there, it's pretty amazing. Some parts of the park are empty for the first few hours — mainly Critter Country and the It's a Small World ride. Toon Town is also empty, usually an hour after the park opens. The Disneyland app is shockingly accurate and helpful, but I also use an app called Mousewait that gives better info for stuff like parade times as well as when rides will be shut down for maintenance, and for how long.

Toy Story continues to be our preferred parking lot and from there, you take the shuttle to the park. There is less hassle than using the parking structure and tram and the parking folks there are much friendlier. On a good day, the buses are in a single line instead of the crowds waiting in an amorphous blob near the Disneyland tram stop. No one really cuts in line [by the shuttles] and it's a much fairer system.

There are no restrictions for bringing in food, though the parks don't allow glass containers or alcohol. We always pack a lunchbox full of sandwiches, fruit and hearty snacks to keep us full throughout the day. It saves so much money. You can also bring in empty water bottles and fill them up at drinking fountains all day.

There is a Starbucks on Main Street and while it doesn't have a sign out front, if you go in — on the right side, halfway down toward the castle — you'll find a full Starbucks menu.

If you know you will be at the park on a certain day, you should make a dining reservation somewhere like Blue Bayou. Dining reservations can be made six weeks in advance online and you can cancel up to one day before without being charged. If you do eat at Blue Bayou, request a table by the water.

Map out what rides you want to hit; if they're popular ones, you need to grab those FastPasses ASAP and/or ride them first. On a typical Sunday morning at 8:15am, you can walk onto Space Mountain in just a few minutes — within an hour, though, the line is at least 45 minutes long.

If you have small children or any who simply don't want to go on one of the big kid rides, you can ask for a parent swap pass, or what Disney calls "Rider Switch," which enables one parent to stay and wait with that child while the other parent rides. These swap passes are good all day — we like to save them for the afternoon when the lines are longest. For almost every ride, swap passes can be used like a FastPass. They are available on any ride where there is a height requirement.

We always stop by Pixie Hollow first thing in the morning, as the lines tend to be very long in the middle of the day. At 9:00am on a Sunday, you maybe only have to wait 5-10 minutes.

There are a handful of cast member entrances/exits at the park, and one is located by the bathrooms near the rocket ships in Tomorrowland. If you hang out there, you're guaranteed to see characters like Peter Pan, the Evil Queen, any of the princesses and Mary Poppins. There's also one at the very end of Critter Country near the Splash Mountain exit, and you'll often seen Winnie the Pooh characters rotating in and out of it. Another character hotspot is by the bathrooms next to the Disney Junior show at Disney California Adventure, but the only characters you'll see there are the Disney Junior folks.

Working With the Weather

Rainy days aren't what they used to be and I've seen rainy Sundays be as busy as any other weekend. People assume rainy days and holidays — or even Super Bowl Sunday — would be a great time to visit, but they're just as bad or worse than other days. Check the isitpacked crowd forecaster for an idea of what the crowd levels will be like once you get there. It might help you plan your day better so you can get there early, go on rides all morning and by late morning or early afternoon do all the stuff you don't really need to worry about lines for, like Walt Disney's Enchanted Tiki Room and the Magical Map shows.

There are a handful of places with reliable air conditioning to relax and beat the heat in at Disneyland — in Walt Disney's Enchanted Tiki Room, Main Street Cinema, Great Moments with Mr. Lincoln and the Star Wars Launch Bay — as well as the Animation Academy at Disney California Adventure. There are also water play areas in Bug's Land; kids have to wear their shoes but there are family bathrooms nearby to change into and out of swimsuits.

Best Views of Parades — and Fireworks

If you plan on waiting for a parade, it is important to ask which direction it's coming from — that will determine the best place to sit for the view. If you don't care about the fireworks show, one of the best places for parade watching is in front of the It's a Small World ride; there's no foot traffic so kids can run around in the parade area — and less people camp out there — making for good views in either direction.

The best place to watch the nighttime parade and have a great view of the fireworks is slightly to the right in front of the castle, at the junction of the road that heads up to the Matterhorn and the island where the Disney statue is. If the parade is coming from the It's a Small World side, you'll have an unobstructed view of the floats as they come down the road from the Matterhorn. After the parade, immediately look toward the castle and you should have a perfect view of it with the fireworks.

What are your top tips for navigating Disneyland? Let us know in the comments, below.