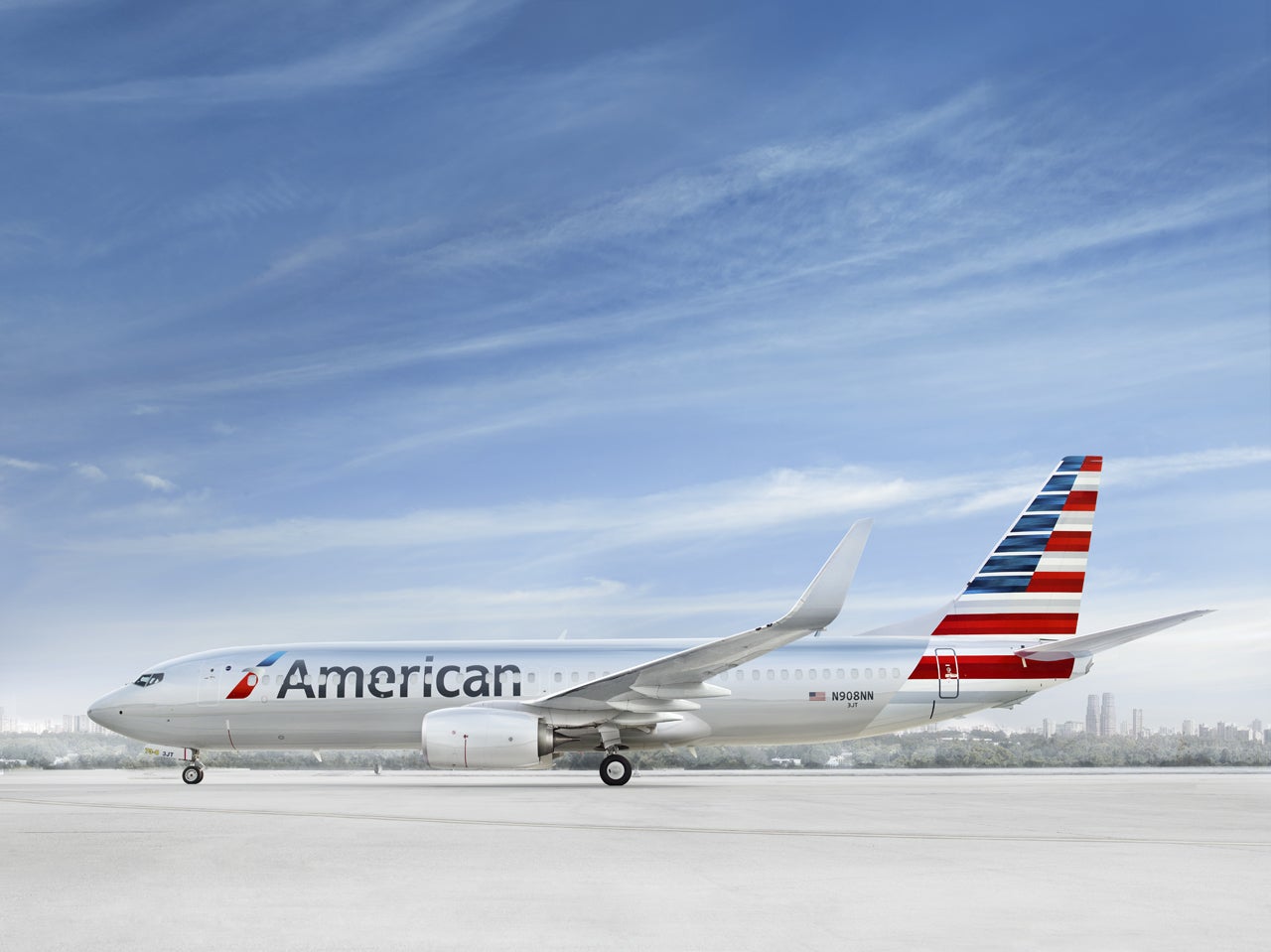 As a busy year comes to a close, I’ve found myself in a predicament that many others also face: I'm just shy of retaining my American Airlines AAdvantage Executive Platinum status.

While I could easily find LAX-HKG flights on American Airlines for about $550 that would have earned me the EQMs I needed, 2017 brought an important twist and fundamental change to how award miles and status are earned with Elite Qualifying Dollars (EQDs). So in order to keep my status I would need to earn another $1,847 EQDs — which would likely cost more than $2,000 after taxes and fees. However, there are a few ways to achieve this that are less expensive than shelling out all that or even more for the 2018 status buyback (my offer was $2,495 — no thank you). In fact, had I not made a mistake when booking, I could have secured Executive Platinum status for just $1,093 (more on that below).

American was the last of the three legacy carriers to introduce a spending requirement for elite status. This means that in addition to earning a set number of Elite Qualifying Miles or Elite Qualifying Segments, you have to spend a minimum amount of money with American. However, there are ways to use partner airlines to earn EQDs at a higher rate than what you'll earn on AA's own flights.

After posting in the TPG Lounge for some additional ideas and inspiration, I decided to go ahead and book a premium economy ticket on British Airways, which would trigger a sweet spot of earning of EQMs, EQDs and award miles based on the BA partner earning chart on American's website.

For further info, check out the October round-up of TPG’s last-minute elite status strategies for American AAdvantage and especially JT Genter's explainer on how EQDs are earned on partner airlines. Also be sure to check the AA website for the latest partner earning rates, as the airline could make changes again.

While most credit card spending does not count toward the EQD requirement, I could have signed up for the Barclaycard AAdvantage Aviator Red World Elite Mastercard, which would have awarded $3,000 EQDs after $25,000 in spending in a calendar year. While it's something to think about for next year, that would have been way too much in such a short timeframe for me.

The key part of booking a partner flight and crediting it to AAdvantage is making sure that you book the appropriate fare codes in order to earn enough EQMs and EQDs.

Right off the bat, I knew I probably wanted to connect to a European city because that would likely result in lower taxes and fares than just flying to London. I plugged in the EQM earning rates and EQD percentages, which are different for the transatlantic and intra-Europe legs:

This will net me approximately $2,324 EQDs and 17,082 EQMs for a ticket that will only cost me $1,215 including tax — though I could have got it for even less if I didn't make a mistake when booking. I'm also set to earn a total of about 25,576 redeemable miles — worth about $358 based on TPG's current valuations.

I first found my flights Google Flights by searching for Oneworld premium economy fares and looking at weekends in early December. Another option would be to consider positioning first to Europe and then flying from Europe to the US and back, which could give you an even lower fare.

In order to sweeten the deal I tried signing up for an AARP membership — $12 for the first year — in order to take advantage of the $130 AARP/British Airways discount for World Traveller Plus fares. Unfortunately, doing this and going back through the BA pages didn’t turn up any such fares with the red “discount” box. Reports on FlyerTalk mention that others have had issues with this as well. I went ahead and booked the fare without the AARP discount, though at this point the price did drop about $17 — so essentially nothing lost for me by trying and perhaps I’ll be able to take advantage of another discount in the future

As I mentioned above, one of the most important things to do before booking a paid partner flight is to check the fare code and reference the above charts on the American website.

The T fare code indicates a premium economy fare, which earns 1.5 EQMs per mile flown and EQDs at a rate of 20% of the mileage flown.

Meanwhile, the K fare code indicates an economy ticket that earns only 0.5x EQMs per mile flown and 10% of distance flown in EQDs.

I paid for the ticket using my Chase Sapphire Reserve card in order to receive 3x points on travel as well as benefits such as trip interruption insurance. My Business Platinum Card® from American Express only awards 5x points for purchases made via the AmexTravel.com site.

I did make one costly mistake, though: I forgot to use the British Airways 10% Visa Discount. While this is technically only for holders of the British Airways Visa Signature Card, you should be able to apply the code CARDOFFERU and receive the discount when booking with any Visa card. Since I realized this mistake outside of the 24-hour window, I couldn't cancel and rebook my reservation for free.

All said and done, I'm glad I booked this quick trip to requalify and enjoy another year of Executive Platinum benefits. If you're thinking about a similar strategy, head on over to the TPG Lounge to see some other suggestions from readers or ask about your tentative routes — and note that as of writing time this itinerary was still available with the 10% British Airways/Visa discount. One suggestion from the group was that if you’re able to position yourself to start in a European city first, you might be able to score an even cheaper ticket. Also be sure to look at Cathay Pacific premium economy flights for another good option!

Ultimately, you have to see value in this high-tier status for a trip like this to be worthwhile — for me personally it made sense given the benefits I'll enjoy in 2018 such as first-class lounge access on international itineraries, increased baggage allowances and weight for equipment, no award ticket redeposit fees, complimentary domestic upgrades and four Systemwide Upgrades (even though I find those challenging to use at times).