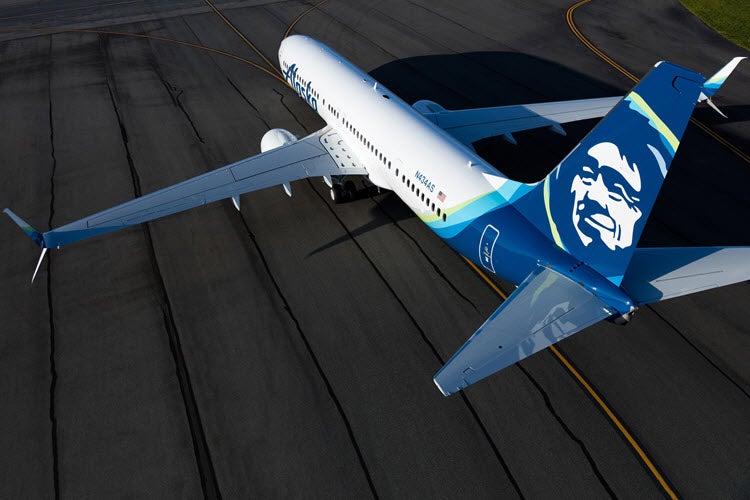 Randi Zuckerberg Says She Was Sexually Harassed on an Alaska Airlines Flight
This post contains references to products from one or more of our advertisers. We may receive compensation when you click on links to those products. Terms apply to the offers listed on this page. For an explanation of our Advertising Policy, visit this page.

Randi Zuckerberg, the sister of Facebook's Mark Zuckerberg and the CEO of Zuckerberg Media, said she was sexually harassed on an Alaska Airlines flight, but that when she complained, flight attendants pointed out he was a frequent customer and laughed off his actions as harmless.

"Feeling disgusted & degraded after an @AlaskaAir flight where the passenger next to me made repeated lewd sexual remarks," Zuckerberg wrote in a tweet. "The flight attendants told me he was a frequent flier, brushed off his behavior & kept giving him drinks. I guess his $ means more than our safety?"

Calling the incident "very disturbing," Alaska Airlines spokesman Ray Lane said the offending passenger's travel privileges with the airline had been revoked, and that the airline had launched a full investigation.

"We want our guests to feel safe," he wrote in an email. "As a company, we have zero tolerance for any type of sexual misconduct that creates an unsafe environment for our guests and crew members."

Even more disturbing, when she complained to the flight attendants, they excused his behavior by saying that he was already known to them because he was a frequent flyer on the route, and that "this guy just doesn't have a filter."

"They came by my seat a few times and sweetly asked the passenger, 'Are you behaving today?' with a smile and a giggle" Zuckerberg wrote in a letter she sent to Alaska Airlines executives and made public on Twitter.

The cabin crew eventually offered to move her to another seat in the back of the plane, but she refused because she felt that, as the victim, she shouldn't have been the one to give up her seat. She said the attendants also continued to serve the passenger "multiple" alcoholic drinks, and that he didn't cease his inappropriate language during the rest of the three-hour flight.

"'These millennial women just aren't willing to give some booty to get a job anymore,'" Zuckerberg quoted him as saying.

Alaska Airlines executives called Zuckerberg after the incident, she and Alaska said. In her letter, Zuckerberg wrote she was considering unspecified "further action" beyond publicizing the incident on social media.

Sara Nelson, president of the Association of Flight Attendants-CWA, said the airline should be lauded for addressing the incident swiftly, but that sexual harassment is epidemic in the air — and cabin staff are rarely trained to handle it.

"Sexual harassment is far too common in the aircraft cabin, and sexual assault on planes must be identified as as a unique crime with specific response," she wrote in an email. "AFA conducted a member survey last year and results showed the majority of flight attendants have no knowledge of written guidance and/or training on this specific issue available through their airline."

TPG's Carrie A. Trey, who works as a flight attendant for a major airline, said the crew's behavior was inexcusable in any case.

"I've had similar situations occur before, and they have been dealt with uniformly," she said in an email. "We take the passenger making the lewd comments off the aircraft and into the jetway, and the captain, the purser and sometimes even law enforcement explain that he or she can either stop making comments or get off the aircraft. Furthermore, we point out that if the behavior reoccurs in flight, they will be arrested upon arrival. Period. 90% of the time, this suffices. The other 10%, we take them off the plane. Done."

If you're sexually harassed or assaulted on a plane, experts suggest that you loudly tell the offender to stop, then immediately notify a flight attendant and insist that either he or she or you be moved to another seat. Demand that the pilot be informed and that police officers meet the plane when it lands, if necessary. Ask the attendant to record details that make identifying the passenger easier, such as row and seat numbers, and do the same yourself.

You can read Zuckerberg's letter to Alaska below.