A New Letter May Hold a Clue to the Mysterious D.B. Cooper Hijacking

Articles
Emily McNutt is The Points Guy's Global News Editor and is based in London.
Follow
Nov. 21, 2017
•
6 min read 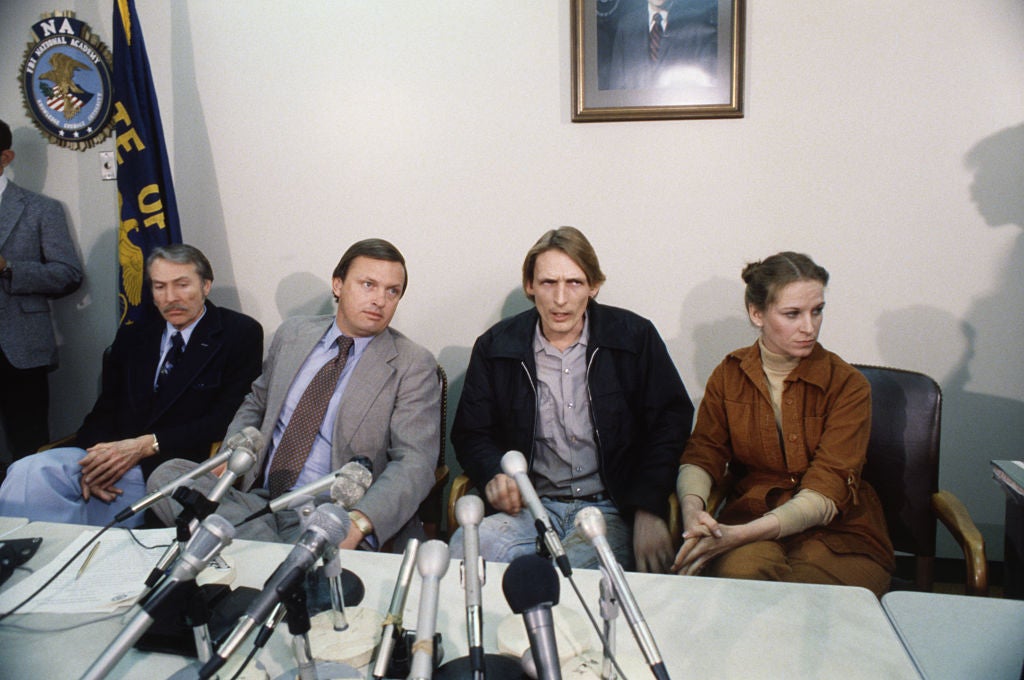 A New Letter May Hold a Clue to the Mysterious D.B. Cooper Hijacking
This post contains references to products from one or more of our advertisers. We may receive compensation when you click on links to those products. Terms apply to the offers listed on this page. For an explanation of our Advertising Policy, visit this page.

In the US, there's only been one airline hijacking incident that has yet to be solved — the case of D.B. Cooper. Now, 46 years after the hijacking over Washington State, a team of investigators has uncovered a letter sent to several West Coast newspapers following the 1971 incident. That letter, the team's leader says, proves that there was an FBI coverup in the case.

A 40-member team of investigators, led by filmmaker and author Tom Colbert, believes the letter proves the FBI attempted to cover up evidence by not releasing it until now, after formally closing investigation in the case. In addition, it provides evidence that Cooper could still, in fact, be alive. The private investigators have previously said they think the hijacker is a man named Robert W. Rackstraw, 74, a Vietnam veteran who lives in San Diego and was a suspect in the case, but was never charged.

On November 24, 1971, a man by the name of Dan Cooper bought a ticket on Northwest Orient Airlines from Portland to Seattle. Once on board the aircraft, a Boeing 727, Cooper slipped a flight attendant a note saying that he had a bomb and was demanding $200,000 and four parachutes, as well as a refueling truck for when the plane landed in Seattle.

Once the aircraft landed in Seattle, Cooper demanded the ransom money in exchange for passengers on board. After the exchange, the plane took off again with Cooper on board, headed for Mexico. Somewhere over the southwest section of Washington State, Cooper jumped out of the rear stair door of the aircraft, never to be seen again.

Cooper allegedly sent letters to newspapers around the West Coast, the last time he would ever make himself known. Four of them were known about because the FBI released them, but this fifth letter hasn't been revealed until now, the Seattle Post-Intelligencer reports. The full letter reads:

I knew from the start that I wouldn't be caught.

I didn't rob Northwest Orient because I thought it would be romantic, heroic or any of the other euphemisms that seem to attach themselves to situation of high risk.

I'm no modern day Robin Hood. Unfortunately do have only 14 months to live.

My life has been one of hate, turmoil, hunger and more hate, this seemed to be the fastest and most profitable way to gain a few fast grains of peace of mind.

I don't blame people for hating me for what I've done, nor do I blame anybody for wanting me to be caught and punished, though this can never happen.

Here are some (not all) of the things working against the authorities:

They could add or subtract from the composite a hundred times and not come up with an accurate description; and we both know it.

I've come and gone on several airline flights already and am not holed up in some obscure backwoods town.

Neither am I a psycho-pathic killer. As a matter of fact I've never even received a speeding ticket.

Thank you for your attention.

The letter — the only typewritten one among the five — was obtained in a Freedom of Information Act (FOIA) lawsuit. Now, Colbert and his team believe there is enough evidence to show that the FBI covered up evidence in the case, which went cold in 2016 when the FBI stopped investigating it, and remains the only unsolved air piracy case in US history.

Years after the hijacking, in 1980, some bills from the money given to the hijacker were found in a wooded area in southwest Washington State. No other physical evidence has been recovered.

Following the uncovering of this letter, the Seattle Post-Intelligencer reported that the FBI said it doesn't plan to reopen the case. In addition, Colbert said that the agency could never prove if the letter or any others like it were authentic.

At this point, it's still unclear what happened to Cooper — if he died while jumping out of the 727 or if he's still alive to this day. In its searching of more than 1,000 suspects, the FBI never found the man identified as D.B. Cooper while the case was still open.

Sign up for our daily newsletter
Featured image by Bettmann Archive