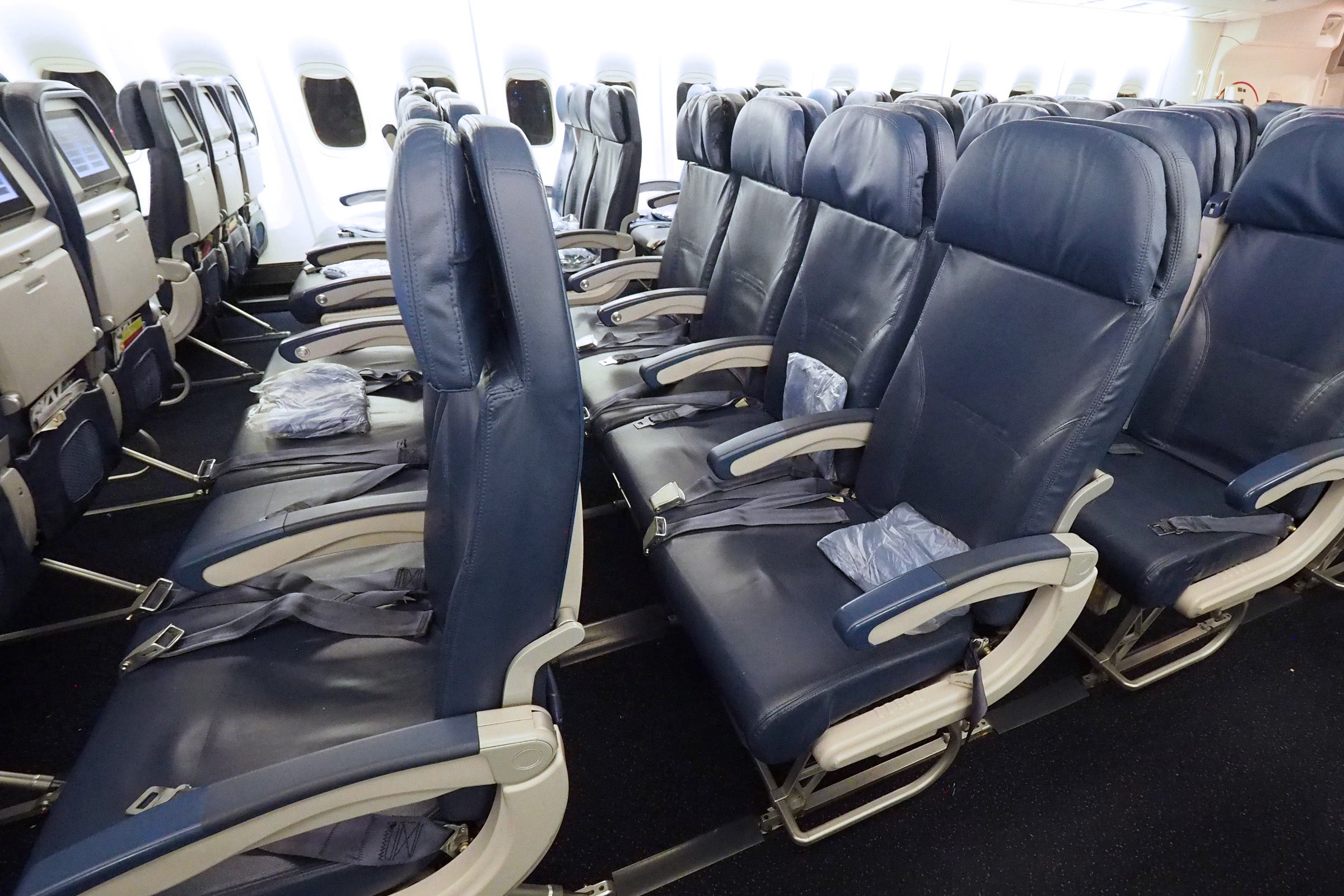 Delta Plans to Take Basic Economy Worldwide in 2018
This post contains references to products from one or more of our advertisers. We may receive compensation when you click on links to those products. Terms apply to the offers listed on this page. For an explanation of our Advertising Policy, visit this page.

As of this year, American, Delta and United all offer a new fare class called "basic economy." If you haven't heard of this product, it's worth reading up — it was even the topic of a recent Reader Mistake Story, so, yeah, basic economy is something you're going to want to avoid.

And that's exactly what the airlines are counting on — they don't want you to book a ticket in basic economy, and, in many cases, executives have worked hard to make this product as unappealing as possible. With restricted carry-on baggage, limited (or no) mileage earning, no seat selection, delayed boarding and more, anyone who travels on a basic economy ticket probably won't want to do it again, even though there are options to get around some of the restrictions.

Delta's variant is the least offensive of the three legacy carriers, though — the airline does allow customers to bring a rolling carry-on bag, and once on board, you'll receive the same service and amenities as other economy passengers. These fares come along with the following restrictions:

To make matters worse, airlines are beginning to "offer" this product on international flights. While United has yet to roll basic economy out to international itineraries, American and Delta already sell it on select routes. And, by the end of 2018, Delta plans to sell basic economy on all of its flights around the world, as Delta President Glen Hauenstein explained during yesterday's earnings call.

The Delta exec stayed on script, peppering in jargon like "fare initiative" and "domestic entity" when referring to the upcoming global rollout:

We are expanding segmentation to give customers more choices. Our branded fare initiative is about offering customers more products in more markets and making them easier to buy. Basic economy was fully rolled out in the domestic entity at the end of the first quarter and now has been expanded to include more than half of our Latin portfolio. We continue to expect the products to be available worldwide by the end of next year.

And in case you have any doubt as to why basic economy exists in the first place, here's how Hauenstein explains it in response to a reporter's question:

Our sell-up continues to remain high, and I think that's the key part to that, is that people don't really want the decontented product when they see what exactly it is, and essentially it doesn't come with seat assignments and you have to wait until check-in to pick your seats, and a lot of people don't want to do that. Internationally, we have a lot of different carriers who are doing different seat buyback initiatives, and we'd like to consolidate that into the branded fare initiatives so we can continue to have those kinds of sell-ups not only domestically but internationally. And really, the success of that product isn't how many people buy it in our mind, but how many people don't buy it and choose another product, and that's really where we're focused.

Essentially, basic economy sucks, and that's how the airlines like it. And it'll soon be even less appealing as legacy airlines roll it out to their global networks.

See these posts for more on basic economy: