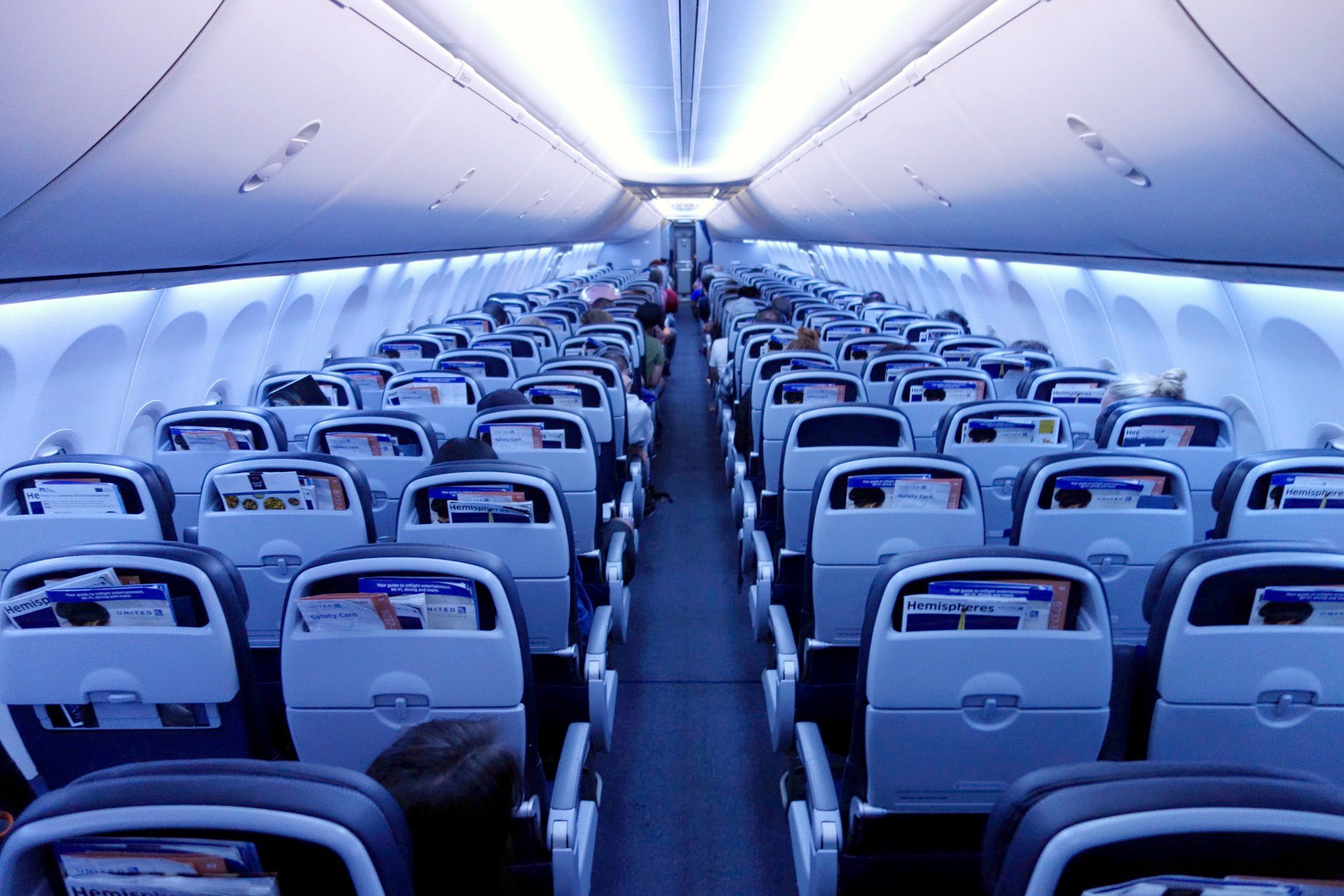 Is United Basic Economy Sometimes More Expensive Than Regular Coach?
This post contains references to products from one or more of our advertisers. We may receive compensation when you click on links to those products. Terms apply to the offers listed on this page. For an explanation of our Advertising Policy, visit this page.

Like virtually every other consumer, I am not a fan of basic economy. United's flavor is especially difficult to stomach, even after a recent (and much-needed) rollback. The situation was so bad at one point — with basic economy fares "available" even when short-haul fares were well above $1,000 — that I considered forfeiting my Premier 1K requalification and taking my business elsewhere just to avoid paying a premium for elite perks and mileage earning.

As I mentioned, the situation has improved somewhat, but now we're seeing a bit of... funkiness... that some may find similarly disconcerting.

A couple days ago, Twitter user @bigred_guy reached out with an unusual United search result:

You may have noticed the peculiar pricing in the screenshot above. For this particular Washington, D.C. (IAD)-Chicago (ORD) route, United was charging $61 more for basic economy than coach on a one-way fare, with regular coach at $102 and basic pricing at $163. This was more than a simple fare code swap — a difference in fare of $61 just doesn't make any sense, considering that United rarely charges more than $25 each way to move up to a regular economy fare.

I reached out to United's PR team about the discrepancy, and received the following response:

So, even if you see basic economy priced higher than coach, the fare will reportedly be corrected when you click through to check out. United appears to have pulled basic economy from the IAD-ORD route for now, so I wasn't able to confirm that this particular issue has been resolved, nor have I found the pricing discrepancy on any other routes within the last few days.

Basic economy is still "available" on many other routes, though — and, unfortunately, I've noticed that the difference in fare between basic and regular coach has increased in some cases, as you can see below.

If you happen to come across an example of basic economy pricing higher than regular coach, please take a screenshot and send me a tweet (@zachhonig) so I can send it along to UA. And if you do choose to book the flight, you'll likely see the following note if you accidentally select the higher basic economy fare:

So, while this can certainly make shopping for flights a bit annoying, you're apparently not at any risk of landing a basic economy "mistake fare" (so to speak). As always, read your flight details carefully before checking out, and again once you receive a receipt. Basic economy will still get you from A to B, but, as you'll see in our recent review, it's certainly worth going out of your way to avoid — especially when you aren't expecting it.

Have you come across any basic economy pricing issues?