Traveling to Venice? You'd Better Be on Your Best Behavior 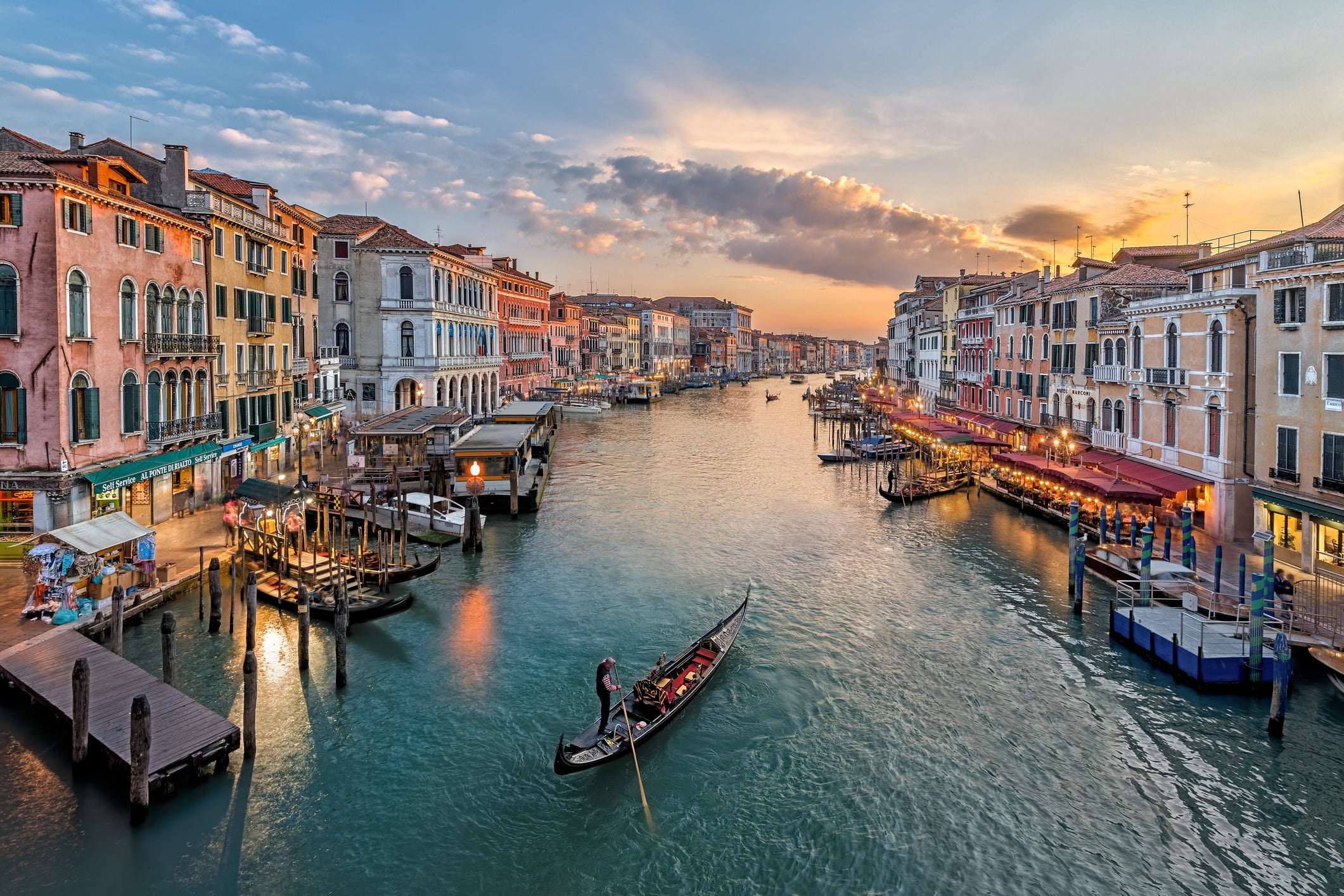 Traveling to Venice? You'd Better Be on Your Best Behavior
This post contains references to products from one or more of our advertisers. We may receive compensation when you click on links to those products. Terms apply to the offers listed on this page. For an explanation of our Advertising Policy, visit this page.

Italy, a country that’s on even the most infrequent traveler’s bucket list of destinations, seems to be falling out of amore with tourists. All around the country, cities are cracking down on the things people can and cannot do: If you’re in Rome, don’t even think about eating or drinking around the city’s famous fountains or enjoying a quiet bottle of Chianti in a piazza once the sun sets. In Milan, selfie sticks are a no-no. And now, Venice is getting on the "don’t do that" bandwagon in a big way by issuing a slew of fines for a fairly broad range of behaviors.

As part of the city's recently launched #EnjoyRespectVenezia campaign, Venice is asking tourists to not only embrace all the beauty and cultural offerings it has to offer, but to respect their surroundings. Among the many transgressions that could get you fined are littering, riding bikes through the city — or even walking one — swimming in the city’s famed canals, turning public spaces into picnic spots, stopping too long on a bridge and treating your bathing suit as appropriate daytime attire.

While, to the outside world, it may seem like a way to nickel-and-dime tourists, the decision to hold people accountable for their actions is not without reason. In July, a group of Belgian teenagers filmed themselves jumping from the city’s famed Santiago Calatrava-designed bridge into the Grand Canal and the video went viral. Last summer, another tourist died after attempting to jump from the Rialto Bridge into the canal.

“The aim is to create more of a deterrent to people who think they can come to the city of Venice and do what they want, not respecting the city, urban decorum and public safety,” the city’s mayor, Luigi Brugnaro, told The Independent. "Amid episodes of bad behavior and rudeness, this council has decided to fulfill its duty around the saving and preservation of 'urban safety.'"

So just how much can you expect to fork over for acting up? According to The Independent, offenders can expect to pay 100 euros (~$118) for littering or engaging in “any kind of horseplay that could be considered annoying,” 200 euros (~$240) for wearing a bathing suit or going shirtless in public and 400 euros (~$475) for writing on or otherwise damaging any building, bench, tree or piece of pavement. Also on the list of restrictions: attaching a love lock to any bridge or monument (100 euros, ~$118), lying down or standing on a bench that’s meant for sitting (100 euros, ~$118) or climbing a tree (200 euros, ~$240).

The large majority of these problems seem to come in the summer months when Venice is teeming with tourists. Back in April, The Local reported on the city’s plans to install “people-counters” in some of its most highly trafficked areas in order to cut down on overcrowding. Though they don’t limit the number of tourists who can gaze out over a bridge or try to take the perfect gondola selfie, the numbers — which are tracked in real time — were meant to be shared with the public so that locals and visitors alike could avoid getting stuck in a massive crowd.

Since being elected in 2015, Brugnaro has made cracking down on tourists — and the bad behaviors that some of them bring — a main priority on his agenda and the city’s residents seem to be on board, though they’ve been more pointed in their approach. Last year, flyers began popping up all around the city saying things like, “Tourists go away! You are destroying this area!” Consider yourselves warned