Is It Illegal to Book Two Flights on the Same Day and Then Cancel One? 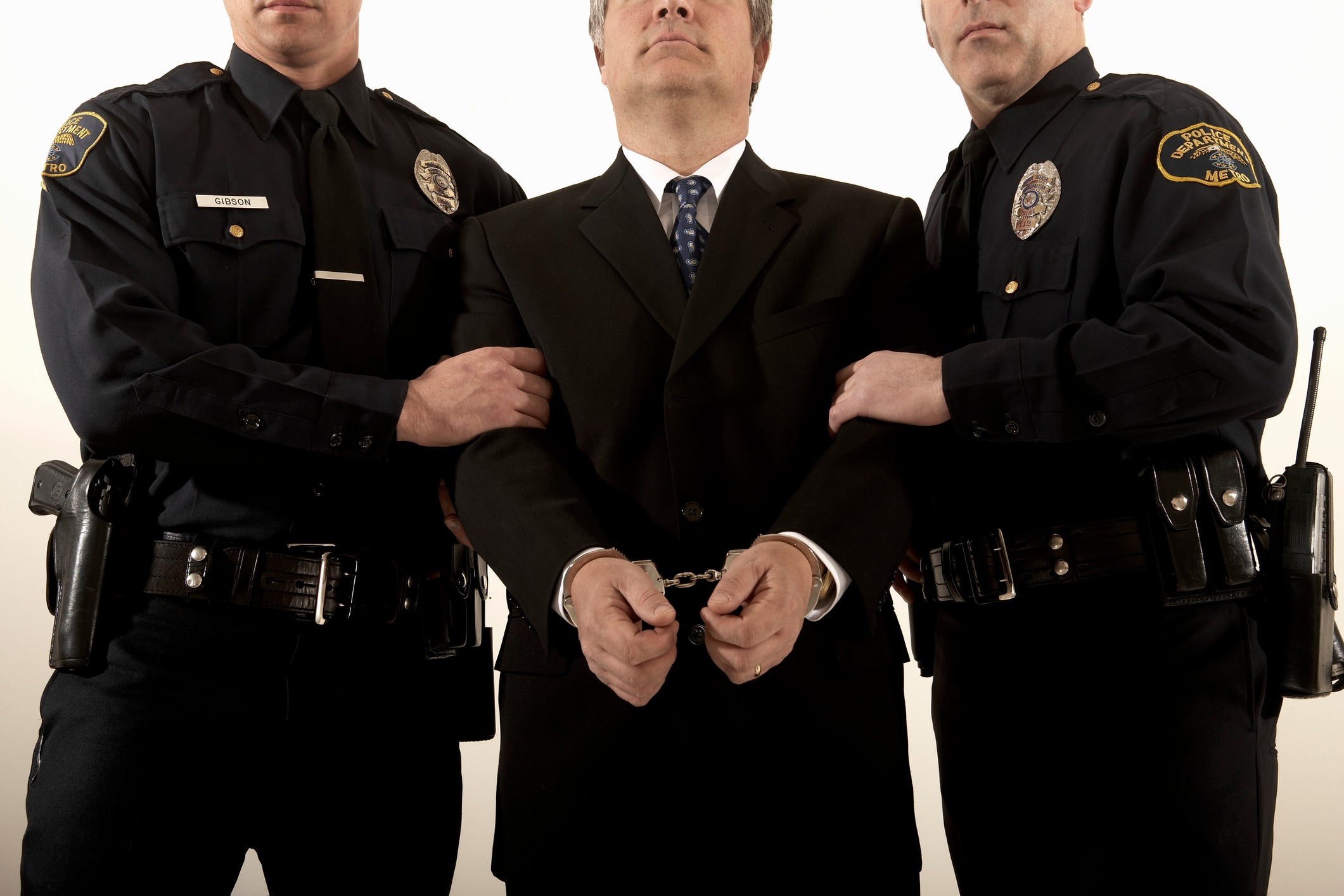 Is It Illegal to Book Two Flights on the Same Day and Then Cancel One?
This post contains references to products from one or more of our advertisers. We may receive compensation when you click on links to those products. Terms apply to the offers listed on this page. For an explanation of our Advertising Policy, visit this page.

There's hidden city ticketing, nested ticketing and even throwaway ticketing. But is it out-and-out illegal to book two flights for the same day and then only fly one of them? That's what TPG reader Sharam was told by an airline representative...

[pullquote source="TPG Reader Sharam"]I purchased two United tickets for the same route on the same day at different times because I wasn't sure which flight I could take. A United agent told me what I did was illegal. Is it?[/pullquote]

I'm going to give that United representative the benefit of the doubt and assume they were misinformed and not actively trying to mislead a customer. But the answer to the question is no — it is absolutely not against the law to book two tickets for the same day on the same route.

That said, there is "against the law" and then there is "against the rules." While you're definitely not going to get hauled off to jail for booking two tickets and only using one of them, the practice is in fact a violation of the Contract of Carriage at most airlines. The Contract of Carriage is exactly that — a contract between you and the airline. And while violating a civil contract isn't a violation of criminal law, if your actions are discovered by the airline, it generally has the right to cancel both of your tickets.

In this case, if we dig into United's Contract of Carriage, we can find that the section that governs this type of behavior is pretty well spelled out:

The types of improper reservations that UA will cancel without notice include, but are not limited to ... reservations made for the same passenger on flights traveling on or about the same date between one or more of the same or nearby origin or destination cities; and reservations with connections that depart before the arrival on the inbound flight. [emphasis added]

That's not to say an airline will definitely cancel multiple reservations — it depends on the circumstances — but it's a possibility. And if you continue booking multiple tickets, the airline might decide you're a serial violator and escalate its penalties against you, such as closing your frequent flyer account and even, in the most extreme case, banning you from the airline.

None of that is likely to happen if this is a one-time occurrence, but in general if you're booking well in advance and aren't sure which flight you're going to take, you should book one ticket that's changeable without penalty and make adjustments as you get closer to departure. It'll cost more but it's the safer play. Or if you absolutely insist on booking multiple tickets, make sure they're on different airlines so you don't draw attention to multiple bookings.

I hope this at least puts your mind at ease that you aren't headed for the hoosegow anytime soon, Sharam. Thanks for the question, and if you're a TPG reader who'd like us to answer a question of your own, tweet us at @thepointsguy, message us on Facebook or email us at info@thepointsguy.com.