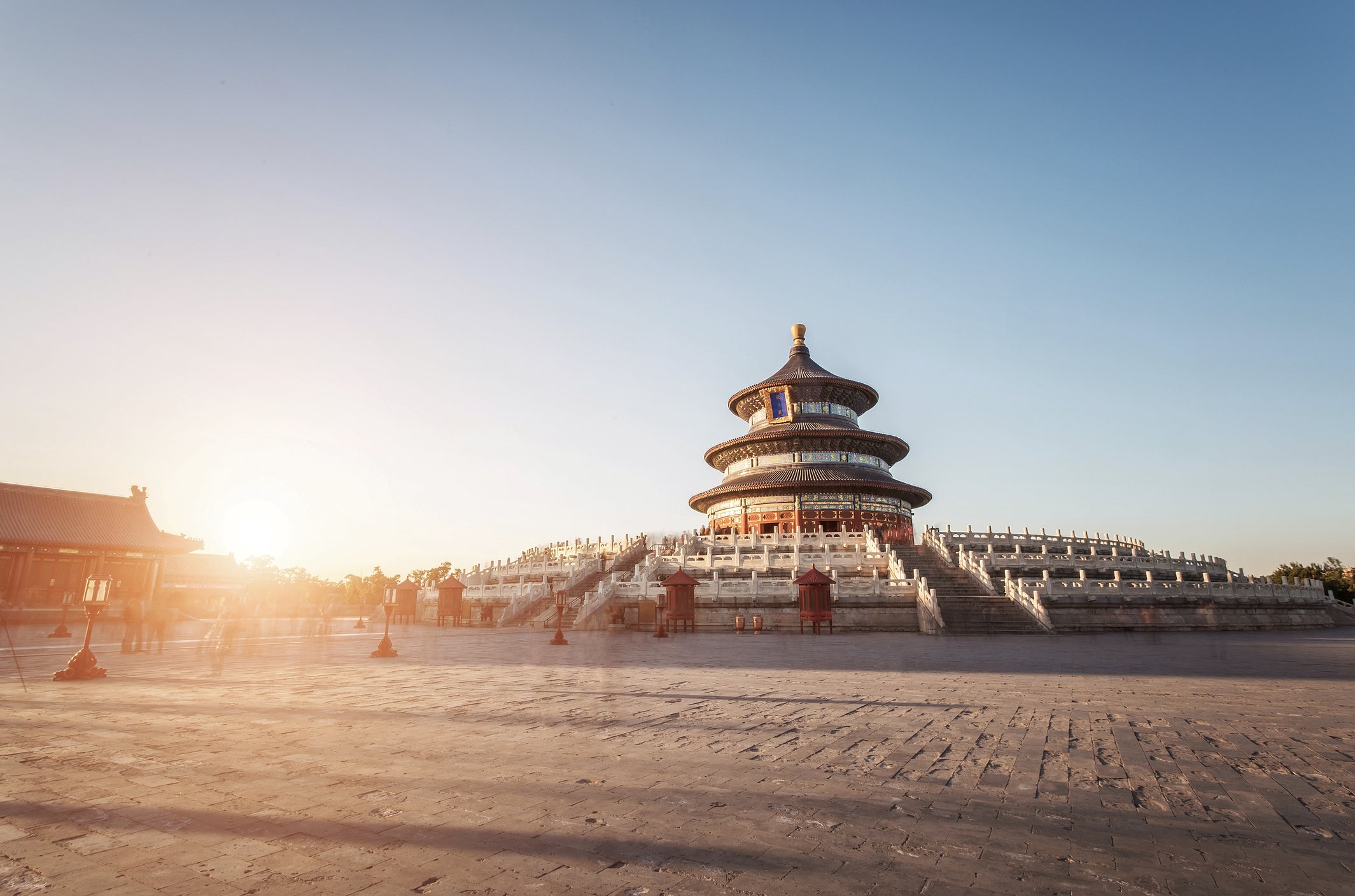 American Airlines Is Launching Flights From Los Angeles To Beijing At Last
This post contains references to products from one or more of our advertisers. We may receive compensation when you click on links to those products. Terms apply to the offers listed on this page. For an explanation of our Advertising Policy, visit this page.

American Airlines is finally launching service from Los Angeles (LAX) to Beijing (PEK), almost two years after it first signaled its intention to fly the route. According to One Mile At A Time, the carrier is commencing its daily Beijing service on November 5, with the following schedule:

While the aircraft type operating this route has yet to be announced, the airline has previously said that it will use its 289-seater Boeing 777-200 aircraft, which features either the "rocking" Zodiac or B/E Aerospace Super Diamond seats. As of this writing, the flights are still not available for purchase online.

Launching this flight has not been easy for the Dallas-based Oneworld alliance carrier. Last March, Delta first announced its intention to operate a flight between Los Angeles and Beijing starting December 16, 2016. Exactly two weeks later, American followed suit by sharing plans of its own to operate the same route, commencing on the same day. It was widely speculated that this was more of a competitive move by American instead of a planned network expansion strategy.

With only one flight left for US-based carriers to operate out of Beijing per a bilateral agreement with China, American and Delta were forced to make their case to the Department of Transportation (DOT) on why each airline should be chosen to fly the route. American eventually prevailed, as Delta already has a Beijing flight originating from the West Coast out of Seattle, while American has none. The DOT gave American a deadline of September 16, 2017 to launch the route.

Despite having the necessary air rights, there was another problem — there were no slots available at PEK. However, as reported by Flight Global, American was successful at securing one thanks to a $200 million investment in China Southern Airlines that hinged on a slot exchange. "American explored all options to obtain commercially viable slots at PEK and we’re pleased those efforts were successful," a spokesman for American says, adding that all slots are awarded by Chinese regulators.

With the addition of this flight, American has signaled that it wants Los Angeles to be its main Pacific gateway. After this flight launches, it will operate nonstop flights between LAX and Auckland (AKL - seasonal), Beijing (PEK), Hong Kong (HKG), Shanghai (PVG), Sydney (SYD) and Tokyo Haneda (HND) and Narita (NRT). The world's biggest airline by passengers carried will compete with Air China, which is currently the sole airline operating the Los Angeles-Beijing route.