Qatar Airways Is Planning to Create a Major Hub in Oman 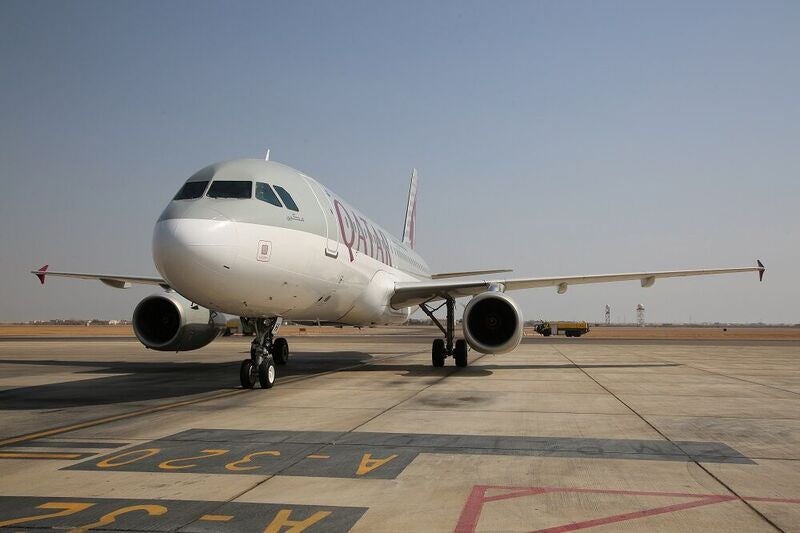 Update 7/16/17: A Qatar Airways spokesperson has reached out, stating that QR has no plans to open a second hub in Oman. The airline provided the following statement:

This report is incorrect. Passengers from our new destination Sohar can fly on to more than 150 destinations connecting through our home and hub, Hamad International Airport in Doha.

Huge news for passengers who often fly via the Middle East! Sources familiar with the matter have confirmed that Qatar Airways is planning to open a major hub in Oman, which is now being referred to as 'The Second Doha Hamad.' The new hub will be a 'gateway to the rest of the world' for Qatar Airways, and will be located at Sohar International Airport (OHS), in Oman. OHS is situated on the northern coast of the Middle Eastern nation, west of its capital, Muscat, and near the border with the United Arab Emirates.

Why a 'Second Doha Hamad' in Oman?

Qatar is in the middle of a complete blockade from its neighbors in the Gulf — the UAE, Saudi Arabia, Bahrain and Egypt. As a result, Qatar Airways CEO Akbar Al Baker has ruled out any further investment in those nations, and said he'll look elsewhere to drive profits for the airline. The carrier has already confirmed that it will fly between Doha (DOH) and Sohar (OHS) with three flights weekly beginning August 8, 2017, which is the first step of establishing Qatar's 'second hub.'

Oman is maintaining its neutrality in the current political rift, and it's friendly with the majority of the Gulf region. There are also other factors that could explain why Oman would be an attractive second hub for Qatar Airways:

Which Destinations Will be Served From Sohar?

Sources familiar with the matter have said that there are plans for about 15 destinations from the new base in Sohar, and plans for the following destinations are being discussed:

Other potential routes on the table include destinations as far as Sydney (SYD) and Kuala Lumpur (KUL), although it's likely that these routes would be announced in a future expansion of the Sohar hub, rather than be a part of the initial route network.

Which Qatar Airways Aircraft could be based at Sohar?

While it's not clear exactly how many Qatar Airways aircraft will be based at the airline's second hub, it's understood that plans for the short-haul fleet which is currently grounded due to the blockade, will be the first planes to operate from OHS. It's worth highlighting that A320/A321 aircraft are able to fly European routes such as Paris (CDG) and Zagreb (ZAG), and Qatar operated an Airbus A319 between Doha and London not too long ago. Despite the blockade and the challenges it's presenting to the airline, Qatar continues to expand its fleet, and will take delivery of their first Airbus A350-1000 XWB later this year, and several A321neos soon after.

These are certainly huge plans for Qatar Airways, and it's welcome news to those who connect regularly in the Middle East. As Qatar Airways prepares to establish a second gateway, expats living in United Arab Emirates will soon have not just a direct link to Doha, but access to Qatar's route network. It's also good news for passengers, as more choice often means lower ticket prices. A popular cost-saving technique for savvy passengers flying through the Middle East would be to fly Qatar Airways between Dubai (DXB) and Doha (DOH) before leaving from Doha to a long-haul destination. With a second hub in Sohar, passengers could use the gateway to take advantage of cheaper fares, better flight times or even entirely new destinations.