Game of Thrones Filming Locations You Can Actually Visit 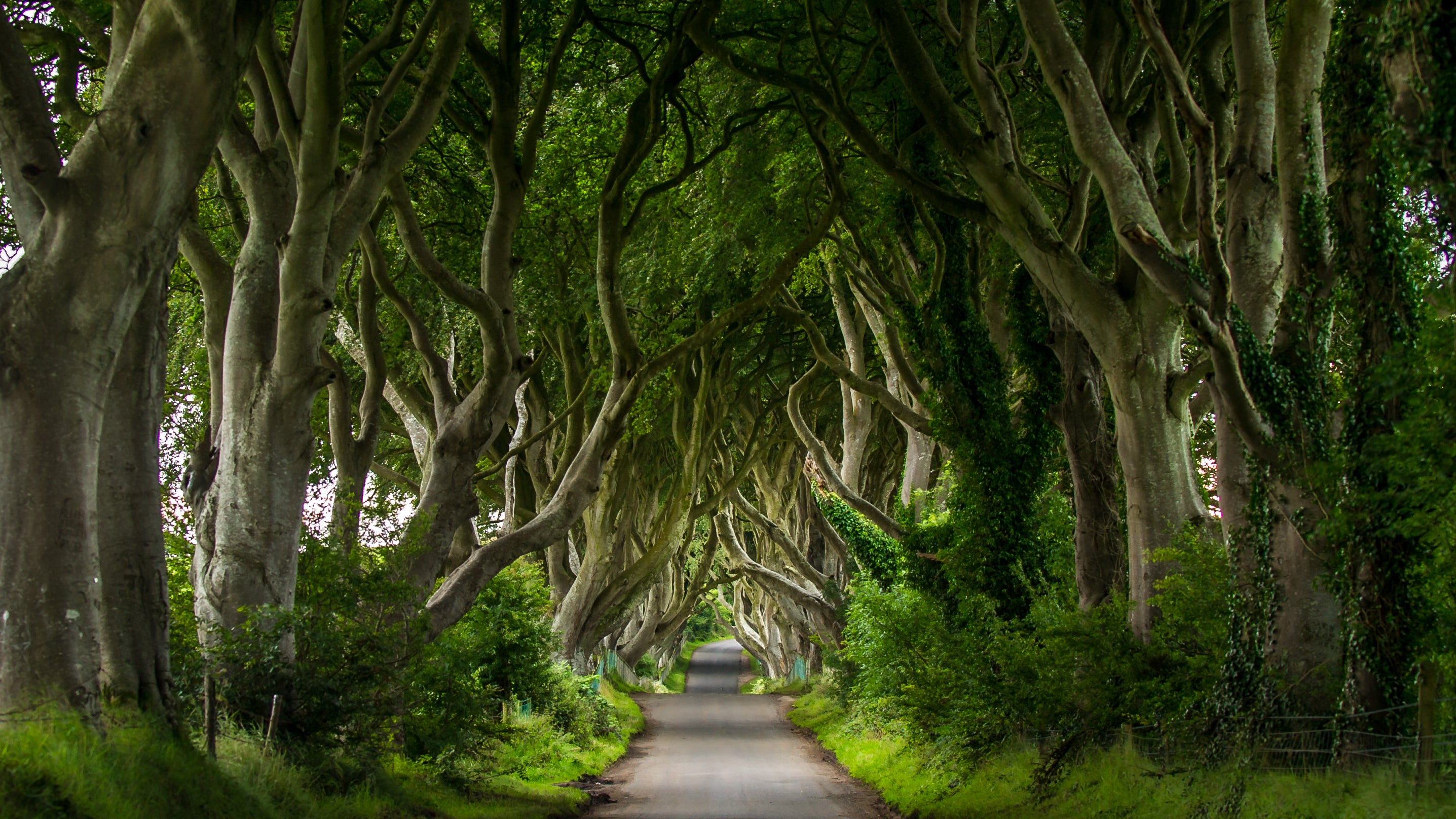 The beloved HBO series Game of Thrones returned for its seventh season on Sunday, July 16, and will hopefully answer the burning questions every fan wants to know: Will Daenerys finally bring her army across the narrow sea? Will Arya ever be reunited with her siblings? And where has Gendry been this whole time? To hold you over until then, here's a list of the show's filming locations where diehard fans can stand in the footsteps of their favorite characters.

Winter is coming and there are few better places to stand in for the icy North than Iceland. Game of Thrones tours depart from either the capital, Reykjavik, or from Akureyri in the north. With a tour or on your own, it’s easy to visit sites like Thingvellir National Park, where Arya and Sandor Clegane traversed Westeros before Clegane and Brienne of Tarth engaged in an epic battle. You can also get a glimpse of Vatnajökull glacier, the largest in Europe, at Skaftafell National Park, where Jon Snow fought Qhorin Halfhand in Season 2. Step into Grjótagjá, a steamy hot-spring-filled cave to see the place where Jon Snow and Ygritte the Wildling shared an intimate moment, or go for a walk in the Dimmuborgir lava field, the sight of Mance Rayder's camp.

Rumors say Spain, particularly Andalusia, will take center stage in Season 7 — several scenes in previous seasons were shot throughout the country. In Cordoba, the city’s Roman Bridge stood in as the Long Bridge of Volantis. In Osuna, Daznak’s Pit in Meereen was set in the Plaza de Toros de Osuna bullring. Girona played parts of King’s Landing. The Castle of Zafra served as the Tower of Joy, and in Seville, the beautiful courtyards of the UNESCO World Heritage Alcázar of Seville became the Water Gardens of Dorne. In the upcoming season, it’s rumored that the stunning Castillo de Almodóvar del Río will play Highgarden, home of the Tyrell family. Itzurun beach in the Basque region will be the sight of both land and water filming, leading some fans to speculate that it might be the spot where Daenerys Targaryen’s Dorthraki army comes ashore. Game of Thrones tours are offered in Seville and Girona, though you can visit each of the locations independently as well.

Malta, a tiny island south of Sicily in the Mediterranean Sea, was the setting for several scenes and visitors to the capital city, Valletta, can see them on their own or on a Game of Thrones tour. The 4,000-year-old walled city of Mdina played the role of King’s Landing in early seasons of the show, with the Mdina city gate standing in for the gate to King’s Landing and 17th-century Fort Ricasoli acting as the Red Keep — the grounds of St. Dominic Monastery served as the gardens of the Red Keep, while Fort St. Angelo played the castle’s dungeon. The wedding of Daenerys and Khal Drogo took place nearby on the island of Gozo near the Azure Window, a limestone arch that forms a “window” to the sea — sadly, erosion has since caused the unique formation to crumble.

Croatia was the first country to take advantage of fan interest and organize Game of Thrones tours in Dubrovnik and Split. Dubrovnik, in particular, has played a starring role in the series as the main stand-in for King’s Landing. The Red Keep is now played by Fort Lovrijenac, a thousand-year-old fortress that towers 120 feet over the sea. Other filming sites include the island of Lokrum, which played Quarth on Essos; the Klis Fortress, which doubled as Meereen; and the Minceta Tower, which stood in for the House of the Undying where Daenerys’s dragons were hidden from her. The medieval town of Šibenik, located about an hour north of Split, played the fictional city of Braavos, home to the famous Iron Bank. There, stunning St. James Cathedral takes on the role of the House of Black and White, where Arya trains to serve the Many-Faced God with the Faceless Men.

While there are no organized Game of Thrones-themed tours in Morocco, the country is home to several filming locations you can visit on your own or with a guide. The Atlantic coast city of Essaouira, a popular surfing and windsurfing destination, played the on-screen role of ancient city of Astapor — where Daenerys finds her “Unsullied” warriors. The city of Yunkai, meanwhile, was played by the UNESCO World Heritage site Ait-Ben-Haddou, an ancient fortified village in the Atlas Mountains that was part of the former caravan route between the Sahara and Marrakech.

Titanic Studios, which produces Game of Thrones, is located in Belfast and as a result, many of the show’s scenes were shot in Northern Ireland. Several companies offer Game of Thrones tours departing from Belfast, which visit sites like Castle Ward, the on-screen Castle of Winterfell, home of the Stark family; Ballintoy Harbour, which stood in for the rugged Iron Islands; the twisted trees of the Dark Hedges, the road from King’s Landing; and the Cushendun Caves, where Melisandre gave birth to the creepy shadow baby that killed Renly Baratheon. It’s easy to explore these and nearly a dozen other locations on your own as well. The country’s tourism department has even created a website listing them all, including the Shillanavogy Valley, which stood in for the Dothraki grasslands, and Pollnagollum Cave, the hideout of the infamous Brothers Without Banners.

Have you been to any of these Game of Thrones filming locations? Tell us about your experience, below.