Here's United’s New Apology, But Is It Enough? 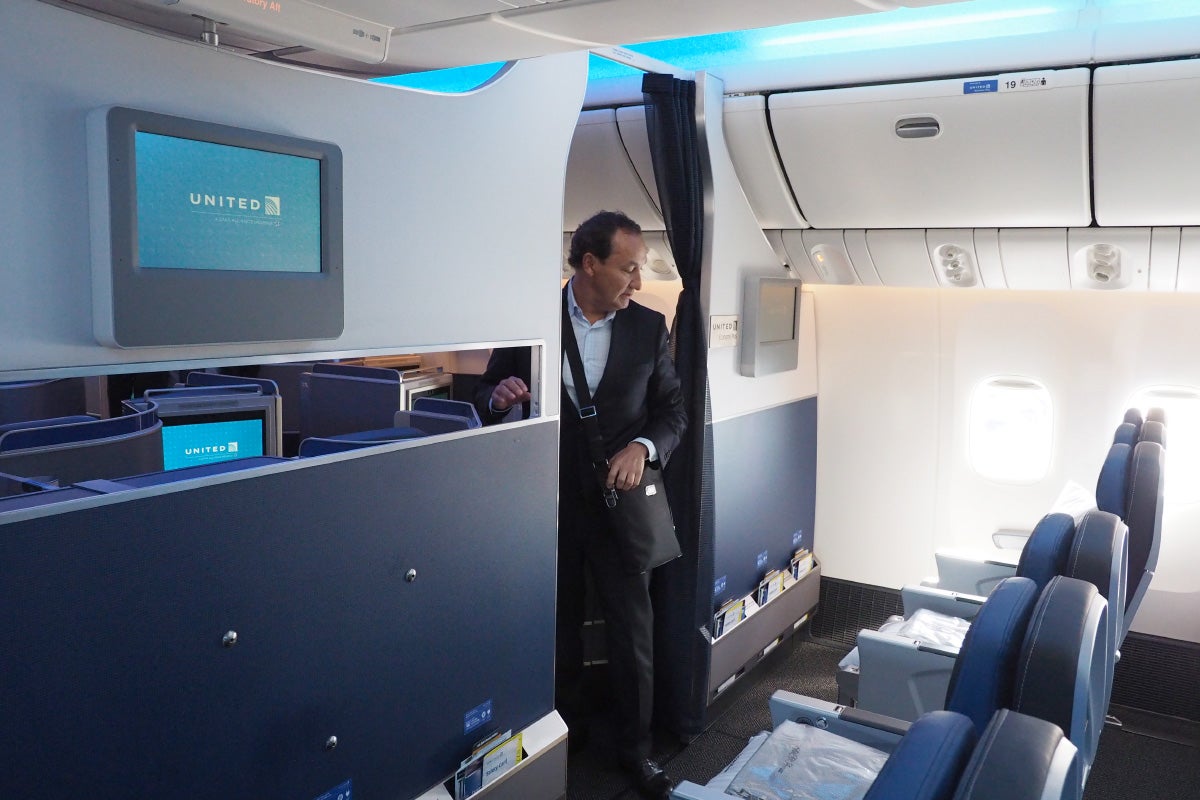 Here's United’s New Apology, But Is It Enough?
This post contains references to products from one or more of our advertisers. We may receive compensation when you click on links to those products. Terms apply to the offers listed on this page. For an explanation of our Advertising Policy, visit this page.

Earlier today, I shared my thoughts on the United incident and how CEO Oscar Munoz's letter to employees fell short of the apology that was needed. Now, United's released a new apology (see below) promising a full investigation by April 30th. Who this investigation is being done by, I don't know. But it's a step in the right direction.

The truly horrific event that occurred on this flight has elicited many responses from all of us: outrage, anger, disappointment. I share all of those sentiments, and one above all: my deepest apologies for what happened. Like you, I continue to be disturbed by what happened on this flight and I deeply apologize to the customer forcibly removed and to all the customers aboard. No one should ever be mistreated this way.

I want you to know that we take full responsibility and we will work to make it right.

It’s never too late to do the right thing. I have committed to our customers and our employees that we are going to fix what’s broken so this never happens again. This will include a thorough review of crew movement, our policies for incentivizing volunteers in these situations, how we handle oversold situations and an examination of how we partner with airport authorities and local law enforcement. We’ll communicate the results of our review by April 30th.

I promise you we will do better.

United has a huge issue on its hands. And that now includes racism. Only time will tell if consumers will forget, but I don't foresee this issue ending any time soon. While the carrier is no stranger to social media PR meltdowns — um, hello, #Leggingsgate — this one has legs. Especially after CEO Oscar Munoz' initial non-apology apology blamed the victim and didn't address any of the system issues that caused the grisly situation in the first place. To recap:

United could have resolved this issue several ways before it turned into this global PR nightmare, for example, by offering more compensation to get volunteers to give up their seats, or simply by sending their employees to Midway (MDW) to catch a flight on Southwest — or, even by offering to do the same to accommodate passengers, like the doctor, who needed to get home that night to see patients in the morning.

Overbooking happens because airlines want to maximize profits, so they should be ready to pay a lot to passengers when no one wants to take their offered compensation — simple supply and demand. If it can go against passengers, why don't they do it in favor of passengers? The bottom line is because the laws are against passengers and stacked in the favor of the airline.

I did a Facebook Live yesterday, not to blame the victim, but to educate the masses about the lack of rights we have as travelers. Hopefully we can channel this outrage into making more traveler-friendly changes. And while it seemed like I was siding with United when I said that you should listen to pilots and police officers if they ask you to get off the plane — and I still stand by that advice because you will lose that battle 100% of the time — I see how many of you viewed that as being tone deaf and I want to assure you that I see this situation as much more than an airline dealing with a "belligerent" passenger. No one should be treated like that, period.

Since the video came out yesterday and took over the internet, everyone's been talking about it. Munoz sent an internal letter to his employees that read, in part, that the man who was dragged off the plane was "disruptive and belligerent." The letter continued to show that he took the side of his employees over the concern of the passenger. It read, "Our employees followed the established procedures for dealing with situations like this. While I deeply regret this situation arose, I also empathetically stand behind all of you, and I want to commend you for continuing to go above and beyond to ensure we fly right."

Even though this was an internal letter, when you send it to more than 60,000 people, you need to expect that it will eventually get out to the press. I understand that he needs to support his employees, but even taking a tone that they will review policies to make sure incidents like these don't happen (and that the policies reflect the values of the company), would have been a much better response. Even acknowledging the pressure on United employees in the age of social media and aiming to offer training assistance and updated protocols to avoid stressful incidents like these would have been prudent. But none of that happened.

The Munoz responses, in my opinion, have just continued to dig the PR nightmare hole deeper for United. Not only is its reputation scarred now, but it's been bad news for business as well. According to Bloomberg, the Chicago-based company's stock dropped as much as 6.3% before cutting the loss and trading 1.1% lower at 6:03pm (and that wiped about $255 million off its market capitalization). The rapid decline overnight was likely caused by those overseas — especially in China — who took to Weibo, China's equivalent of Twitter, to denounce the airline on Tuesday.

But to focus on the overbooking and policies of booting paying passengers for employees would be ignoring many of the other issues at play here, especially racism, excessive use of force by security and police personnel and the overall feeling that profits come before passengers.

As travelers, we need to use this incident to demand more rights when we're flying. While this won't be easy because the airline industry is well funded and has a strong lobby, with enough coordination anything is possible. After airlines had treated passengers inhumanely on stranded tarmacs, the DOT added more consumer protections in the 2011 "Passenger Bill of Rights" that also aimed to curb tarmac incidents. In fact, the United situation would never have happened on another airline that doesn't overbook flights at all. The bottom line is that airlines can be profitable and still treat passengers with dignity and respect. While situations like the passenger being dragged off are rare, thousands of flyers are treated poorly on a daily basis. Until we institute new laws and regulations, the best thing consumers can do is vote with their wallets to send a message — in other words, if you don't like how United handled this situation, you can choose to fly an airline that treats passengers with the respect you deserve.