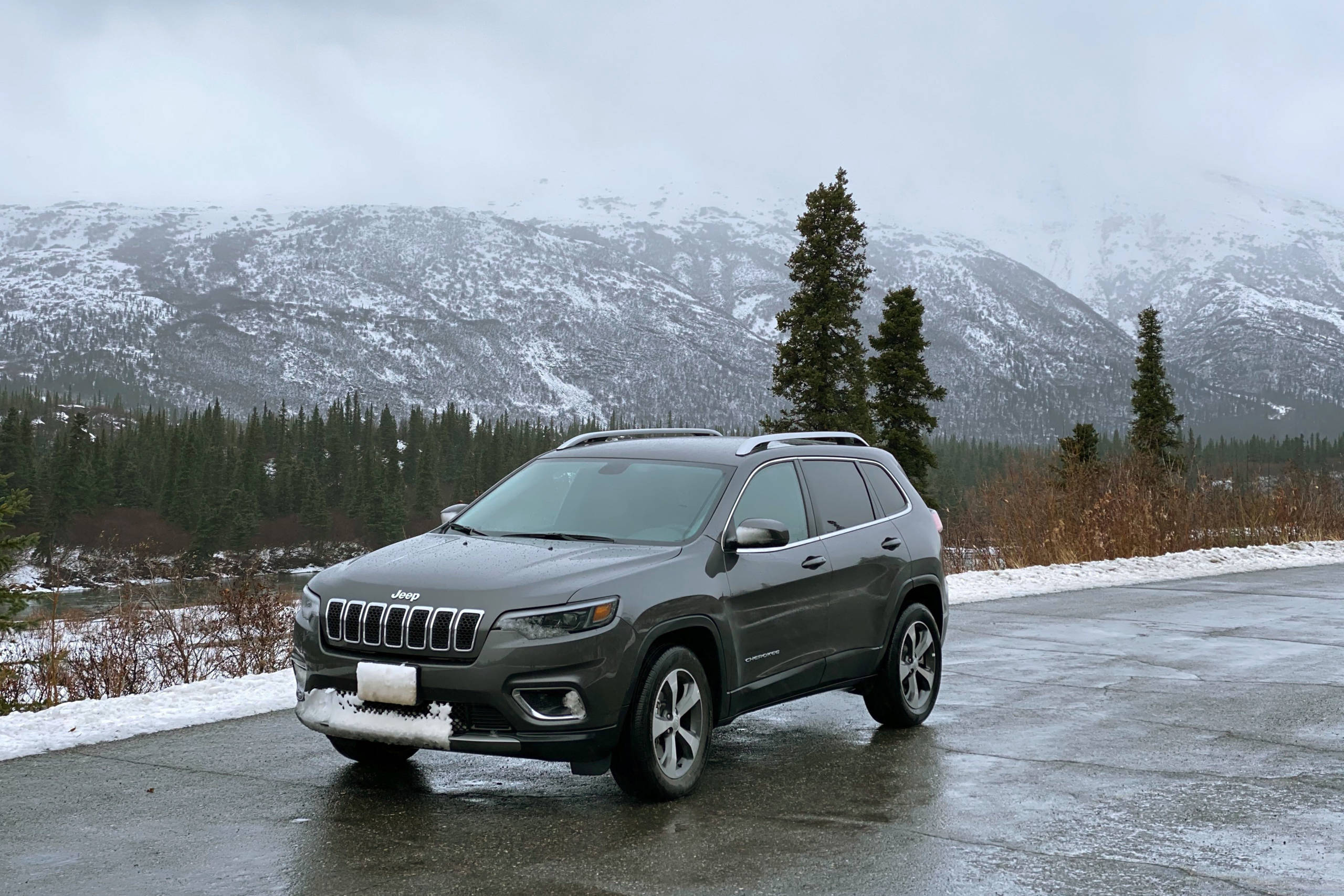 As the travel industry reopens following COVID-19 shutdowns, TPG suggests that you talk to your doctor, follow health officials' guidance and research local travel restrictions before booking that next trip. We will be here to help you prepare, whether it is next month or next year.

Editor's note: As the travel industry reopens following COVID-19 shutdowns, TPG suggests that you talk to your doctor, follow health officials' guidance and research local travel restrictions before booking that next trip. We will be here to help you prepare, whether it is next month or next year.

Last fall, I booked a trip to Alaska to see the northern lights at a remote camp (and truck stop) called Coldfoot along the Dalton Highway. But before I made it way up there, I had to get from Anchorage to Fairbanks to catch my Aurora Borealis tour.

One-way flights were available for just $77, but I decided to drive the roughly 350 miles from the airport in Anchorage (ANC) to Fairbanks (FAI). The journey passes through Denali National Park, and I've always wanted to visit. October is a bit out of season, but sometimes you can drive several miles into the park. I was in the mood for an adventure, and, as you'll see, this journey surely fit the bill.

Deciding to drive instead of fly wasn't my only big mistake. I can be frugal, especially when traveling alone, and as a National Emerald Club Executive member, thanks to The Platinum Card® from American Express (enrollment required), I'm used to being able to pick from a variety of larger vehicles without an upgrade fee, including some SUVs. So I instinctively booked a full-size car instead of a winter-weather-friendly SUV. As luck would have it, free SUV upgrades aren't normally in the cards in Anchorage.

When I got up to the desk, the agent was quick to point out that she noticed I'd be dropping the car off in Fairbanks. Noting that I wouldn't have much luck making the drive in a full-size car, she had kindly confirmed me in a Jeep. I didn't think much of it at the time — clear weather and above-freezing temps were forecast for both Anchorage and Fairbanks — but, admittedly, I hadn't considered the weather along the way.

As it turned out, I wouldn't be seeing Denali this time around, and with cloudy conditions, it wouldn't even be possible to catch a glimpse of Mount McKinley. But airfares had jumped by that point and I already had a bed and breakfast booked a couple of hours south of Fairbanks, so I was fully committed to the drive.

Things got off to a good start — there was little more than some occasional drizzle in Anchorage, as expected, and it was smooth sailing for much of the way.

With clear weather north of the city, I pulled off for a quick fall hike at Thunderbird Falls.

I braved the outdoors much farther north, too, for a fantastic lunch stop at Payo's Thai Kitchen and Cabin Rentals in a tiny town called Talkeetna.

Then, things turned south very quickly, just a few miles up the road. I encountered a full-on blizzard in Denali State Park, with completely unplowed roads. I slowed down, but apparently not enough — out of nowhere, I hit a snowbank and spun out, narrowly avoiding a major collision with the guardrail.

The Jeep was drivable, but the wheel alignment was totally out of whack — I had to keep the steering wheel turned to the left just to drive (almost) straight, and the SUV's stability assist didn't work at all. And, as I learned almost immediately, that electronic stability assist makes all the difference, especially when driving on uneven roads.

I didn't have a lick of cellphone service, but I spotted a tow truck a mile or so up the highway, helping rescue a driver in a "full-size car," just like the one I had booked. I pulled up and asked the tow truck driver for advice — he suggested I drive the 50 or so miles to Cantwell, Alaska, the nearest "town," and get the vehicle checked out there. I nervously made my way north with my hazard lights on, topping out at 15 mph and pulling over every few minutes to let a semitruck truck fly by.

Cantwell wasn't much help on the service front, but I did get a cell signal, so I gave National a call. Once the agent determined that the car could still drive — albeit not very well — he suggested I swap it out at the nearest agency, which just happened to be at my destination, in Fairbanks. I drove (very slowly) the rest of the way to my Denali bed and breakfast, and got back on the highway early the next morning. Once I finally got to Fairbanks, a National agent took the keys to the damaged Jeep and sent me on my way in a GMC.

I made a few big mistakes here — namely:

In fact, the only thing I did right was booking my rental car with the Chase Sapphire Reserve, which offers primary rental car coverage, and would have helped me avoid a gigantic bill had National not been so generous with the no-questions-asked SUV swap in Fairbanks.

But the most important lesson of all was that I should always put in the time to do the necessary research — I planned the trip in advance, and far too quickly, in the middle of summer in NYC. Even looking up the weather forecast or asking the right questions at the rental car desk would have made it easy to justify the higher fare for a flight to Fairbanks. Unless I'm visiting by mid-September next time, I don't think I'll be signing up to make that drive again.