Will Southwest Sell Flights to Hawaii in 2018 as Planned?

Articles
Summer Hull , aka Mommy Points, ran the Mommy Points site for families who want to travel more for less using miles and points for seven years. She now heads up a variety of special projects at TPG when she isn't exploring the world with her own two girls.
Follow
Dec. 07, 2018
•
4 min read 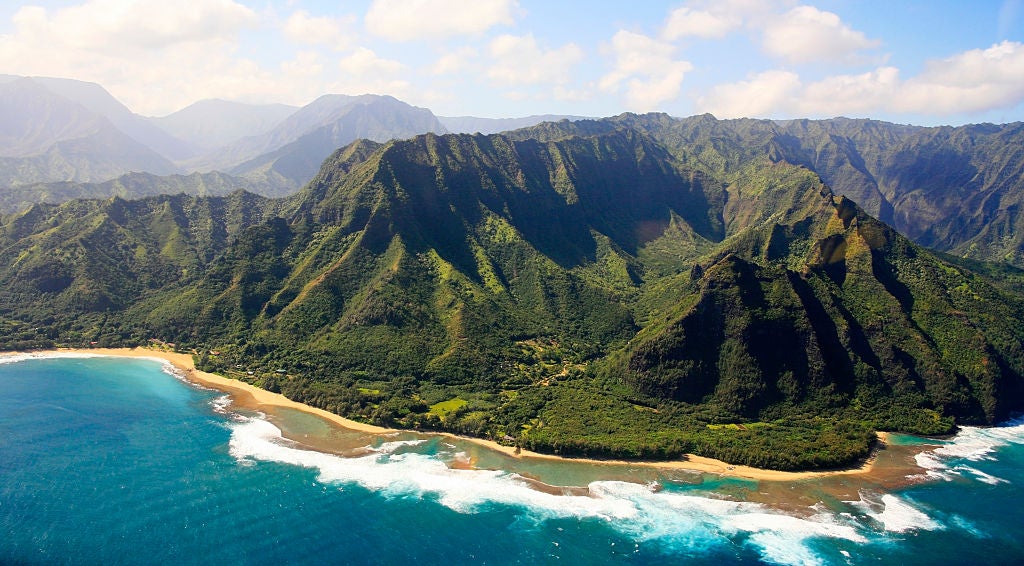 Will Southwest Sell Flights to Hawaii in 2018 as Planned?
This post contains references to products from one or more of our advertisers. We may receive compensation when you click on links to those products. Terms apply to the offers listed on this page. For an explanation of our Advertising Policy, visit this page.

In October 2017, Southwest Airlines made the big announcement that in 2018, it would begin ticket sales for flights to Hawaii. Presumably, the optimistic hope was that the airline would also have planes in the air over the Pacific in 2018, but at the very least, it committed to selling tickets before this year ended. There are now 25 days left in 2018, and so far, no Southwest-operated flights to Hawaii are available for sale.

When Will Southwest Sell Tickets to Hawaii?

On a Southwest earnings call in late October, Southwest CEO Gary Kelly stated that the airline was working to obtain ETOPS certification (the FAA approval needed to operate flights without diversion airports available within a certain distance) and were transitioning from the design and documentation phase of certification to the demonstration phase. That phase would culminate with validation flights that the carrier was reportedly in the process of scheduling back in October.

Just this week, Southwest Executive Vice President of Daily Operations Greg Wells told FlightGlobal that, “ETOPS is close.” He went on to say that Southwest is "waiting on the US Federal Aviation Administration to review manuals, and is anticipating setting dates for tabletop exercises and validation flights."

Much has likely happened behind the scenes between the October earnings call and early December, but on the surface, that sounds very similar to the ETOPS status update given a couple of months ago by Gary Kelly.

Wells also stated to FlightGlobal that the airline is still holding to the goal of selling Hawaii flights by the end of 2018, but acknowledged that it could slip into the first quarter of 2019 as it awaits FAA certification.

TPG reached out to Southwest Airlines for comment on the state of Hawaii ticket sales and received the following statement: "We continue working with the FAA on our ETOPS application. We plan to sell tickets and operate service to Hawaii once we satisfactorily complete the application requirements and receive ETOPS authorization from the FAA."

What Is Known About Southwest Hawaii Flights?

While we still don't yet know when Southwest will begin selling tickets to Hawaii, we do know that it plans to begin operations very quickly after commencing ticket sales. This could be a few weeks to a month, but it will be a shorter window than normal, as the airline is ready for Hawaii operations in most respects.

As has been previously announced, initial Southwest service to Hawaii will be from four California cities: Oakland (OAK), San Diego (SAN), San Jose (SJC) and Sacramento (SMF). The Hawaiian destinations served will be Honolulu International Airport (HNL), Lihue Airport (LIH), Kona International Airport (KOA) and Kahului Airport (OGG). Service to all four airports may not begin on the same day, and Southwest has said it's likely to take a ramp-up approach. Southwest also plans to launch flights between the Hawaiian islands, though that is not a part of the first phase of service.

Southwest plans to launch its Hawaii service with its 737-800s before switching to its newest 737 MAX, which you can read all about in this review. You'll be able to use your Rapid Rewards points and Southwest Companion Pass to reach the Hawaiian Islands, just as you can for all of its destinations. That makes now a great time to start building up your stash of Rapid Rewards points while the credit card bonuses are as high as 60,000 points each.

Will Southwest Airlines sell tickets to Hawaii as planned in 2018? With 25 days to go, the answer is still maybe — but with each day that passes, maybe not.