Why Travelers Are Ditching Thanksgiving Dinner to Travel Abroad 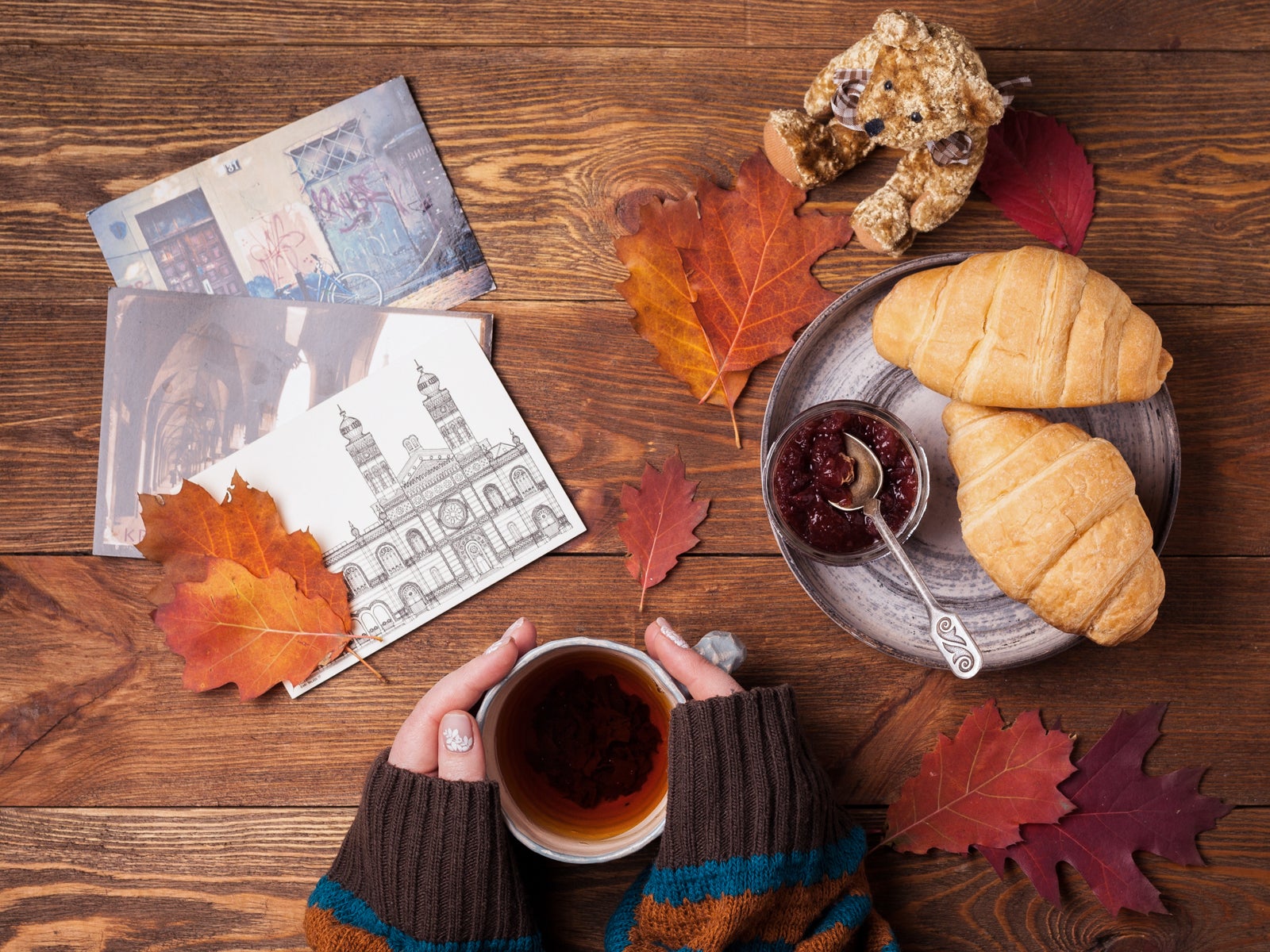 Why Travelers Are Ditching Thanksgiving Dinner to Travel Abroad
This post contains references to products from one or more of our advertisers. We may receive compensation when you click on links to those products. Terms apply to the offers listed on this page. For an explanation of our Advertising Policy, visit this page.

Are the days of arguing with your cousin over the last piece of dark meat over?

Thanksgiving is on Thursday, and for most of the country, that still means hopping into a car and driving to have dinner with friends and family. But traveler habits are changing — and quickly, too.

Nick Ewen, TPG’s Points & Miles editor, has spent the last three Thanksgivings in Spain, Austria and even splitting time between Switzerland and France. His daughter, now almost four, has spent every Thanksgiving of her life abroad. And this year, they’re ditching the turkey day dinner again to explore Slovenia.

“It’s a great way to minimize the amount of time we need to take off work, since just about all companies close for that Thursday and Friday,” Ewen explained. “We’ve also found it’s a great time of year to travel. Since it’s not high season, hotel prices are reasonable and premium class award flights are relatively easy to attain — as long as you book in advance.”

Ewen may have been ahead of the curve, but he’s hardly the only American trading turkey for travel.

According to the online travel agency CheapOair, international bookings are trending higher than normal, with some 26% of travelers heading abroad for the holiday. Historically, that number is closer to 20%.

“While the tendency is still to stay local for Thanksgiving, more consumers are feeling the urge to spend the holidays somewhere unfamiliar and exotic,” Thomas Spagnola, senior vice president of supplier relations at CheapOair, said in a statement.

According to Spagnola, a huge part of that is the siren song of cheap airfare, with ticket prices to some of the top international destinations for Thanksgiving dropping in price “by an average of 14% for this time of the year,” he said.

More travelers than ever are now skipping the stress of domestic travel (read: nightmarish traffic) and taking the built-in time off for Thanksgiving to enjoy an overseas vacation instead.

In 2017, CheapOAir found that the most popular international destinations for Thanksgiving travel were in Mexico and the Caribbean — eight out of the top 10, in fact.

But this year, the top destinations have an entirely different flavor. Cancun and Mexico City are still on the list, but the Caribbean seems to have fallen off travelers’ radar entirely. Instead, there are destinations across Europe (London, Paris, Dublin, Barcelona, Amsterdam) and Asia (Tokyo, Hong Kong, Bangkok).

Incentivized largely by unusually cheap flights, travelers seem less compelled to stick around for the typical family dinner. For example, airfare prices to London have decreased 20% since 2017 — and fares to Amsterdam have been slashed in half.

But though every traveler has different motivations, there are other ways to explain the shifting habits of Americans around Thanksgiving. And it’s possible that turkey dinners are simply going out of style.

Travelers may be deliberately ditching the dishes, leftovers and hours of preparation associated with a Thanksgiving feast.

Multiple sources have also reported that the least crowded and least expensive day to fly is on Thanksgiving Day, which isn’t necessarily problematic for someone whose entire trip isn’t centered around a single meal. Hopper’s 2018 Holiday Travel Index says travelers can save the most money by flying on Thursday, Nov. 22 and returning Wednesday, Nov. 28.

And for Ewen, traveling out of the country helps him and his family avoid the chaos that tends to befall US airports. (This year, AAA is predicting the highest volume of Thanksgiving travelers since 2005.) But exploring Europe is also how they'd rather spend their time.

"We're also just not [huge fans] of Thanksgiving itself," Ewen said of the turkey, stuffing, pie and the football games on TV that tend to follow. But with Christmas markets opening across Europe in late November? "For this Yuletide-loving editor," Ewen said, "it's like a dream come true."

Featured image by (Photo by Mariana Medvedeva via Unsplash)