'I Spent Thanksgiving in Antarctica': The Case For Vacation Over Tradition 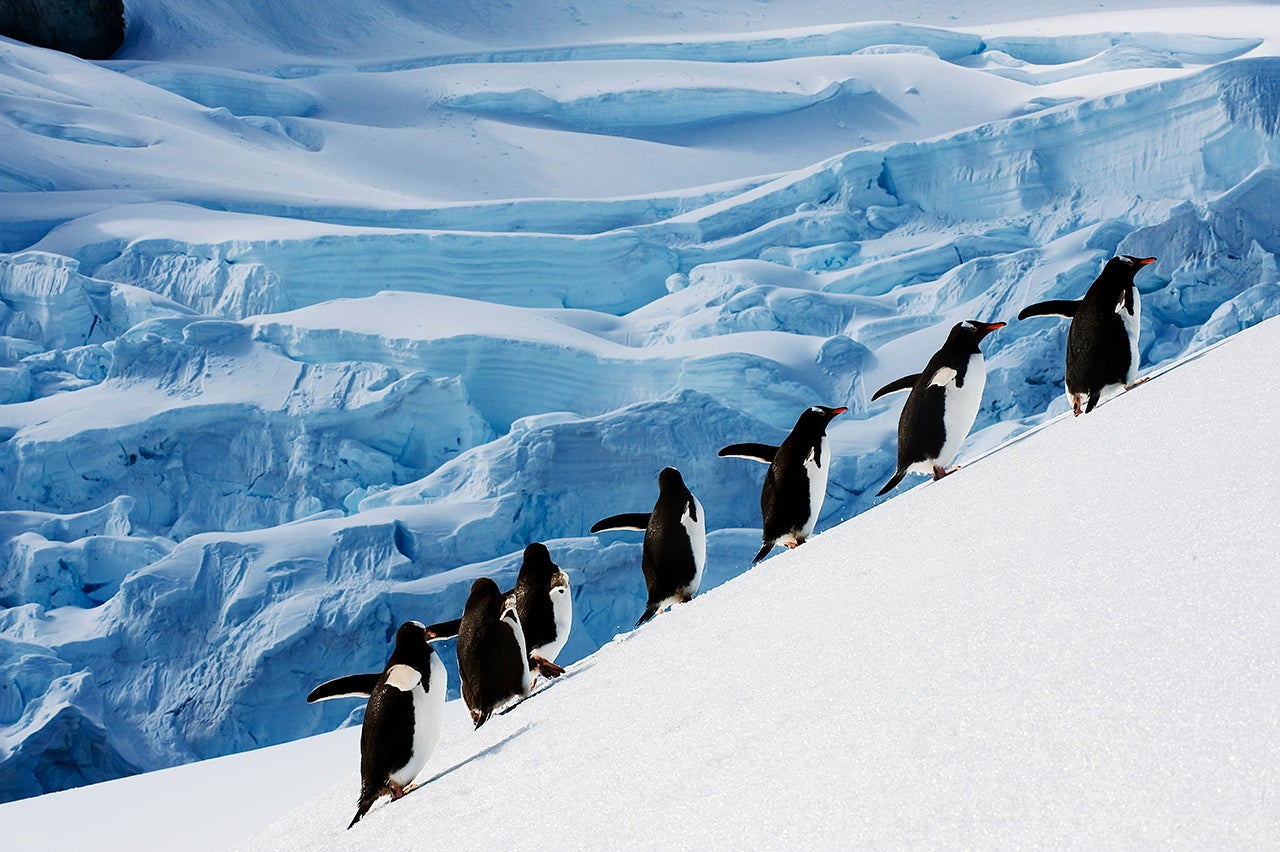 'I Spent Thanksgiving in Antarctica': The Case For Vacation Over Tradition
This post contains references to products from one or more of our advertisers. We may receive compensation when you click on links to those products. Terms apply to the offers listed on this page. For an explanation of our Advertising Policy, visit this page.

For Anna Roth, a content strategist in Brooklyn, Thanksgiving has always been a big deal. She and her sister fly to their family home in Seattle. She sleeps in her childhood bed and wakes up to the smells of her mom’s famous stuffing, made of sourdough bread chunks and Italian sausage. She looks forward to the yeast rolls they always enjoy make from her great-grandmother’s recipe. This year, however, she’s forgoing it all to take an epic nine-day jaunt to Asia.

While Americans back home feast on turkey, Roth will be consuming as many dumplings and spicy crabs from small shacks in Hong Kong as she possibly can. She will spend a day in the Hong Kong fishing village of Tai O. In Hanoi, Vietnam, she’ll devour street food and attend a water puppet show.

“I’m guessing I'll have some FOMO when I see the pictures my sister posts in our shared iPhone album,” she said. “But I’m also going to be having such an adventure, I don’t think I’ll have any regrets.”

Roth has a few compelling reasons for scheduling this trip during her beloved Thanksgiving. First, she can save her limited vacation days. She has a close friend living in Hong Kong temporarily, making it a good time to go. It’s also not too hot this time of year. “It’s important to exercise your freedom as an adult every once in a while,” she said. “I definitely don’t need to spend every Thanksgiving morning of my life waking up in the room where I spent my teenage years.”

Roth is hardly alone in her thinking; many individuals and families are skipping Thanksgiving this year to take dream vacations.

For many, the biggest appeal is the free vacation days. For those working in Corporate America, Thanksgiving can present an opportunity to nab a stretch of four consecutive days off (including Black Friday and the weekend) without needing to dip into hard-earned PTO.

Jackie Caradonio, a senior editor at Robb Report, is headed to Antarctica on a sleek PONANT Expedition cruise ship, where she and her husband will be “hanging out among the glaciers for 12 days," she said. They'll visit research stations, photograph huge colonies of emperor penguins, and cherish their time away from WiFi and cell phone service.

“When we have these four-week cycles to put a magazine out, taking two weeks off is virtually un-heard of,” she said. “The fact that no one is working at least half of one of those weeks because of Thanksgiving makes it much easier.”

Thanksgiving travel can be stressful and expensive. According to the fare-tracking app Hopper, domestic flights are 13 percent more expensive this Thanksgiving than they were last year. Many people are deciding to avoid the trip altogether, especially since they'll be seeing their families soon over Christmas or New Year's.

“It’s been a very busy year, so the thought of stressing myself out to go home for three days and do all the family stuff is not where I need to be right now,” said Caradonio.

For other travelers, Thanksgiving simply isn't a big deal. Nicki Leitner, a legal recruiter in New York City, will spend the holiday with her boyfriend at The Caves Hotel, a lush Jamaican resort with villas, a spa, a pool, a tiki bar and a seven-mile beach. The decision was easy because both of their families live close by, and they see them often. “We didn’t feel like we were missing out on a big family reunion,” she said. “We also have yet to take a trip just the two of us — a romantic trip is way overdue.”

Of course, the family members left behind might not feel that way. Caradonio remembers her family's reaction when she told them of her Antarctica excursion: “It was one of those things where I could hear the disappointment in someone’s voice, but you know that no one is going to raise a stink.”

Then there's the conflicting emotions travelers feel for missing their holiday traditions.

Roth is going to try and cook a Thanksgiving feast with her friend in Hong Kong. She’s been researching how to make stuffing out of bao dough, XO sauce and Chinese sausage. She takes comfort in knowing that certain things — roast duck or goose, green beans, sweet potatoes and maybe even mashed potatoes — will be readily available overseas.

Caradonio, meanwhile, is hoping there will be some sort of Thanksgiving dinner on the boat. “I will miss that if we don’t get it,” she said. “But if there is no turkey and stuffing, I’ll just demand it at Christmas.”