Where Are All the Women CEOs in Aviation?

Articles
Katherine Fan is a former senior travel features reporter at The Points Guy who covered everything from personal finance to travel and aviation.
March 08, 2019
•
8 min read 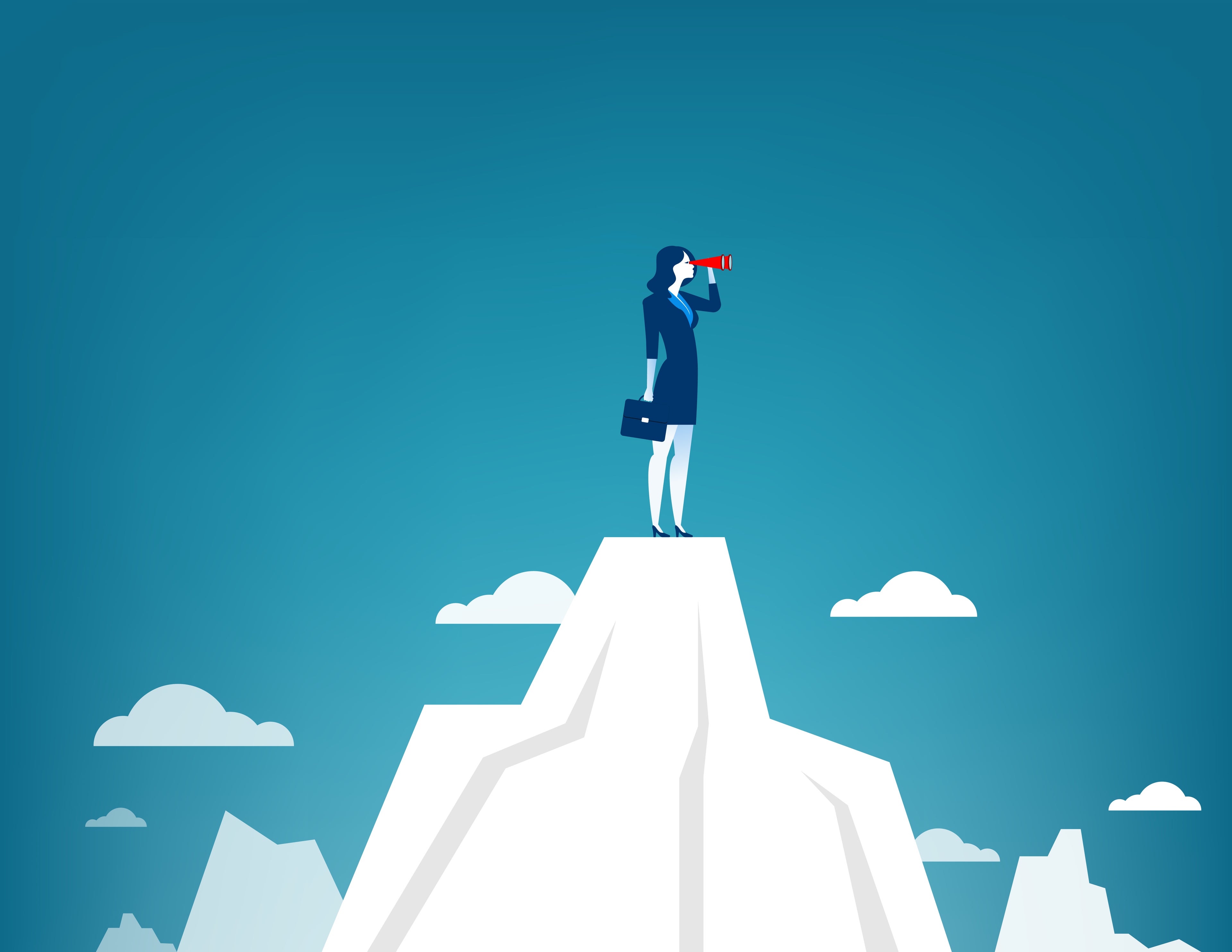 Where Are All the Women CEOs in Aviation?
This post contains references to products from one or more of our advertisers. We may receive compensation when you click on links to those products. Terms apply to the offers listed on this page. For an explanation of our Advertising Policy, visit this page.

Women have played an integral role in aviation since the earliest days of flight. During World War II, for example, women in the US stepped up to fill the gap when men left for battle, entering the workforce en masse for the first time to build the aircraft that helped win the war.

Today, women constitute 50% of all commercial travelers, yet only 3% of commercial aviation CEOs are female, according to the International Air Transport Association (IATA). With more than 3,800 airlines in the world, where are all the women?

In North America, Teara Fraser founded and owns Iskwew Air, a small airline headquartered at Canada's Vancouver International Airport. The next highest-ranking female executive at a mainstream carrier is JetBlue's president and chief operating officer, Joanna Geraghty, who manages day-to-day operations for one of TPG's favorite airlines. Kristin Colvile is currently the CEO of the SkyTeam airline alliance (she left a vice president position at Delta Air Lines to take the role) and several other women hold C-level titles or board appointments at Southwest, United and a handful of other carriers.

Across the pond, Christine Ourmières has served as CEO of British regional carrier Flybe since early 2017, and was CEO of Irish regional carrier CityJet between 2010 and 2015. Ourmières also has the distinction of being the only woman on the 31-member board of the IATA. And as of December 2018, Air France is led by CEO Anne Rigail, although the airline answers to Ben Smith, the CEO of parent group Air France/KLM, who recommended Rigail for the role.

But that's about it.

Last June, Bloomberg summarized the situation with the blunt opener, "It’s hard to describe the International Air Transport Association as anything other than a boys’ club, at least at the highest echelon."

Sure, there will always be those who say that women can't handle the challenges of leading an airline; Qatar Airways CEO Akbar al Baker infamously drew ire last June for saying that only a man could do his job. While that particular naysayer later backpedaled his controversial statement, McKinsey research showed that, for companies that care about financial gain, women matter. "Companies where women are most strongly represented at board or top-management level are also the companies that perform best," the 2007 report begins.

So what's the point of having women at the helm? If all candidates are equally competent, does gender diversity actually improve an industry? Studies say yes.

Bridget Brennan, CEO of consulting firm FemaleFactor and author of Why She Buys and Winning Her Business, emphasizes the importance of customer experience as a factor in women's buying decisions. "If women make up a significant portion of your customer base, they should be represented on your management team," Brennan told TPG. "Common sense? Yes. Common practice? No. The closer you can get to your customers’ life experience, the closer you will be to finding solutions, products and services that are meaningful to them. Research shows that gender-balanced teams achieve greater results. Businesses that don’t act on this will be disrupted by those that do."

From a commercial aviation perspective, more diverse representation in leadership offers several advantages for both consumers and investors. Business intelligence research suggests that companies under female leadership see new and increased economic opportunities, as women bring perspectives that men simply may not be aware of or identify as a pain point. By now, it's well known that women drive between 70 to 80% of all consumer purchasing, and women have a multiplier effect because they represent several markets in one.

"In a consumer economy driven by women, lack of female representation puts companies at a competitive disadvantage, especially in industries like travel and hospitality, where the customer experience is crucial to success," Brennan told TPG.

Across other industries, including those traditionally dominated by male leadership, companies led by women have seen these financial returns in action. Lockheed Martin's CEO, Marillyn Hewson, was named Fortune Magazine's Most Powerful Woman in the world in 2018. She's managing the nation's largest government contractor, with a revenue of $53 billion. And the financial gains of opening up the glass ceiling can be significant: Companies that rank in the top 25% for gender and ethnic diversity are 35% more likely to net financial returns above their industry's average.

Diversity in leadership also translates to more job opportunities for those in management levels immediately below them. Under Mary Barra, chairwoman and CEO of General Motors, women ran six of the company's 17 North American assembly plants as of 2017. Barra credits the "diversity of thought and experience" of female leaders at GM for helping the company stay innovative.

Women have created entire industries by resolving issues that only female travelers would face: MilkStork, a company that ships home breastmilk pumped by working moms on the road, came to life when two women found themselves juggling the demands of nurturing small children with start-up responsibilities. They reasoned that, especially with strict FAA regulations, other women who travel often would face the same dilemmas of transporting their milk. The Washington Post highlighted how big-name employers are scrambling to offer MilkStork as a work perk to incentivize top hires to join their companies. “If I were traveling and had to throw away my milk each time I pumped, I would dread it, and I would probably try to avoid travel,” one working mother told the Post.

Putting more women in leadership could also be the key to stemming the "alarming rate" of onboard sexual harassment and assault. Nearly 70% of flight crew and dozens of passengers have reported unwanted cases of midflight harassment in recent years. While sexual harassment and assault are not exclusive to any gender, women statistically have a far higher chance of encountering some form of unwanted advances in their lifetime.

And good male advocates are key to bridging the gender disparity. After McCall left her position after seven years at the top, male successor Johan Lundgren voluntarily requested the EasyJet board cut his salary offer by 4.6%, to match McCall's previous pay rate. In a statement, Lundgren said the move was representative of his commitment to "equal pay and equal opportunity for women and men."

Halfway around the world, senior management at Aussie airline Qantas is 40% female. CEO Alan Joyce stated that the airline's gender diversity is a “competitive advantage" in the industry, saying that putting women in leadership is “the right business thing to do and it’s the right moral thing to do."

At the end of the day, diversity can only bring innovation to an industry that has been rightly criticized in recent years for nickel-and-diming its customers over bag fees, basic economy fares and various other cost-cutting measures. Larry Fink, CEO of the world's largest asset manager, once said that diverse groups "are less likely to succumb to groupthink or miss new threats to a company's business model. And they are better able to identify opportunities that promote long-term growth."

"Don’t always pick people like you," Barra advises companies striving to attain GM's success. "You‘re going to get better results if you have people who have different experiences than you."