When Can I Skip a Flight Without Having My Entire Trip Cancelled?

Articles
Nick Ewen is a director of content at TPG and was one of the site's first contributors in 2012. He’s visited 52 countries (and counting) and has taken his 7-year-old daughter to 24 of them.
Follow
May 15, 2018
•
4 min read 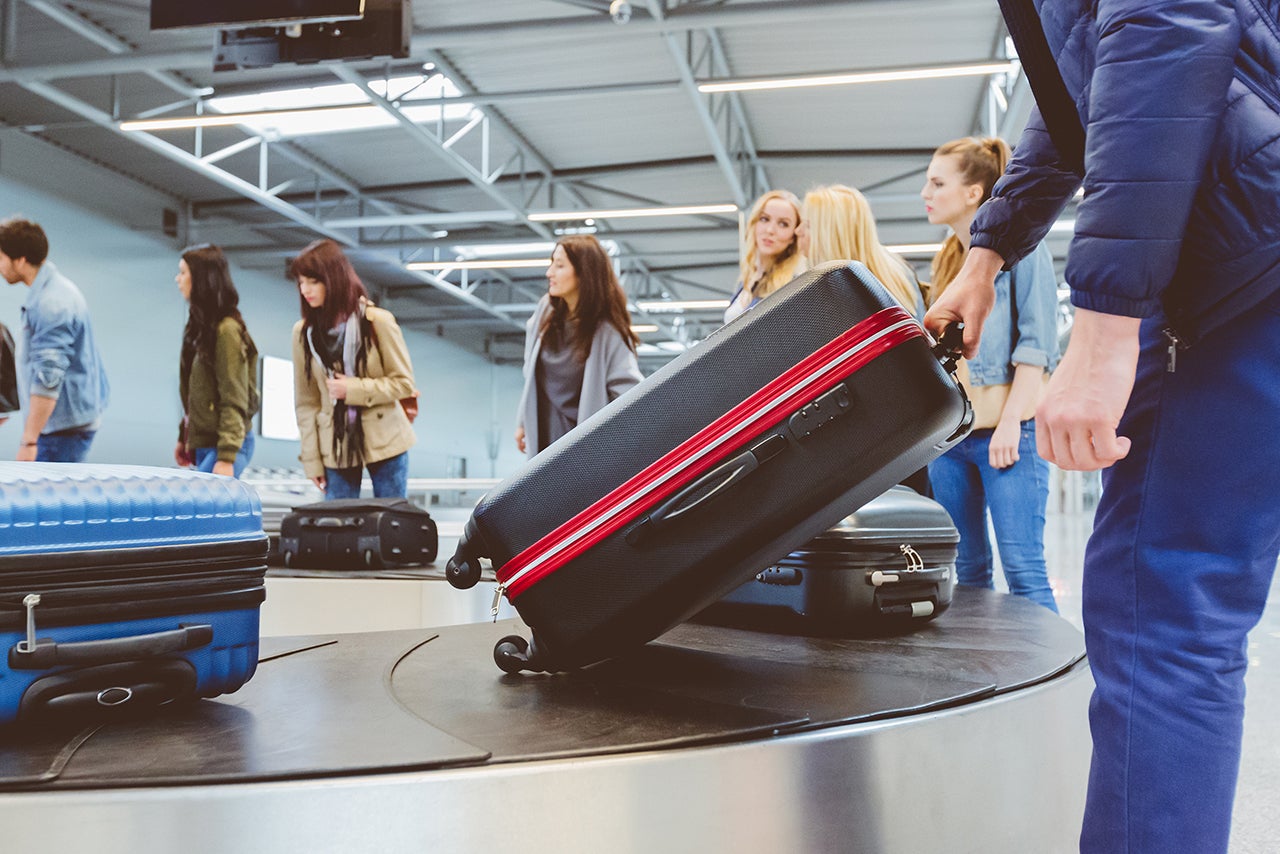 When Can I Skip a Flight Without Having My Entire Trip Cancelled?
This post contains references to products from one or more of our advertisers. We may receive compensation when you click on links to those products. Terms apply to the offers listed on this page. For an explanation of our Advertising Policy, visit this page.

There are many ways to save some dough when booking flights, including flying into (or out of) alternate airports that offer cheaper alternatives. But what happens if you don't want to actually fly the entire itinerary? TPG reader Jason wants to help his aunt, who lives in Michigan but booked a connecting flight to Europe out of Chicago-O'Hare (ORD) instead of a nonstop out of Detroit (DTW), saving over $1,000 on the round-trip ticket...

[pullquote source="TPG Reader Jason"]On the way back, she connects/clears customs in Detroit. My question is: when she gets her checked bag, can she simply clear customs in Detroit then leave the airport terminal? My Uncle would then pick her up from there over O’Hare, as it’s much easier for them to do that.[/pullquote]

Generally speaking, whenever you book a flight on any airline, it treats the trip as one, complete itinerary. If you then don't show up for any portion of it, the rest of the unflown flights will be cancelled and then subject to a change fee and possible fare difference if you then try to rebook. As a result, you should never skip a leg in the middle of an itinerary.

An analogy could be made to a chef cooking a recipe. The steps laid out in the recipe are carefully prescribed in a specific order, and leaving one out will run the risk of completely ruining a dish. Sure, the chef can customize each step slightly with different spices and cooking techniques, but the core of the recipe remains consistent. The same holds true for a trip. You're able to personalize it a bit (seat selection, meal choice, etc.) but must keep the core itinerary intact. If you simply skip a flight in the middle of a trip, you'll likely have the rest of it automatically cancelled.

But what about Jason's aunt? Is there anything to stop her from simply not taking her final flight? The short answer is no: since she'll need to claim her bags in Detroit anyway, there's nothing to stop her from simply walking out of the airport as if she has reached her final destination. She technically doesn't even need to let the airline know; when she doesn't board the plane at the designated time, the gate agent will simply fill her spot with a passenger waiting for a seat assignment or on the standby list.

That being said, there are a couple of important caveats if you choose to skip your final flight:

(Like the chef analogy? Imagine leaving out the garnish. Not a requirement, but do it enough and a restaurant owner may let you go.)

Airlines are (obviously) out to make money, and they're frequently able to charge a premium for nonstop flights from key destinations due to demand. You in turn can get around these hiked fares by looking at alternate airports, but you generally must then fly the entire itinerary or else risk having the rest of the trip cancelled. The lone exception would be your final flight; if you're fine with the above caveats and are able to skip that last leg for any reason, you shouldn't encounter any problems.

Thanks for the question, Jason, and if you're a TPG reader who'd like us to answer a question of your own, tweet us at @thepointsguy, message us on Facebook or email us at info@thepointsguy.com.