Still Waiting for Your Global Entry Renewal? You're Not Alone, and Here's Why 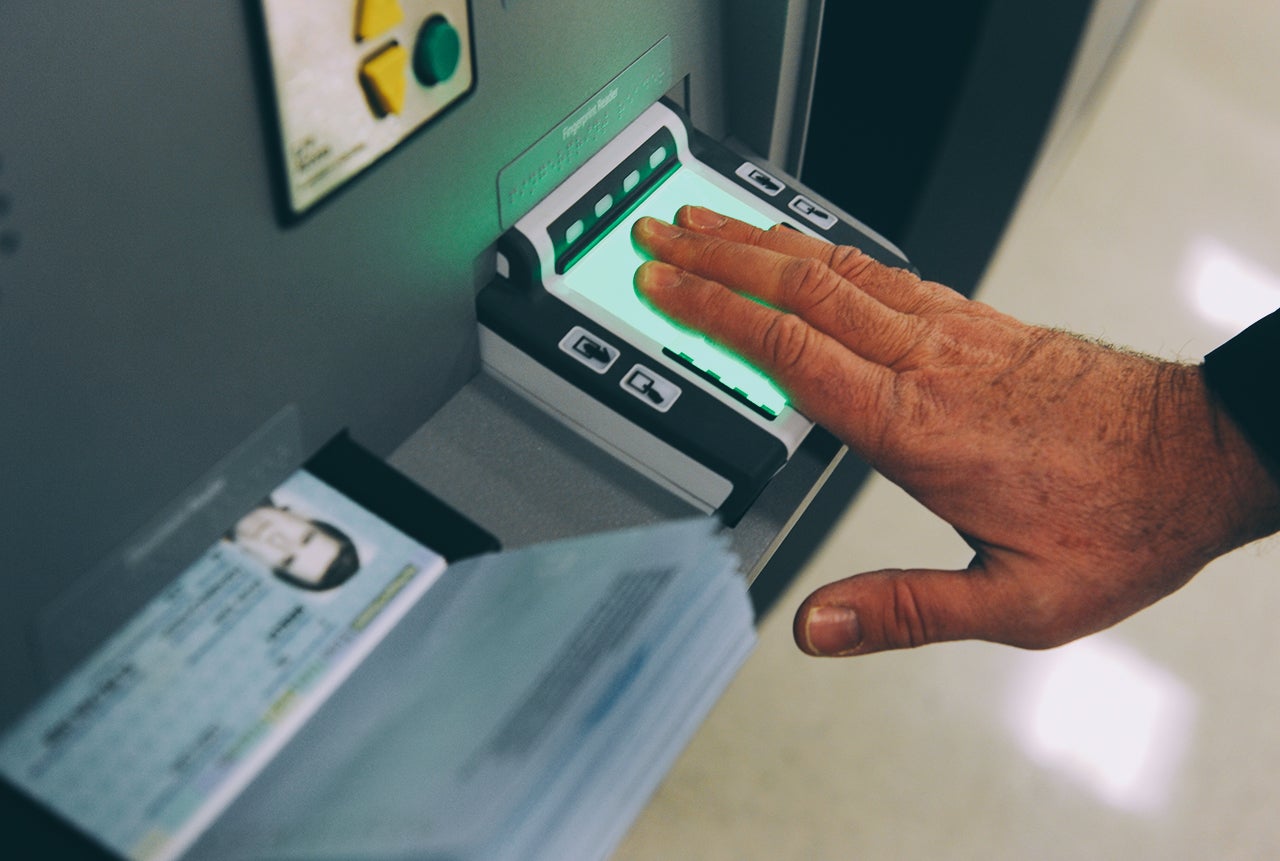 Still Waiting for Your Global Entry Renewal? You're Not Alone, and Here's Why
This post contains references to products from one or more of our advertisers. We may receive compensation when you click on links to those products. Terms apply to the offers listed on this page. For an explanation of our Advertising Policy, visit this page.

If it feels like it's taking forever for your Global Entry renewal, you're not wrong — the federal program that allows trusted travelers to be whisked through the line upon entering the US is suffering from a noticeable delay, and it could take weeks or months before you're back on track again.

"I would really like to have it back before we go to Paris, but in November it's going to be over three months since I applied for renewal," New York media consultant Mariela Ortiz, 42, said. "I've gotten no emails. The only indication I have that it's not lost is that when I log on, it still shows as pending in my account."

She was echoed by several people in TPG's Facebook lounge, who said they've been waiting anywhere from six weeks to over two months to see their new card. (Though, to be fair, several also said they received their renewals quickly.) Global Entry membership lasts five years before it must be renewed, and it always expires upon your birthday that fifth year.

Global Entry also includes TSA Precheck, and costs $100 to apply — but the cost is effectively zero when using a credit card that offers a Global Entry credit equivalent to the application fee.

It's not a figment of imagination for Ortiz or those others still waiting by their mailboxes, and the government is aware of how unusually long it's taking to process renewals, a spokeswoman for US Customs and Border Protection, which oversees the Global Entry protection, said. She said applicants are the victims of a combination of factors, including a huge increase in the number of people enrolled in the program (up from 1.6 million in 2016 to 2 million in 2018) and the fact that people are more likely to seek renewals between June and September, leading to backups that can last weeks and months past summer. This year, 900,000 people — nearly half the total enrolled — applied for Global Entry renewal between June and September.

And why, exactly, are so many people applying for renewals in June through September?

"The summer season is traditionally a heavy travel season," she said.

In other words, despite having the foresight to get Global Entry in the first place, half of the people in the Trusted Traveler program waited until the last minute before their summer vacations to re-up. As for why Ortiz and others have been complaining about receiving no email explanations, the CBP spokeswoman said it's possible they've fallen between the cracks after the agency switched to a new notification system. She suggested waiting applicants check their spam folders, though some we spoke to said they didn't find CBP notifications there either.

But not to fear: If you've applied for a renewal before it expired, the CBP will give you a six-month grace period while your application is processed. And you can always apply for renewal a full year before it expires, if you're worried about the summer glut in 2019.

"It's nothing to get too concerned about," the spokeswoman said. "We will get to you."

Faint comfort for Ortiz, who's starting to fret about her planned trip to Europe, where she hopes to get to Disneyland Paris before her annual pass expires.

"Our trip to Jamaica this summer was significantly longer getting back in because we had to go through the full customs line," she said. "I'm not the biggest traveler on the planet, but I'm certainly happy with the program, and we are definitely planning on that Paris trip."